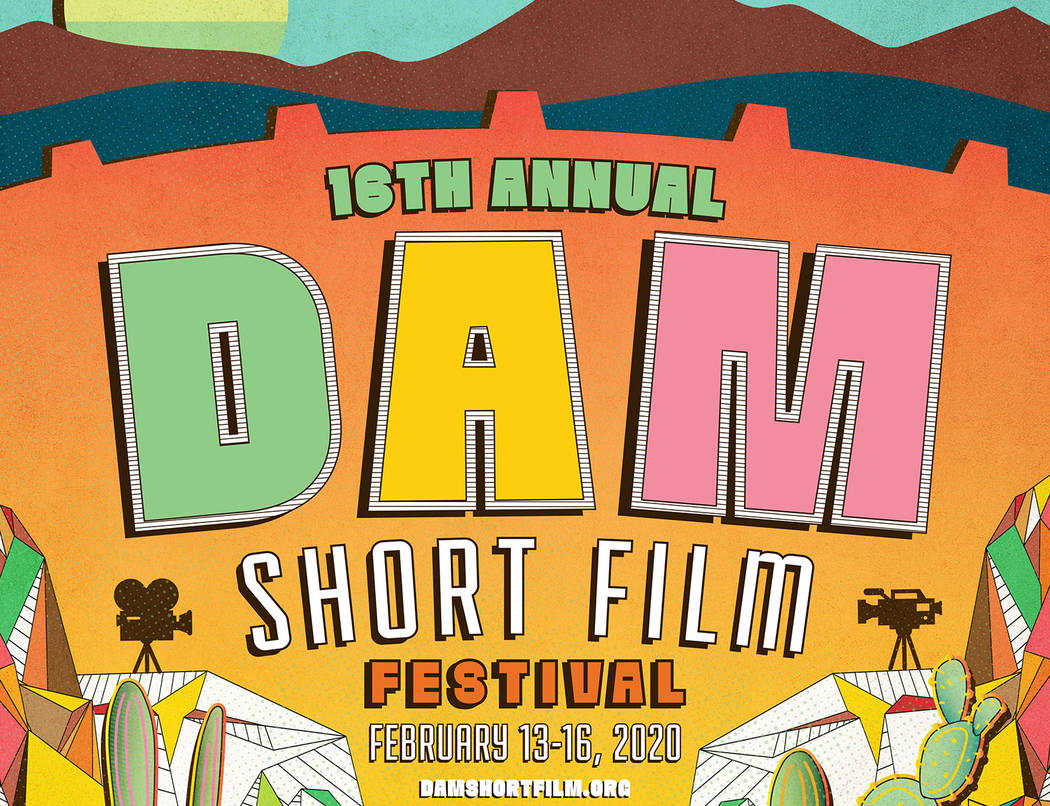 Vozzola has won other poster contests and said posters are among his favorite things to design.

A graphic artist for the past eight years, he said he decided to try to put his stamp on the poster for the 2020 festival.

“Eric has a very unique style,” said Tsvetelina Stefanova, executive director of the festival. “If you look at any of his other work, you can recognize it because it is so bright and vibrant.

“It will stand out a lot and be iconic. That’s a big plus.”

She also said Vozzola’s design is “fun” and will be incorporated into a variety of items to help promote the 16th annual film festival as well as on the passes.

A former design chair for the Las Vegas branch of AIGA, the professional association for design, Vozzola said he took a “pretty straight forward approach” to create his winning entry, incorporating easily recognized elements of the local landscape and Hoover Dam.

“A lot of my work is very environmental, desert inspired,” he said, adding that his interpretation involves breaking down rock shapes into more abstract elements and “throwing more color in there.”

“We were surprised and pleased by the wide range of entries. Thirty-seven in all,” said Lee Lanier, director of continuity and festival co-founder.

Lanier, a painter and animator who has designed a number of the festival’s posters, said picking the winning entry was a “difficult decision.”

According to Stefanova, the festival’s six board members looked at all the entries and ranked them, assigning point values. The points were tallied to determine the winners.

Hailey Field won second place with her entry that features a man partially submerged in water and holding two giant film reels as Hoover Dam looms in the background.

Anna Carley won third place with a poster showcasing the historic Boulder Theatre and its marquee as a man walks past a young girl looking at a tortoise statue with an old-fashioned projector on its back.

Vozzola, who will be making his first visit to the film festival, said he is excited to see the entries.

“I’ve never been to the short film festival, but I think film is a culmination of all art forms,” he said. “Everyone loves movies and films.” 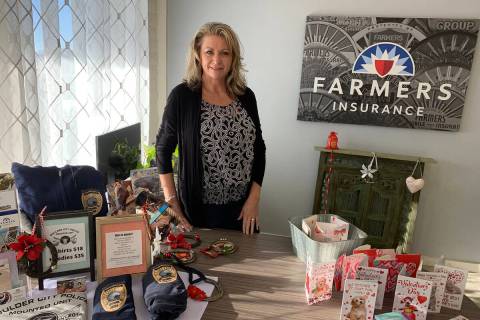 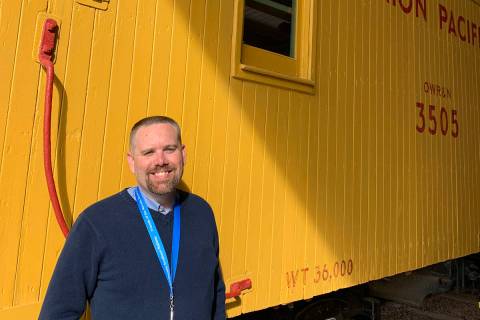 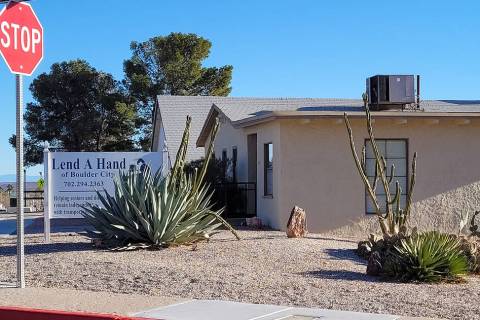