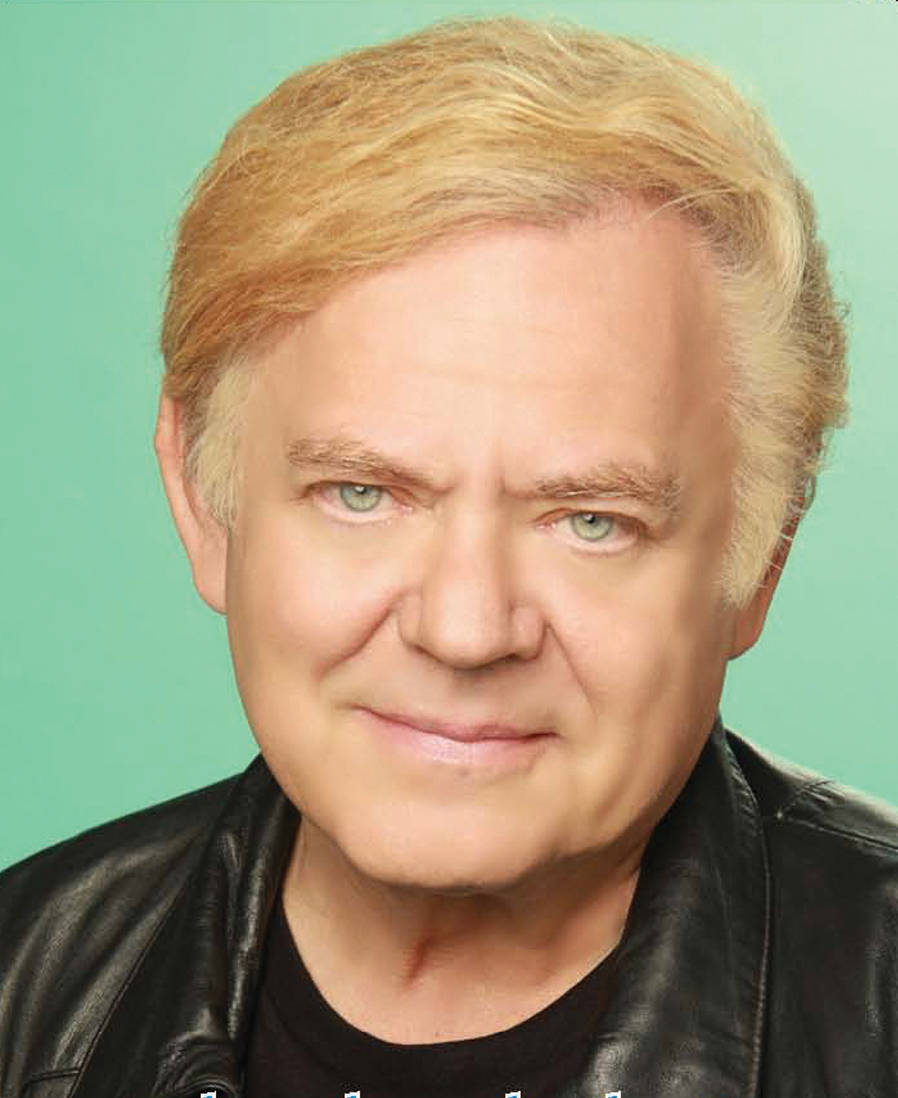 As a young boy I was always confused when I heard the old saying, “Buy land. They ain’t making it any more!” Later on I understood what it meant, but I don’t always agree with it.

To begin with, there are many examples of swamps being filled in and used constructively, thereby “making” more land. And while I’m not condoning it when rain forests and jungles are destroyed in order to develop buildings and roads, the fact is, it does occur. And then there are tried and true redevelopment projects — tearing down the old and constructing newer, bigger and sometimes better edifices. All involve “making” more land.

Nevada’s land is unique in itself, and in many unique ways. So much so that with a little imagination, it is possible to make more of it. For example, for years Boulder City maintained strict control over its city limits and only allowed a handful of homes to be built each year. But recently city leaders allowed two brand-new housing developments to spring up. While the Bureau of Land Management tightly controls thousands of acres, they do allow a few parcels to shake loose from time to time.

And then there is Nellis Air Force Base and other military establishments within the state. The uniqueness that happens within the military is somewhat different because, for the most part, when the military makes new land, it’s generally not for the populace at large. It wants the soil for itself.

According to the Air Force, “new” land is needed for training exercises. But conservationists, politicians and concerned citizens are nonetheless waging their own war against the Department of Defense. They feel the government has enough of Silver State land, and the public should be able to keep all of nature’s refuges it currently uses for enjoyment. If anyone deserves more land, it’s the people, they say.

Garett Reppenhagen, executive director of Veterans for Peace, recently contributed an op-ed in the Las Vegas Review-Journal claiming that a recent Department of Defense plan to cut off public access to parts of the Desert National Wildlife Refuge is uncalled for. He writes that he is a veteran of the Army’s First Infantry Division and served in Iraq, and found beauty in that country’s landscape. Returning home, he writes that he and other veterans find solace immersing themselves into the American wilderness.

While I know little about Veterans for Peace, I contacted the organization’s membership coordinator, Casey Stinemetz, asking if there are any chapters in Nevada. He replied that while there are “many members throughout the state,” there are no active chapters here.

Las Vegan David Radcliffe, president of the Nellis Support Team, a sanctioned longtime volunteer organization that supports airmen serving at Nellis, takes issue with Reppenhagen’s comments. Concerning the refuge property, he said, “Public access is allowed and will continue to be allowed.” In addition, there will be “Zero new bombing ranges or weapons impact areas in the proposal.”

And he claims that Nevada citizens, including indigenous peoples, were in fact “offered numerous opportunities to make inputs (and) comments on the proposal.” He said that several comments were made and included in the proposal that “worked its way through the Department of Defense to the Office of Management and Budget and ultimately to the House and Senate as a legislative proposal for fiscal year 2021.” Further, he points out that there is “an entire annex in the proposal that was written by the tribes.” Radcliffe further states that members of the Nevada Congressional delegation have copies of all the above documents.

They may well have copies, but there is strong feedback by the members when it comes to public land in general. A proposed $740 billion defense bill from the Senate excludes the transfer of public lands in Nevada for military training by the Air Force and Navy.

Nellis has one card to play that some adversaries do not: Economic impact. Radcliffe points out that the financial impact of the base is just short of $6 billion annually, even without adding additional training exercises and contractor investment, and Nevada has already lost some projects. “We’re going to continue to work this, but it seems now that A-10 aircraft will likely go to Davis-Monthan Air Force Base in Tucson.”

Radcliffe predicts that if Nevada ignores the need for more training area, other missions will go to other states along with dollars. He cites areas required to test F-15E aircraft that could go to such places as Eglin Air Force Base in Florida, or to Alaska with its wide open ranges. He said elected officials, including Alaska Sen. Dan Sullivan, will be aggressively trying to take missions — and investment dollars — away from Nellis. “It’s time for reality,” Radcliffe concluded.