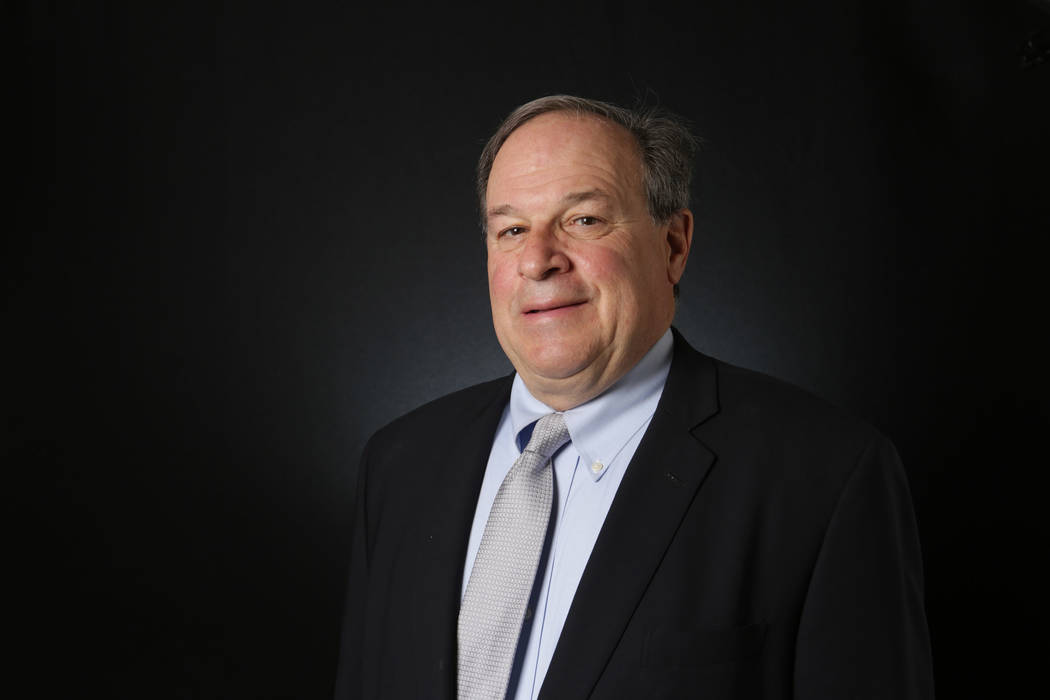 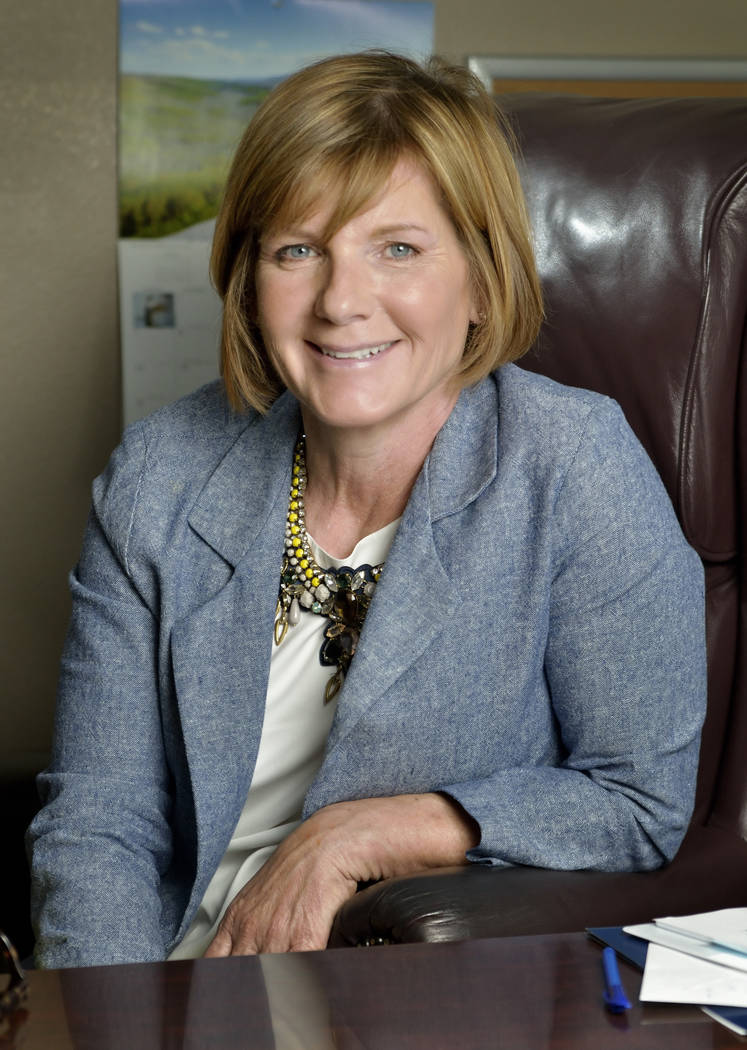 Rep. Susie Lee raised more than $430,000 in the third quarter of 2019 and ended September with more than $1 million in the bank to stave off what appears to be two serious Republican challengers: Dan Rodimer, a small-businessman and former professional wrestler, and former state Treasurer Dan Schwartz.

Lee’s district was a top target for Republicans and Democrats in 2018. Lee ran to replace Jacky Rosen, who successfully ran for the U.S. Senate against Republican Danny Tarkanian in a district that President Donald Trump won by a single percentage point in 2016. She captured a 9-point victory to maintain Democratic control of the seat.

In February, the House GOP’s campaign arm announced that the 3rd District would once again be targeted in 2020. Rodimer and Schwartz were announced as National Republican Congressional Committee “on the radar” candidates in September.

The former World Wrestling Entertainment wrestler announced his candidacy in August, shortly after hiring a consulting firm co-founded by former White House press secretary Sean Spicer. He previously ran for the state Senate in 2018, failing to make it out of the primary.

Rodimer also brings legal baggage, having been accused of assault multiple times in Florida, according to sheriff’s records. He has acknowledged a 2010 incident in which he pleaded guilty to misdemeanor battery, receiving anger management in exchange for dropped charges.

Several similar incidents documented by the Collier County Sheriff’s Department did not lead to charges, the Associated Press reported.

Schwartz previously ran for governor in 2018 but lost the Republican primary. He also failed to advance in a 2012 bid for the 4th District.

Two other Republicans, Zachary Walker Lieb and Tiger Helgelien, entered the race but have since terminated their campaigns. A Democrat, Richard Craig Hart, does not appear to have filed any financial paperwork.