Triathlon, hikes, classes on tap at lake in April

A variety of events are planned this month at Lake Mead National Recreation Area. These include: 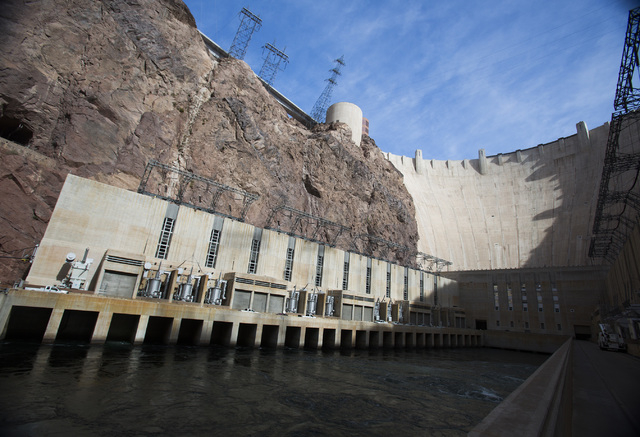 Hoover Dam has been showing its age lately, and the problem can’t be fixed with fresh concrete or new equipment.

Thanks for nothing, Honest Abe.

A National Park Service official said searches have been scaled back to routine patrols in a Lake Mead area where two Las Vegas-area fishermen were reported missing from a capsized boat more than two weeks ago.

The search continued Wednesday for two of three Las Vegas boaters who were reported missing at Lake Mead last week. 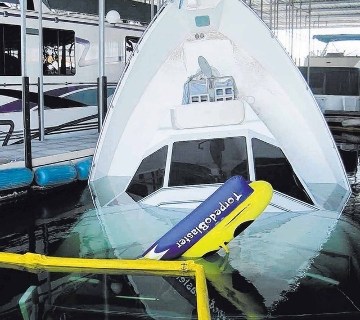 When people say Wayne Newton has a really good set of pipes, they apparently don’t mean the ones on his yacht at Lake Mead. 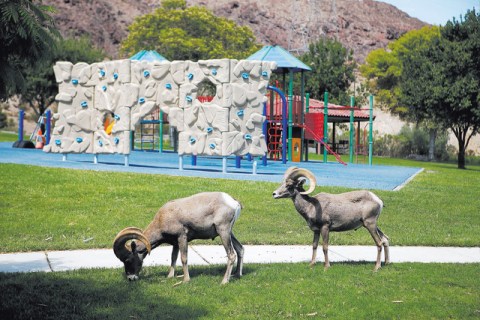 In what wildlife biologists are calling “a worst-case scenario,” bighorn sheep in four Southern Nevada mountain ranges have tested positive for bacteria that causes deadly pneumonia, including one herd infected with two different strains.

The family of a Phoenix woman who jumped to her death from the Hoover Dam bypass bridge said it would like to see higher guardrails and stronger security measures to deter suicides. 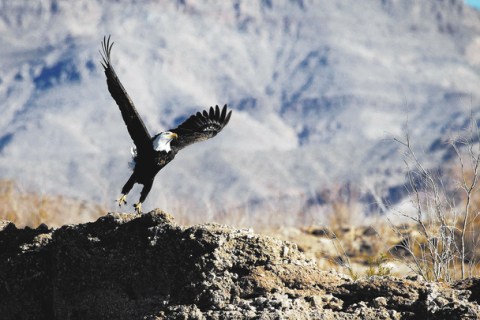 Although their numbers are down a bit this year, bald eagles by the dozens flock to Lake Mead National Recreation Area to wait out the winter. 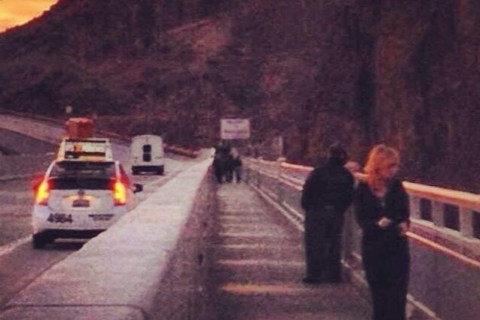 A woman who jumped to her death from the Hoover Dam Bypass Bridge Friday “was sly about it and didn’t want people to know.” 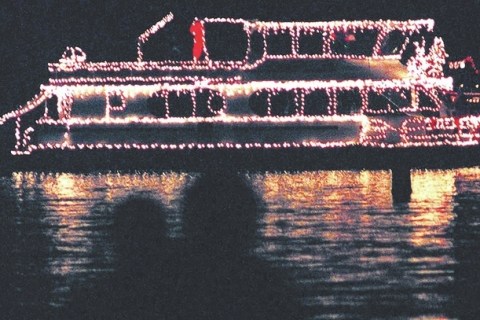 The 37th annual Christmas Parade of Lights is scheduled to set sail at 6:30 p.m. Saturday at the Las Vegas Boat Harbor/Lake Mead Marina Complex in Lake Mead National Recreation Area. The Lake Mead Boat Owners Association started this dazzling display of floating holiday lights in 1976 and every year puts up the money for event insurance and trophies for top parade entries.

Strong winds and freezing temperatures are forecast for Lake Mead National Recreation Area through Saturday; therefore, rangers are advising visitors and employees to be cautious of the hazards.

Willow Beach Road in Lake Mead National Recreation Area has reopened. It was temporarily closed due to flooding and storm damage.