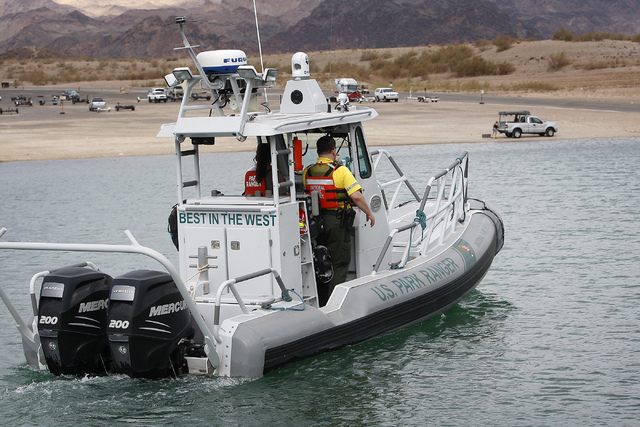 It was hot, and Jorge Luna wanted to go for a swim. 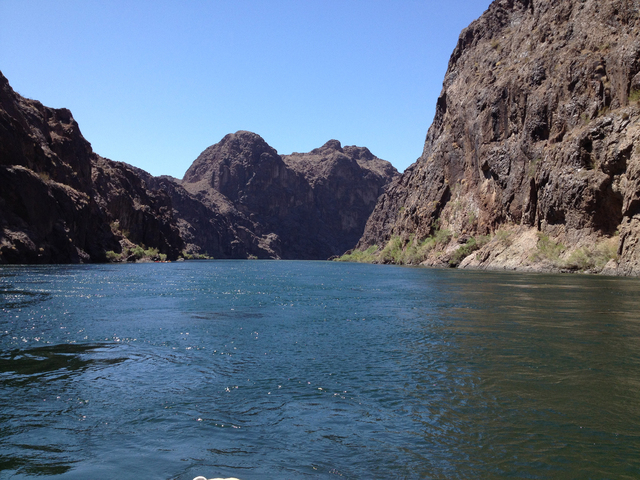 Visitors who made their way to Lake Mead National Recreation Area in 2013 spent $260 million in neighboring communities, according to a National Park Service report released Wednesday morning.

With rainfall that makes its way swiftly down the mountains, creating a host of problems in its wake, the Boulder City Public Works department is working with the Regional Flood Control District on a project that will prevent flooding in Bootleg Canyon. 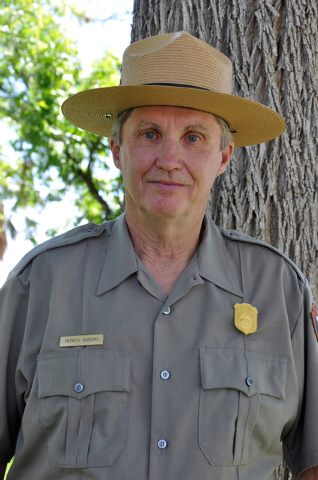 From law enforcement to scientific research, all the way to public administration, Lake Mead National Recreation Area’s new deputy superintendent, Patrick Gubbins, comes to the park with a wealth of experience. 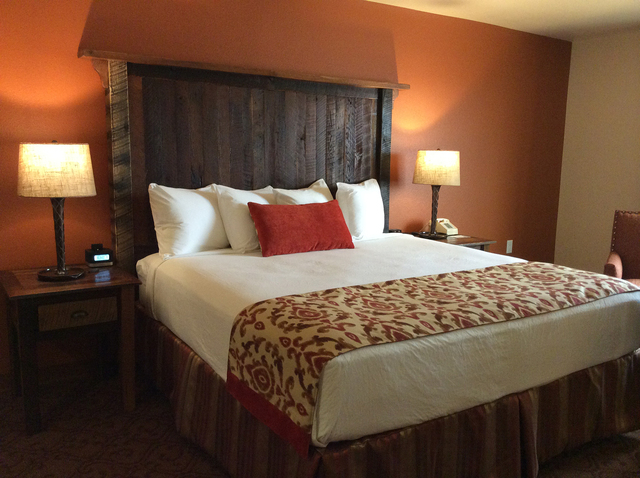 The word “lodge” is generally associated with snow and greenery, two things the desert isn’t exactly known for.

Lake Mead’s water level continues to drop to a record low, with staggering numbers that have rarely been seen since it began filling up nearly 80 years ago. 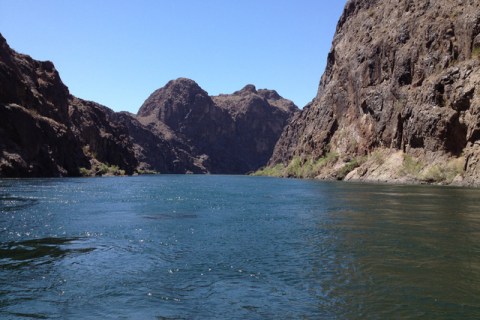 With its steep canyon walls, shimmering river, pocket oases, abundant wildlife and myriad recreational activities, it should come as no surprise to area residents that Black Canyon along the Colorado River has gained national attention. 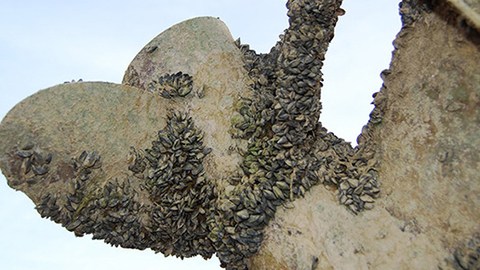 Lake Mead is one of about 600 bodies of water across the country that’s infested with quagga mussels, and Sen. Dean Heller, R-Nev., is hoping to contain them through Washington.

The National Park Service is searching for a Las Vegas man who was last seen in the water near Callville Bay Marina.

A 30-mile portion of the Colorado River that flows through Lake Mead National Recreation Area has been designated as a National Water Trail by Interior Secretary Sally Jewell.

Two people died after a small plane crashed near the Echo Bay airstrip Thursday night, according to the Clark County Fire Department.

One man died and more than 15 others were rescued in separate incidents over the weekend at the Lake Mead National Recreation Area. 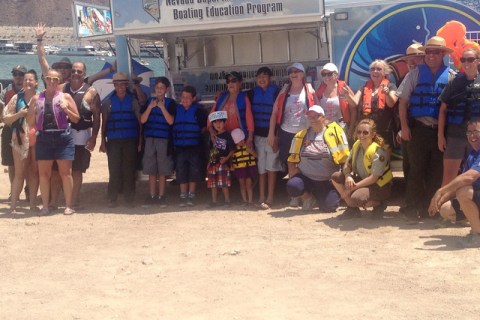 The Lake Mead National Recreation Area brought in its 50th year Saturday as vendors, park rangers and visitors made their way to Hemenway Harbor to check out seasonal events, as well as gain an insight on boating safety.

Have you been to Lake Mead or Lake Mohave? Here’s your chance to prove it.