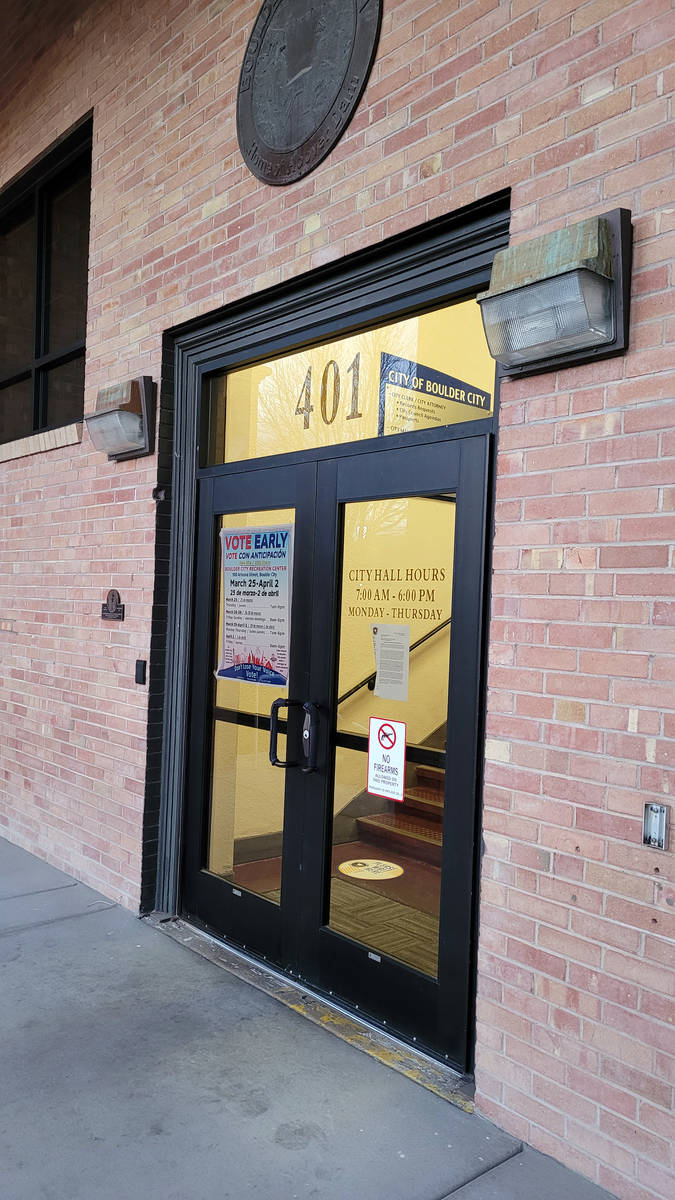 A special City Council meeting will be held at 9 a.m. Tuesday, March 23, to discuss the final candidates for the city attorney and city manager positions and how to move forward with the hiring process.

After former City Attorney Steve Morris and former City Manager Al Noyola were fired in October, council approved hiring GovHR USA to recruit for the open positions. The firm will present its findings to City Council at a special meeting at 9 a.m. Tuesday, March 23, in City Hall.

Kindel was one of four finalists to fill the city attorney position after Dave Olsen retired in 2017. She was also Mayor Kiernan McManus’ second choice for the position. McManus was a council member at that time. She was the late Councilman Warren Harhay’s first choice for the job.

Kindel was also copied on emails sent to McManus in 2019 from a resident who was expressing a desire to be appointed to City Council. In it she wrote she would “certainly support” putting this person on council.

Currently she works as a deputy district attorney for Nye County.

According to Clark County property records, she owns a home in Las Vegas with a James M. Kindel. A James M. Kindel was employed by the Boulder City Fire Department, but according to Communications Manager Lisa LaPlante, he resigned in February 2020.

The other recommended candidates for city attorney are Tyrus O. Cobb, David L. Edelbute, John G. George, Jason B. Patchett, Megan A. Smith and Stephen F. Smith. None of them were finalists in 2017 when the position was last open.

According to GovHR USA, all these candidates were chosen as finalists because of their education, experience, qualifications and eligibility under the city charter. The charter requires the city attorney be admitted by the Nevada Bar to practice law in the state and have practiced law for at least three years.

Only one of the final 13 candidates is coming from Nevada. The rest are from Arizona, California, North Carolina, Arkansas, Yavapai Apache Nation, New York, Colorado, Minnesota, Ohio, Mississippi and Kansas.

Acting City Manager Michael Mays was not one of the applicants.

“I did not submit my name for consideration for the city manager position,” he said. “I believe I can best serve the community continuing in my role as community development director. I am grateful for the confidence the City Council placed in me through the acting city manager appointment and will work hard to continue to serve in that role until the permanent city manager is hired.”

At the special meeting, council will discuss and determine which candidates will move forward in the hiring process.