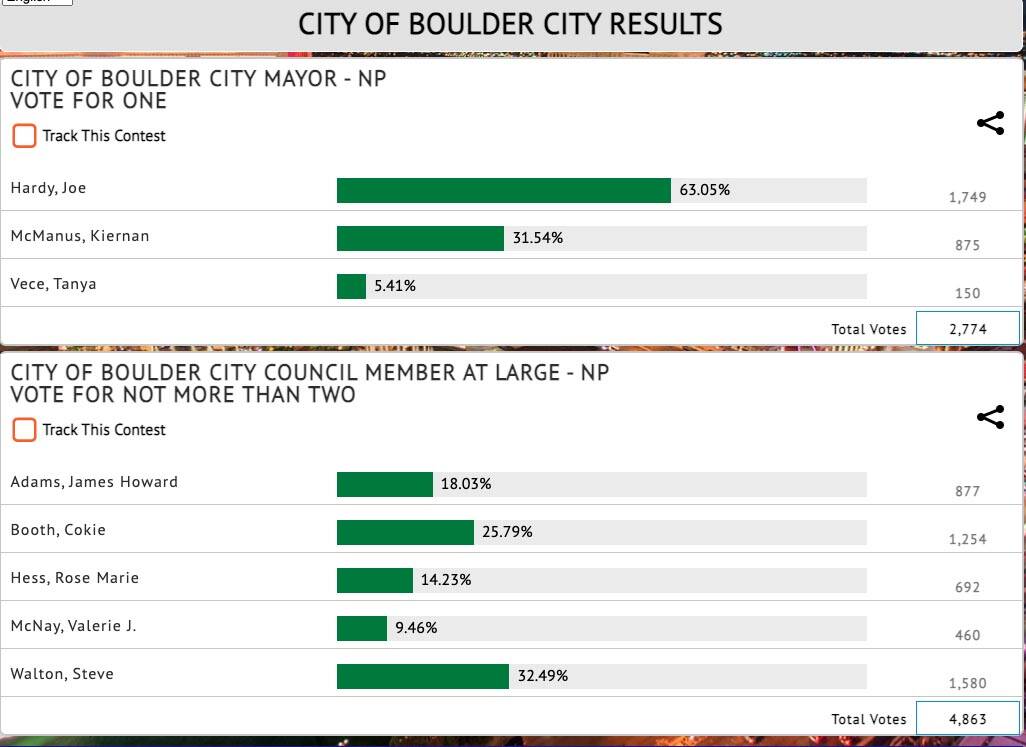 A candidate will be considered elected if they receive votes equal to a majority of those casting ballots in the election.