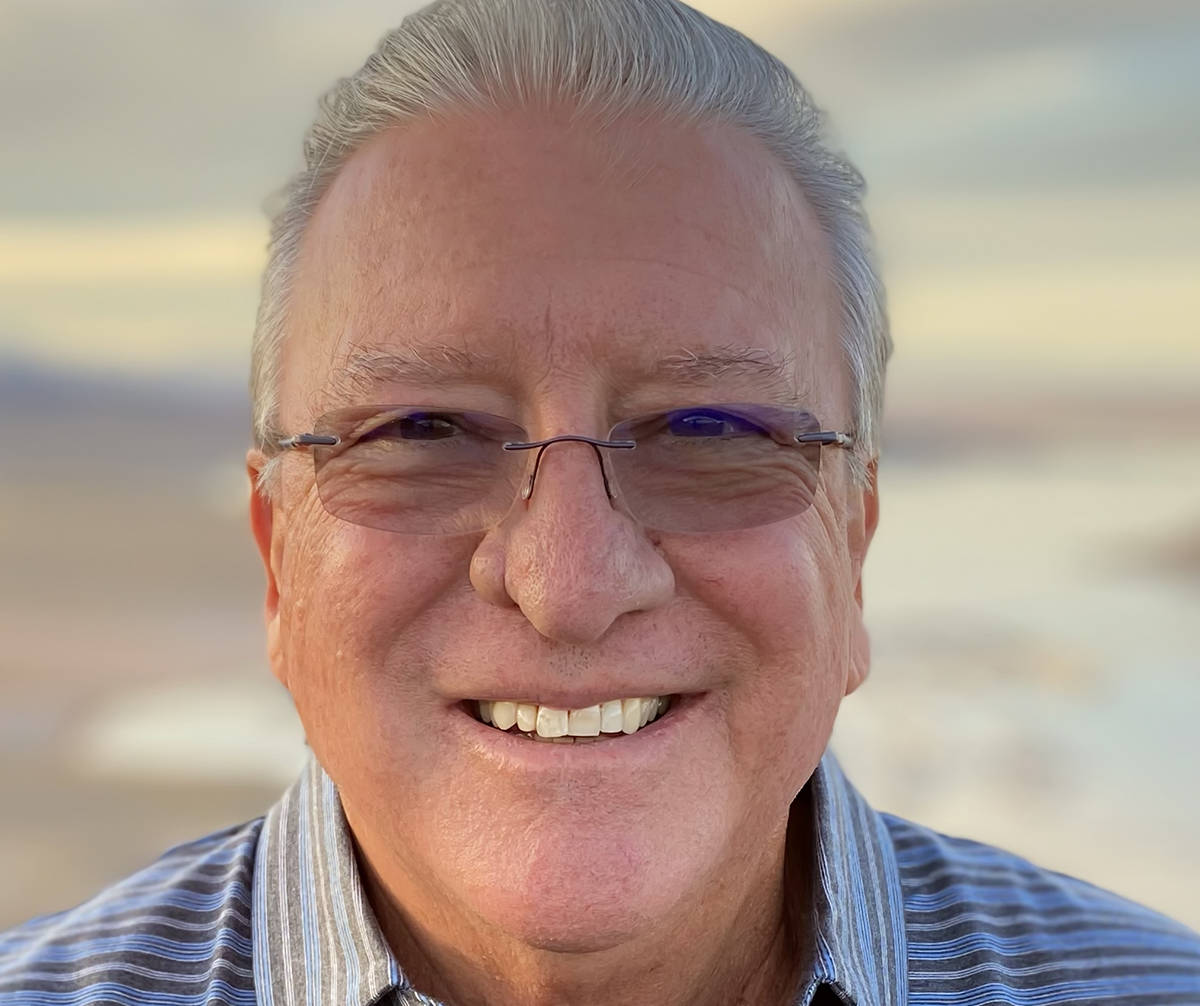 Michael Guccione is one of 13 candidates seeking a seat on City Council.

To help residents make an informed decision when casting their ballots, the Boulder City Review asked each candidate to answer three questions and invited them to record a video interview in lieu of a candidates’ forum, which could not be held due to COVID-19 restrictions.

Guccione’s response is below in his own words. They have been edited only for grammar, spelling and style.

Previous experience serving Boulder City (appointed, elected or volunteer positions): I have privately donated time and resources to families and businesses in need, especially around the holidays, here in Boulder City and Clark County as well.

Previous experience serving other governmental agencies (appointed, elected or volunteer positions): After three years of service in the U.S. Army, I was honorably discharged, ranked enlisted U.S. Army sergeant. I then served three more years in the U.S. Army Reserve.

Club/organization affiliations: As a U.S. Army veteran, I am currently endorsed by Veterans In Politics.

▶ What do you feel are the most pressing issues for Boulder City in the near future?

While there are more than several pressing issues for our city, in this forum, I will cite four, not in any particular order:

1. Residents and businesses are greatly concerned over the rising prices of utilities.

2. There is deep concern surrounding the overgrowth of the city and everything negative that comes along with it.

3. The issue of small businesses not being supported by the city is greatly pressing. The city’s lack of building relations with small businesses impedes a sense of community and stifles economic growth.

4. Another major issue is the city’s taking control over various entities that were once privately owned. The golf course, airport, airport hangars and fuel farms are suffering terribly under the city’s management.

Willy-nilly development would be a huge mistake. I am not in support of overgrowth but do support growing. Development should happen only if properly supported and planned while preserving the charm and history of this city.

When we speak of development, let’s first consider the redevelopment of existing municipal and historic buildings that are in great need of renovation. When we contemplate new development, we need to consider the problems associated with overgrowth (i.e. population density, traffic congestion, insufficient infrastructure, pollution, crime, etc.) and before moving forward guarantee through proper planning that these ills won’t plague our city.

Will we have the necessary infrastructure to support any type of development? This is a great question and one that warrants answers from our utility company, waste management, etc. Everyone concerned needs to have a voice in order to determine what our city can and can’t support.

Appropriate developments, first and foremost, are ones that are well-planned out, as I cite above. Businesses and facilities that are family-friendly, support the arts and our culture, eateries, sports and fitness centers — any of these would be appropriate and would enhance our city.

An example of inappropriate building would be high-rise condos, the likes of what we see in Las Vegas.

We also need to be respectful of keeping our community and tourism comfortably positioned to maintain harmony with one another.

▶ Traffic and parking appear to be problematic in the downtown area. Do you have any suggestions to improve the situation? Would allowing off-road vehicles on city streets help or hinder this issue?

We should introduce new traffic and parking signs that can direct people to alternative parking spots in walkable distance to downtown. If a vehicle is “street legal,” it should be allowed to park in our city. A parking restriction of “nonstreet legal” vehicles will abate some of the parking issue in the downtown area.