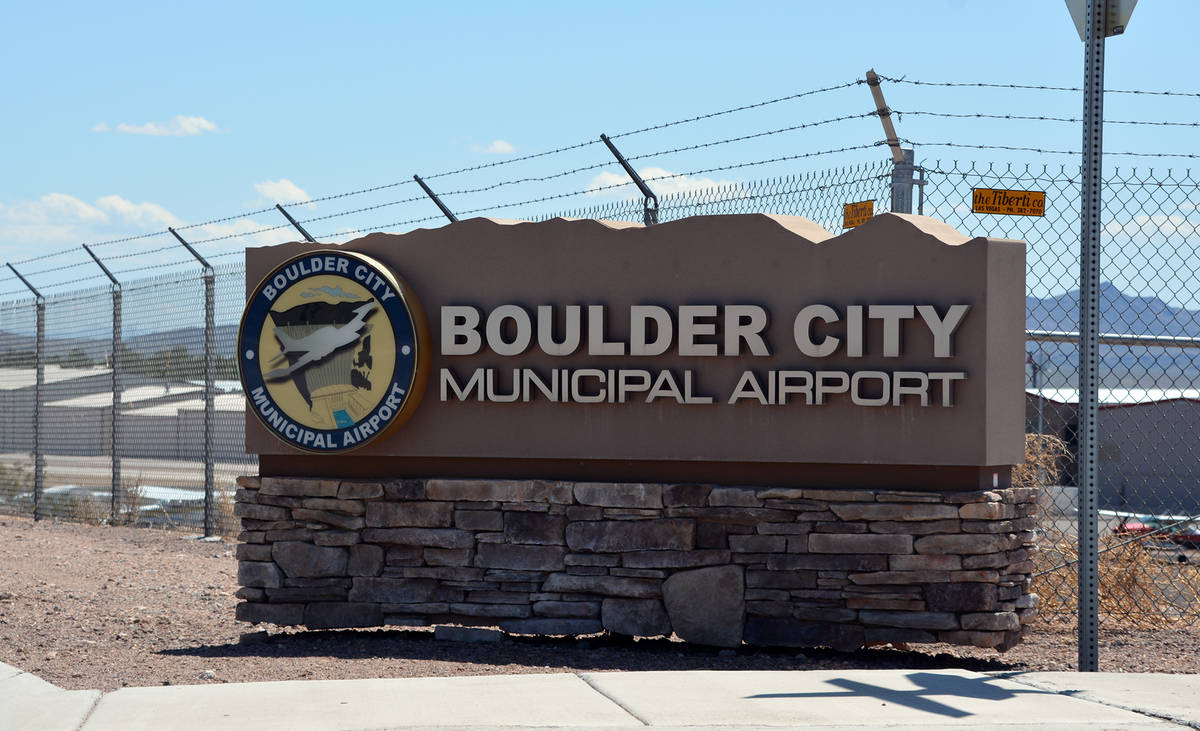 At Tuesday’s, May 5, meeting, committee members discussed new guidelines that had been proposed in April that set a 4,000-gallon limit for any certified refueling vehicle, required certain training and certification for people handling fuel and clarified industry standards.

Some of the AAC members said approving these standards was not an emergency despite their initial adoption March 25 by City Manager Al Noyola while the city was under a state of emergency due to the public health situation from COVID-19.

“I have a difficult time buying that this came about because of safety concerns,” said Kurt Goodfellow, AAC member. “We all know as our mayor pointed out this is all about one trailer at the airport.”

During a declared emergency, the city manager may perform and exercise necessary functions, powers and duties to secure and protect the public. Council did not ratify the new standards at its April 14 meeting and brought them back for discussion at a special meeting April 21, when they were sent to the committee for consideration.

Committee Chairman Matt Ragan agreed with Goodfellow and said there was no sense of urgency.

Goodfellow suggested that a working group be created so that the people involved can find common ground and come up with a solution that works for all of them. The group could include someone from each airport operator and tour operator as well as an advisory committee member. It would hold sufficient meetings to go over the guidelines and make them work for everyone.

Member Mick Lauer agreed and said the working group should also look at making sure the standards aren’t done in a way that puts any of the fixed-base operators or other airport companies out of business or in a financial hardship.

Airport Manager Willy Williamson said he had worked with these types of groups in the past and said it wasn’t a bad way to go. He also said he brought forth these proposed standards because it was a task that needed to be completed when he started his job.

“It’s not an emergency,” he said. “It’s something that I was working on. I’ve got a boatload of different things I need to get done at the airport. This one happened to have safety on it so I grabbed that one, so here you are seven months later.”