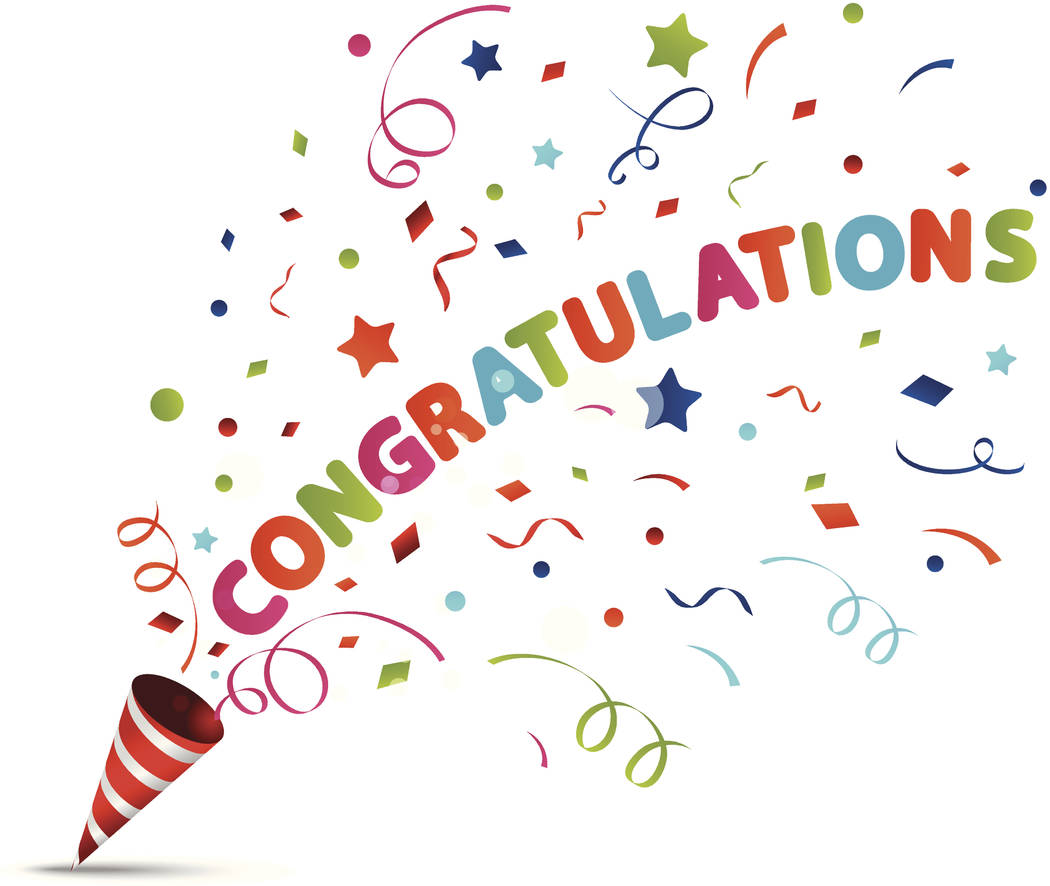 Family and friends from throughout the area, California and Mexico attended the celebration.

Horn, who was born Aug. 7, 1929, first came to Boulder City in 1941 when her father “loaned” her to her aunt, who was grief stricken after the death of her daughter. Horn recalls leaving her family’s ranch in Mexico and arriving without knowing how to speak English.

She recalls everyone in Boulder City being very nice to her.

She attended Boulder City schools for several years, but didn’t graduate high school so she could work and help support her family. Later, she studied at Nevada State College.

In 1951, she married Bill Davis and they had three children: Brock Arturo, Antonio and Anna Maria. They lived across the street from Boulder City High School, where their children and eventually their grandchildren went to class.

After marrying, she started volunteering in the community for special events and with various organizations, including Beta Sigma Phi, Epsilon chapter, an art group and a garden club.

They later divorced and on Nov. 26, 1970, Horn married Paul Horn, who owned and operated The Lawn Ranger landscaping company in Boulder City.

Horn also was an avid seamstress and made her own clothes for many years.

She worked for a dentist in Boulder City and at Circus Circus for 26 years. She also worked at Little Mexico, now the Western and Mexico Center, that her younger sister, Petra, owns and operates with her husband, Ramiro, and their family.

Since she was a young girl, Horn has maintained a post office box in Boulder City, which she says strengthens her ties to the community. She moved to Henderson in 1970.

“I claim to live in Boulder City but sleep in Henderson,” she said.