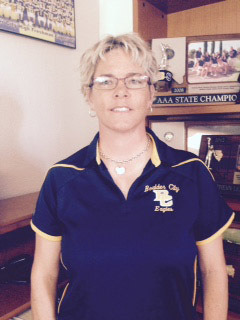 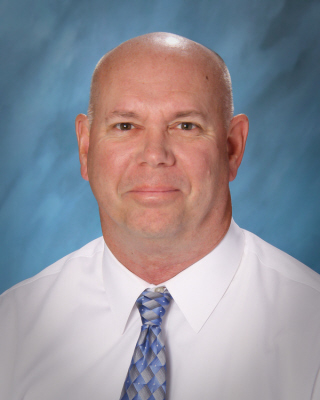 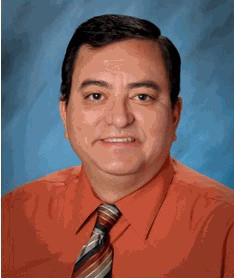 Assistant principals across the country were given their own special week as an effort to emphasize the role they play in the their students’ success.

The National Association of Elementary School Principals and the American Federation of School Administrators declared the week of April 13–17 as National Assistant Principals Week to commemorate them for their efforts.

The Boulder City Review spoke with the three assistant principals in town to gain a better understanding of their backgrounds, as well as the role they play in the community.

A native of Aspen, Colo., Brownson has only been at Boulder City High School since mid-September.

Brownson, who played college basketball at San Jose State, came to Boulder City from Bailey Middle School in Las Vegas. With a background in athletics, Brownson began her teaching career in physical education, most of which she did at the middle school level.

“That’s one of the great things about being at Boulder City High School is the tight-knit community, and all of the people supporting the athletes,” she said. “I haven’t seen much of that in the valley.”

As assistant principal, Brownson oversees myriad activities. Though her passion lies with athletics, she said it’s nice to see all of the kids succeed every day.

“I’ve learned that parents really do care about their kids, and there is still room for us to have passion for what we do. No matter what side of the tracks we’re on, kids are great everywhere,” she said. “The staff around here has just been great, and it reminds us (of) the passion of what we do … we have that for a reason.”

For the past three years, Kastelein has served as the assistant principal of Garrett Junior High School.

Originally from Montana, Kastelein has been at a handful of high schools across the Las Vegas Valley, including Green Valley, Rancho, Basic and Eldorado.

His background is in math, which has played a part in his role as assistant principal at Garrett. With no dean at the school, Kastelein oversees different departments like athletics, testing and discipline.

“It’s busy, but at the same time it builds my knowledge in all these different areas. I love that opportunity. It keeps me involved in everything around the school,” he said.

Kastelein said both of his parents were teachers when he was growing up in Montana. The influence he gained at home helped him cultivate his career in Southern Nevada. He said he always knew he would become a teacher.

Like Brownson, Kastelein said the parental involvement within the community has made the kids more successful.

“The parents in Boulder City are very involved in what’s going on here, and it builds that great base with the students,” he said. “I feel at home being at a smaller school like this.”

An Ecuador native who came to the United States with a law degree in 1989, Palacios started working in the hotel industry before becoming an elementary school teacher.

Palacios spent the previous three years at Cortez Elementary School in Las Vegas before coming to town. After establishing his career in east Las Vegas, he said it’s nice being an administrator in Boulder City.

“I like how polite and respectful the students are; how they are more family oriented,” he said. “They’re happier. It’s less discipline, more talking to them.”

As the assistant principal of two elementary schools, Palacios said he has a wide range of responsibilities.

“You have to motivate, listen, understand and supervise. The spectrum is huge,” he said. “You learn that you have to adapt accordingly to the community. There’s more personal attention here. The staff is very experienced, so you don’t worry as much. Everyone here seems to be on the same page.”