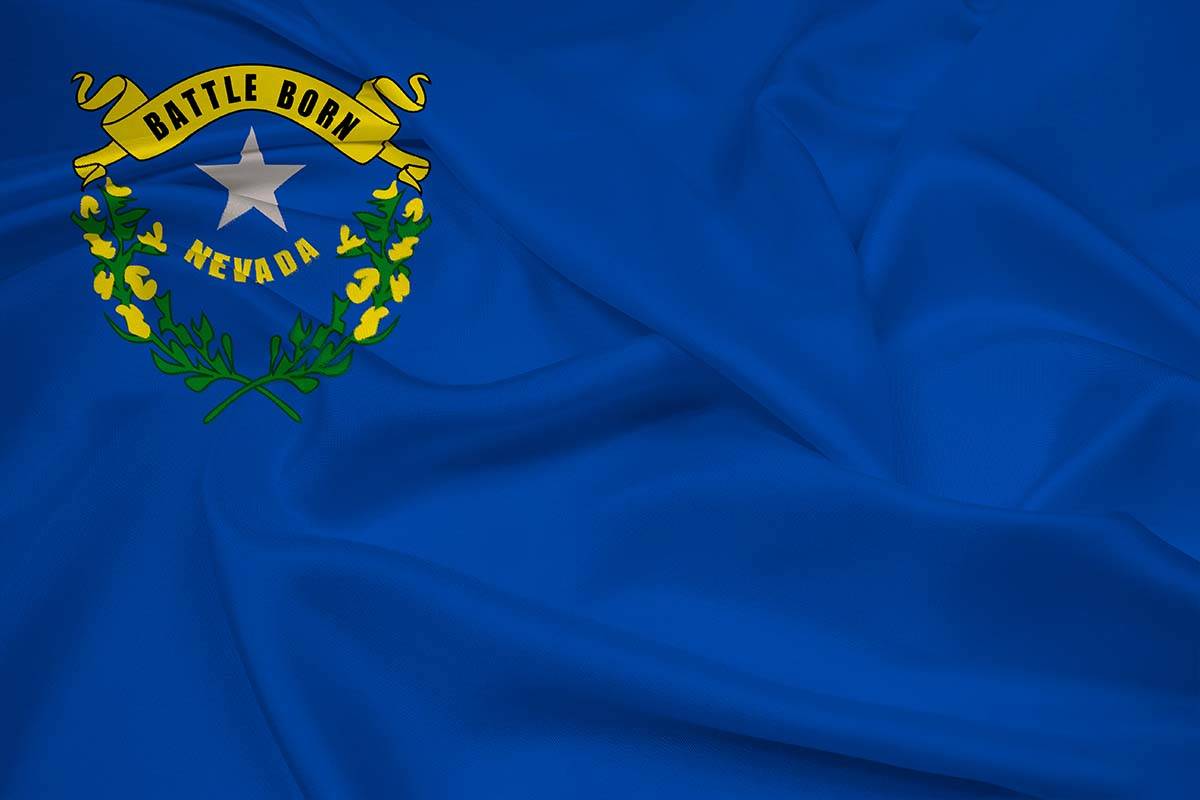 We call Oct. 31 Nevada Day even though it might not be celebrated on that exact day. But it was on that day in 1864 that Nevada became a state.

A little known, but interesting fact, is that the cousin of Alexander Graham Bell, Frank Bell, played a vital role in the story. Born in Canada in 1840, Bell came to Nevada in 1858 to supervise the construction of a transcontinental telegraph through the state from Utah to California. He worked on this project until 1860.

The 1859 discovery of the incredibly large and rich silver deposits at Virginia City had rapidly made the region one of the most important and wealthy regions in the West. Numerous historians have noted that during the Civil War, Congress was well aware how important the territory would be to the Union cause. Creating a new state would also help Lincoln get the 13th Amendment, to abolish slavery, passed in Congress.

Setting their sights on the Nevada Territory, a campaign for statehood was established, even though the territory did not have the minimum 60,000 population figure. That was just ignored.

Historian Martin Smith notes, “that to be a recognized as a state the U. S. Constitution required Nevada to deliver a physical copy of the proposed state constitution to Washington, D.C.”

Respected attorney and territorial senator James M. Stewart began work in July with a select committee to swiftly write the Nevada Constitution. By October, they had finished the document, but now it was only two weeks away from the presidential election in early November. Getting the document to Washington would take a month or more by stage, even longer if they ran into problems. The transcontinental railroad wouldn’t be created for another five years.

Smith writes that a very clever idea was proposed: “to have the constitution sent by telegram to Chicago, there copied down longhand and taken to Washington.”

Nevada telegraph operator Frank Bell was enlisted for the task.

He worked the telegraph key in Carson City for 12 hours tapping out the 16,543 words of the entire text. Cost of the telegram was $3,416.77, a staggering amount in those days and the most expensive telegram ever sent at that time.

But everything worked smoothly and, on Oct. 31, 1864, a return telegram was received. It read, “The pain is over, the child is born, Nevada was this day admitted to the Union.”

Lincoln was re-elected and the 13th Amendment was ratified in January 1865.

Thus, it wasn’t for financial reasons, gold and silver only, that Nevada became the 36th state, it was for political reasons as well. And the method itself was quite unique.

Oct. 31, 1864. What sort of a day was it? A day like all days filled with those events that alter and illuminate our lives. And something more of interest when you go in search of Nevada’s Yesteryear.

(Adapted from a story by Death Valley Days, 1959, and historian Martin T. Smith)

Dave Maxwell is a Nevada news reporter with over 35 years in print and broadcast journalism, and greatly interested in early Nevada history. He can be reached at maxwellhe@yahoo.com.^