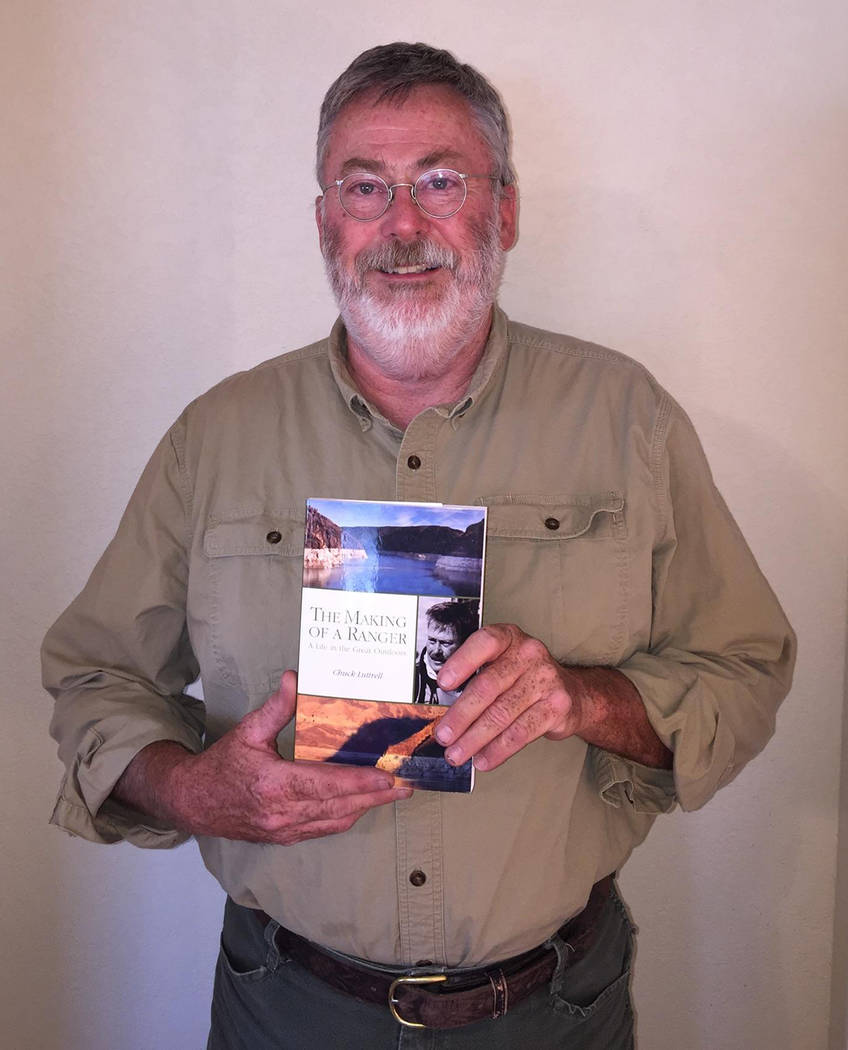 Brenda Ewers Chuck Luttrell has written a book, &quot;The Making of a Ranger,&quot; about his adventures as a National Park Service ranger. It is based on a journal he kept. 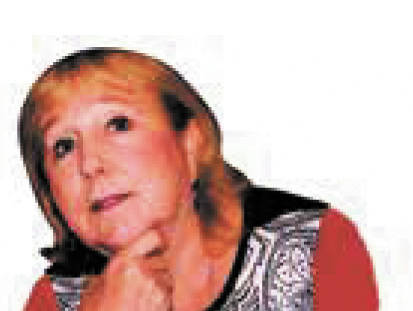 “The Making of a Ranger”

I realized, after reading Chuck Luttrell’s book “The Making of a Ranger,” that he was one of the chosen few to have a dream and to be able to fulfill that dream.

Not too many young boys know what they want to be when they grow up. Many dream of being an astronaut or maybe a policeman and some think it would be exciting to be a pilot. But Luttrell knew exactly what he wanted to be at a very young age.

He found his dream job while visiting his grandparents at their ranch on the Arizona Strip during the 1960s and 1970s. His inspiration came from John Riffey, a good friend of his grandparents. He was an “old school” park ranger who visited with the campers at the small campground on the Arizona Strip. Many times he would invite them to his small ranch to share a meal.

Luttrell’s grandparents’ ranch was called The Craig Ranch. It was once a working cattle operation and by the 1960s it was one of the last homesteads on the Arizona Strip. Riffey was their closest neighbor and Luttrell loved visiting with him and talking about the ranger life. He would be enthralled and mesmerized by the stories of daring adventures and rescues of animals and people.

Luttrell’s idea of becoming a ranger never swayed and he, to this day, thanks Riffey for exciting his mind to pursue his wondrous career.

So, Luttrell persevered. He finished his schooling in Boulder City and after graduation, he attended the University of Nevada, Reno, where he earned a degree in renewable natural resources.

After graduation, he married Eileen O’Neil of Lovelock, Nevada.

Luttrell started a journal and wrote down his experiences. He said this was a learning exercise for him because if he was in a situation and was not sure what to do, he would look at his journal and find the answers to whatever information he needed.

Writing his journal allowed him to record all of the adventures he had and he felt this would be a special gift to be handed down to his family.

In the beginning, he worked as a seasonal firefighter and ranger for the National Park Service at Lake Mead National Recreation Area.

Eileen Luttrell became a lawyer and enjoyed the work she was involved with but still looked forward to the adventures she could share with her husband. Together, they would travel with family on several cruises and other vacations. Being with family is a very important part of their life. They also enjoy antiquing.

One special trip he talks about is traveling to Brooklin, Maine, with Eileen to attend the Wooden Boat School.

”I was being taught the traditional way of building boats. We were able to go last summer and, as a matter of fact, just returned in June of this year. It is a hands-on class and I worked on five different boats.”

This is not a Park Service-sponsored trip.

“This was my own idea because as a carpenter I wanted to learn all the different ways of building a boat,” he said.

Among the tales he shares in his book is a special story about a dog.

”I was checking Lake Mead washes for anything that did not look right when I saw a small white dog. I could not see a person anywhere around who might be the owner of this small dog so I called search and rescue. We showed him that we did care and decided to name him ‘Lucky.’ He was adopted the next day. Many times I find myself smiling because of the day when I think about that little dog.”

His job also includes danger around many corners, several with unhappy endings.

You will be intrigued reading his book and find yourself living through his true adventures. You will feel the heat of the wildfires that are out of control, rough water rescues that give you the feeling of being tossed back and forth in waves that are 4-5 feet high and trying to figure out a plan to help the vessel in trouble, and knowing the pain of doom when approaching a horrible vehicle accident with an man caught under the vehicle and not knowing if you can do anything to rescue him.

But the most important part of this book is getting to know a man who dedicated his life to doing the best work possible.

Luttrell still works as a carpenter for the Park Service in Boulder city.

In his book he wrote that he eventually learned the “secret to a successful life is being able to blend dreams with reality.” And this man made his dream come true.

His book can be purchased at the Alan Bible Visitor Center, 10 Lakeshore Road, at the Lake Mead National Recreation Area, or call 702-294-3199.

Brenda Ewers lives in Boulder City. She is a retired nurse and has written several children’s books.