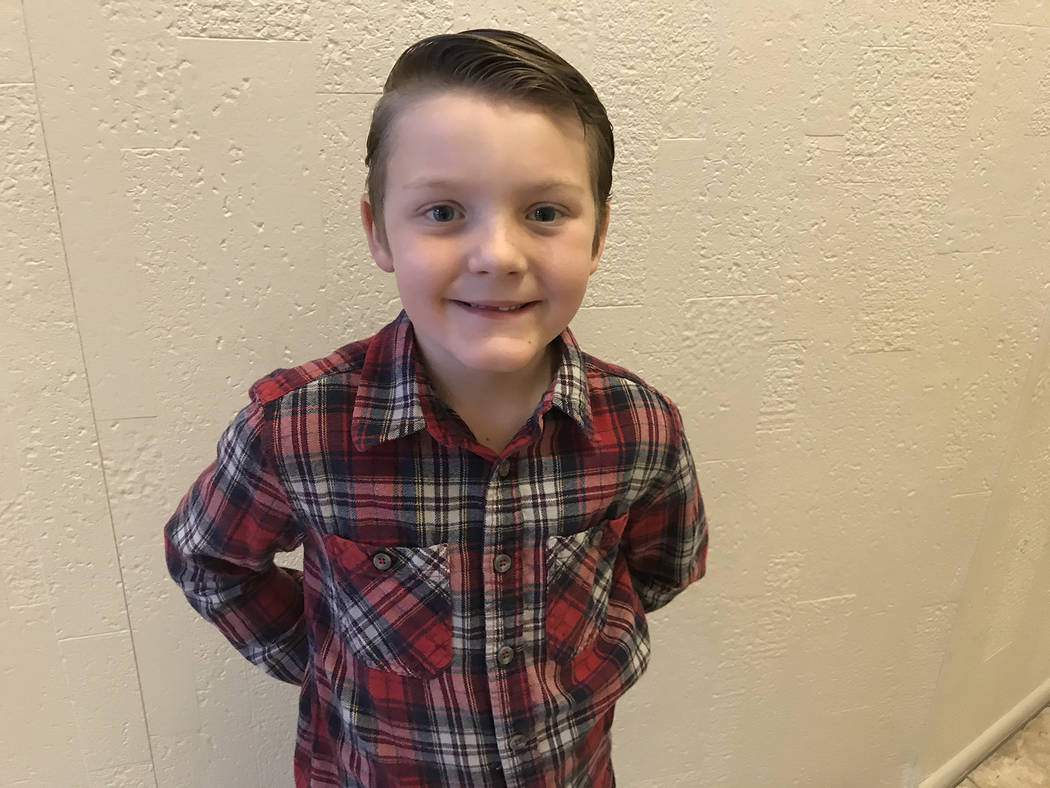 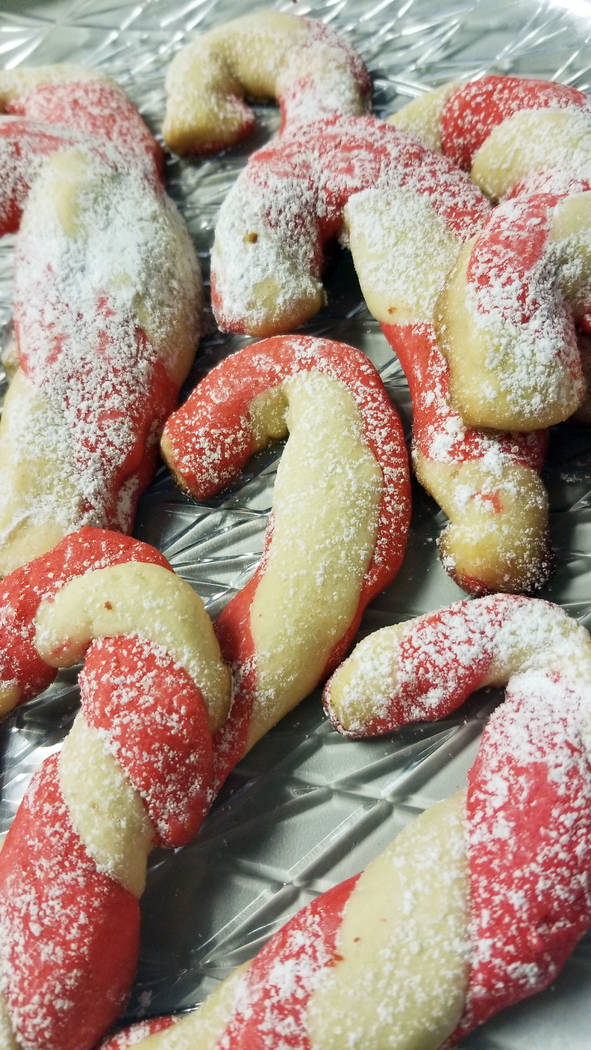 He said he and his mom were thinking about what type of cookie to enter and landed on the candy canes.

“Red is my favorite color,” said the 7-year-old.

Not only do the cookies resemble the confection they are named after, they have a minty taste.

Noah said they kept smelling the dough to make sure it wasn’t too minty when they were adding the peppermint extract.

In a letter attached to his entry, his mom, Rose Whitney, wrote that they “enjoyed an evening of rolling dough and waking up the next day with red-colored hands.”

“He told me he loves these cookies. I think we have a new tradition: making candy cane cookies,” she wrote.

Noah said he enjoys baking with his mom and grilling with his dad, Chad Whitney. Cookies are his favorite thing to bake, but he also has made cupcakes and banana bread.

“Banana bread was the first thing I baked. It tasted so good it was mind-blowing,” he said.

When not baking or at school, Noah said he likes to play games such as Pokémon and Chutes and Ladders.

Though the Whitneys currently live in Boulder City, the family will be moving to Oklahoma in the near future.

½ teaspoon peppermint extract (amount can be to preference)

Beat in egg, vanilla and peppermint.

Combine flour and salt and stir into creamed mixture.

Chill dough for 30 minutes to an hour.

Divide dough into halves. Color one half with red food coloring.

Roll small amounts of dough into 2-inch long pieces. Roll them together in a twisted rope and curve the end like a cane.