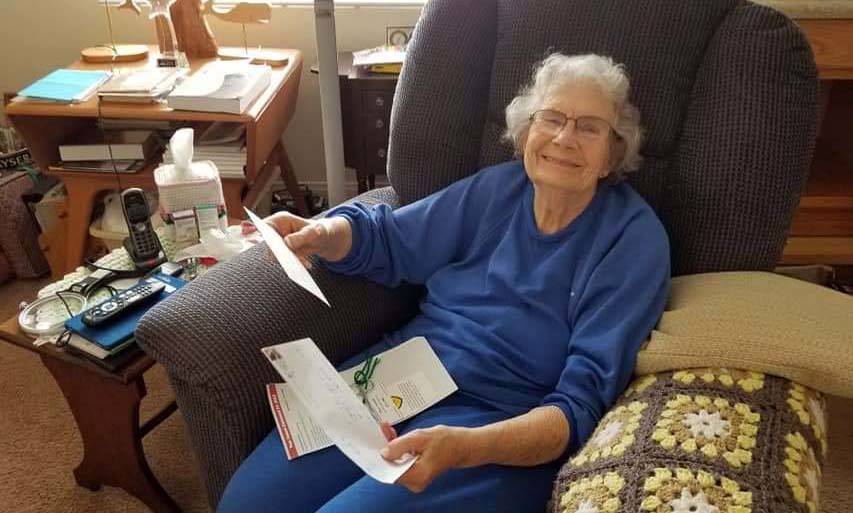 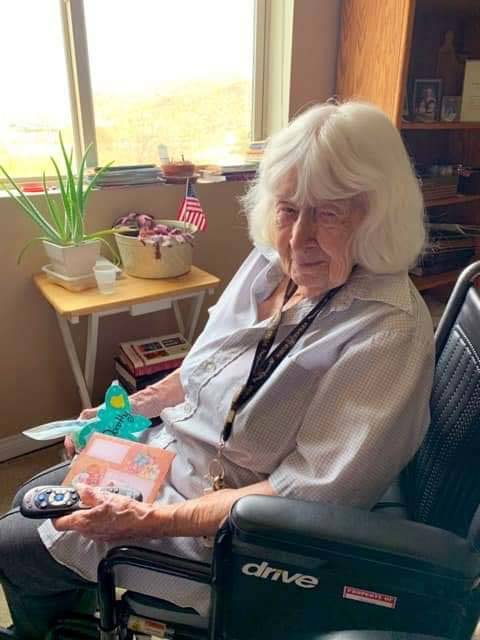 Like many of us, sometimes Mary Rush, administrator at Lakeview Terrace of Boulder City, has trouble sleeping.

She said she worries about the residents at the assisted living facility she oversees. Now, particularly, she is trying to find creative ways to keep them occupied and entertained as they remain isolated at the facility that overlooks Lake Mead.

At 2 a.m. not too long ago, an idea came to her. It was something she had done when she was in the third grade. She had a pen pal.

So, Rush posted something on her Facebook page, reaching out to friends she has across the country, asking them to send cards and letters to the residents.

She said the response has been overwhelming.

Rush said children have sent notes to the residents saying, “Hang in there because I’m bored too.” Some have even said they hope to visit when they are allowed to leave their homes, she added.

In the days after the first cards and letters were received, residents already began writing back to the senders.

One of the residents, an 89-year-old man, said he received five letters and is responding to them all.

Rush said his “face lit up when he told me the story of a 12-year-old boy who was a Boy Scout at the same age as he was.”

She said another resident shared her telephone number with a local letter writer and they have been calling each other. The woman shares what she has learned about her new friend with fellow residents.

“I am just so happy that this has helped so many people get through some rough times,” Rush said.

Not only did the facility receive cards and letters, some local businesses donated cards and stationary for the residents to use.

Additionally, the facility received a donation of two tablets so residents can Skype with their family members.

The experience makes her and others think what, if anything, will change when the governor lifts restrictions on gatherings.

Those who would like to participate, can send letters in care of “pen pal” to Lakeview Terrace, 180 Ville Drive, Boulder City, NV 89005.