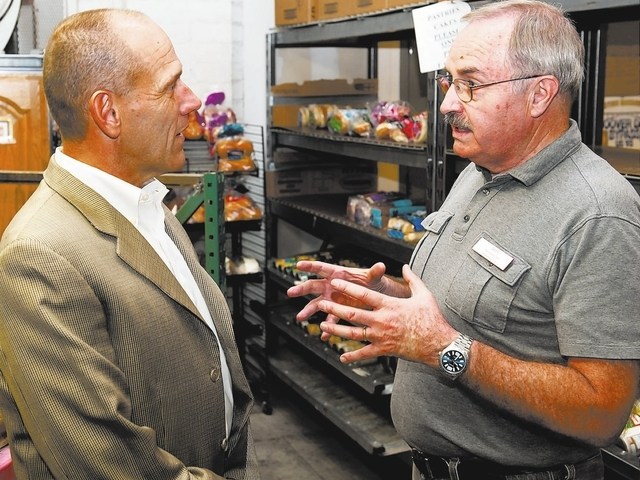 The Bureau of Reclamation and the Church of Jesus Christ of Latter-day Saints helped refill the food pantry at Emergency Aid, 600 Nevada Highway, with two separate food drives in September. 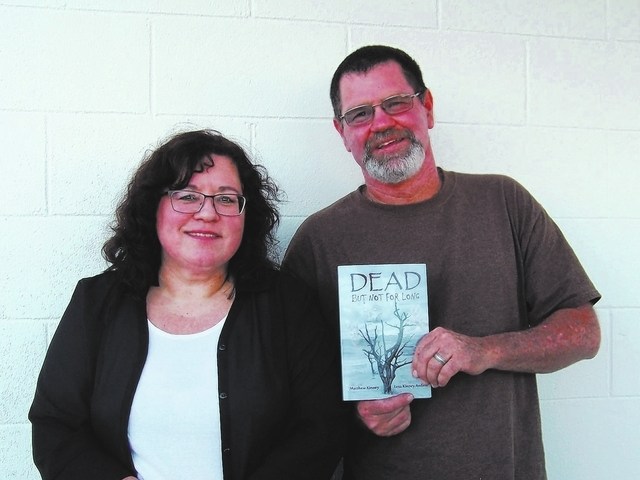 Although conventional wisdom might say that brothers and sisters generally fight “like cats and dogs,” a glimpse at Matthew Kinney and his big sister, Lesa Kinney Anders, authors of “Dead, But Not for Long,” proves that not to be the case.

The Silver State Chapter recently announced that Marilyn Adair has received an appointment from Daughters of the American Revolution National Society. Adair has been appointed to the Veterans Affairs Voluntary Service advisory committee for Southern Nevada. The three-year appointment runs from Sept. 1 to Aug. 31, 2016. 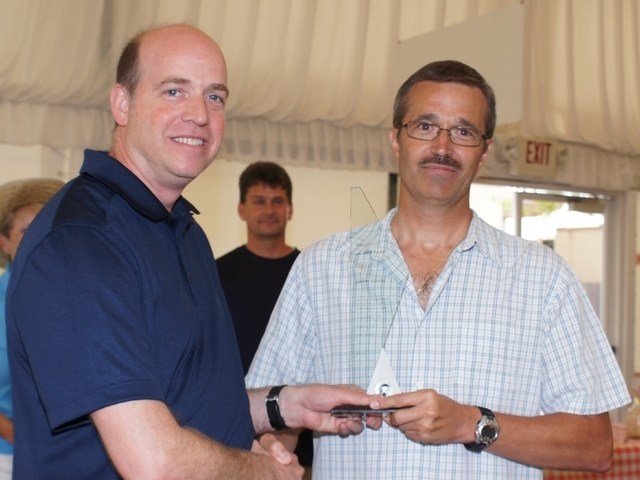 Glenn honored as city ‘Employee of the Year’

Detective Sgt. John Glenn was named the city’s employee of the year at the annual Employee Appreciation and Service Awards event Aug. 24. 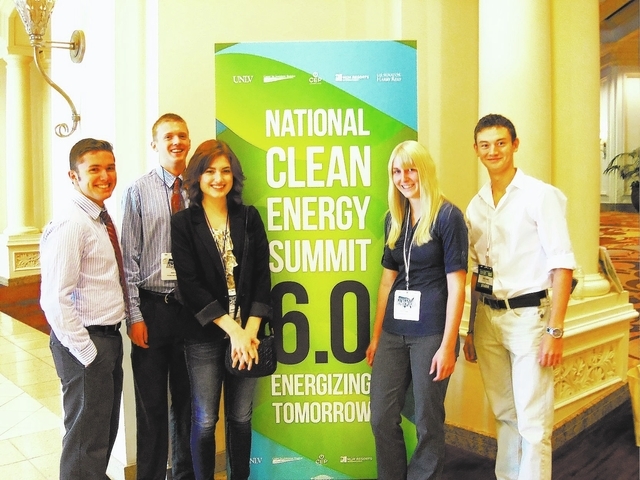 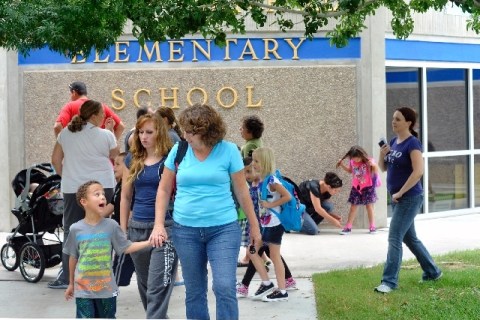 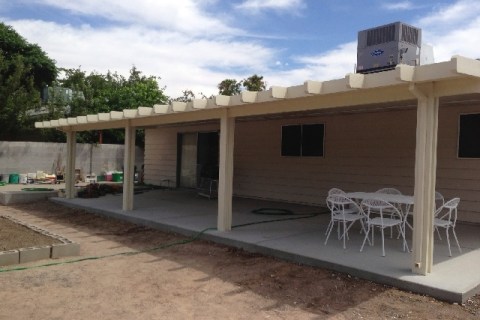 An 82-year-old widow, who wishes to remain anonymous, read an article in the Boulder City Review explaining the city’s amnesty program for building projects erected without a permit and went to building official Ron Nybo to apply for a permit for a patio cover. 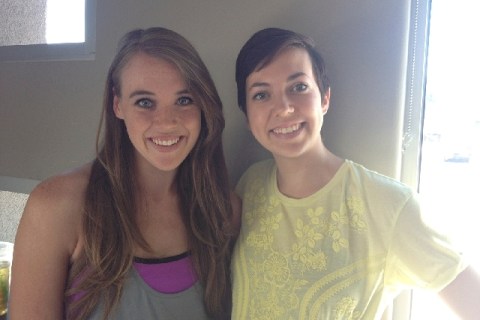 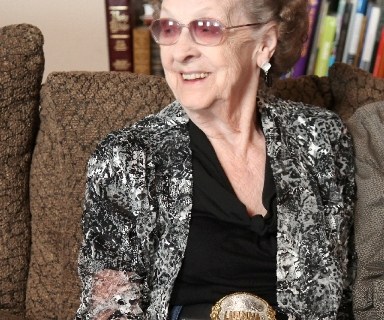 Luanna Mitchell is gone now, and there is a hole in the world where she used to live.

Community briefs for Aug. 15
AT THE LIBRARY

The Boulder City Library is at 701 Adams Blvd. 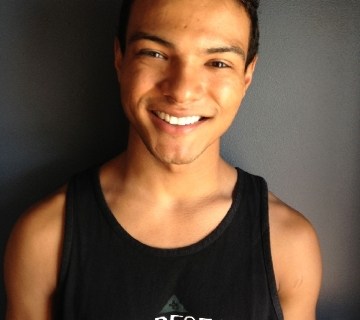 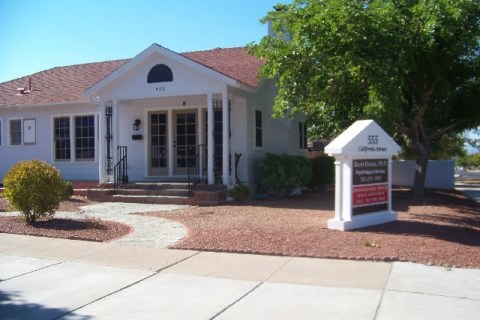 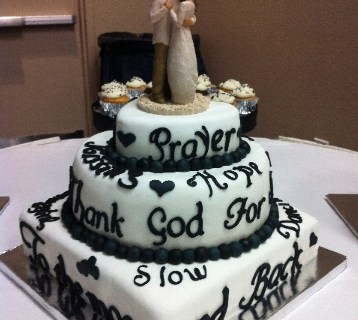 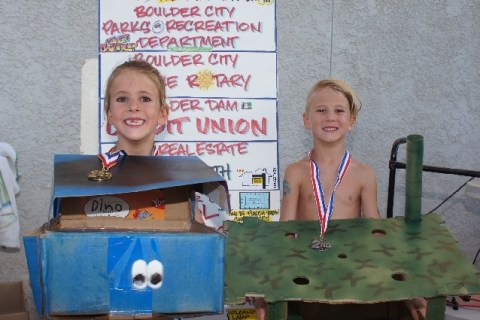 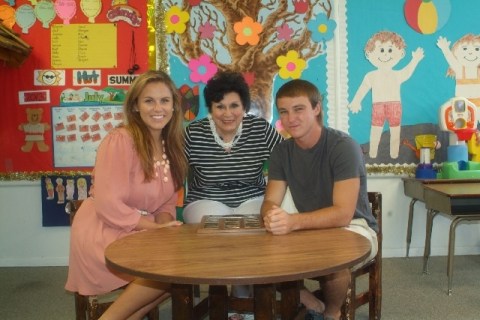 2
Meeting to discuss city attorney canceled due to improper notice