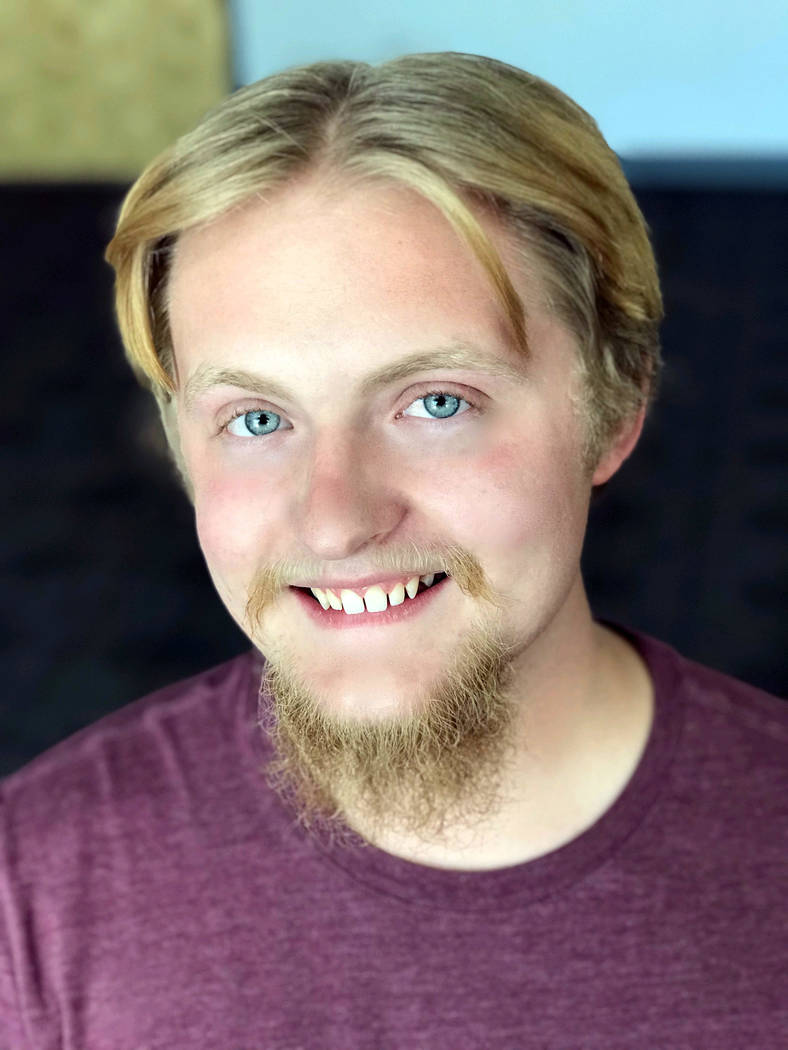 Christy Corthell Local teenager Nathaniel Corthell will be performing at Carnegie Hall in New York on Feb. 2 as part of the 2020 High School Honors Performance Series. 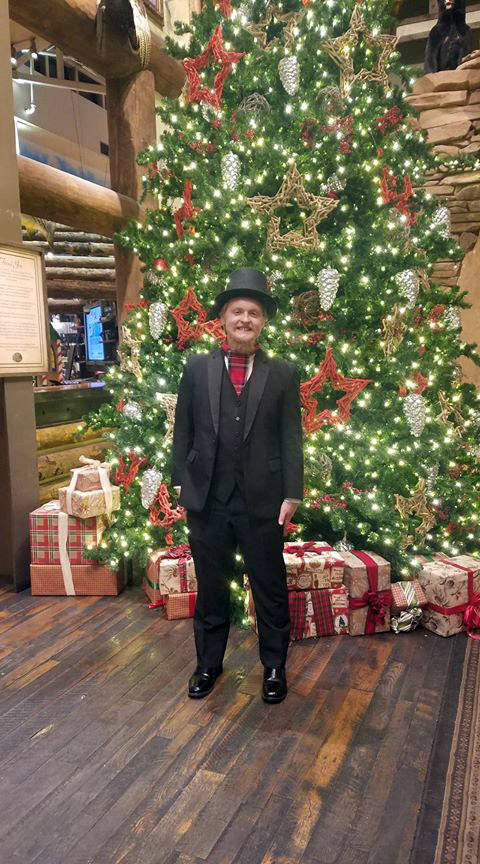 Christy Corthell Nathaniel Corthell takes time for a photo after caroling at Bass Pro Shops in Las Vegas. He will be performing at Carnegie Hall on Feb. 2 as part of the 2020 High School Honors Performance Series.

A local teenager is preparing for an experience of a lifetime: performing at Carnegie Hall.

Sixteen-year-old Nathaniel Corthell has been singing since he moved to Boulder City six years ago and was recently selected to represent all the high school tenors in Southern Nevada at the 2020 High School Honors Performance Series at Carnegie Hall in New York.

“It’s a really high honor to perform in an international honors choir,” he said.

Corthell said he auditioned for the All-State Nevada Choir last spring and through it was nominated to perform at Carnegie Hall or in Austria. Although nominated, he still had to submit an application for either ensemble. The application process included submitting a teacher recommendation and an audio recording of at least one musical piece.

“It’s a little closer to home and I figured with all the traveling, it would have been a little too much to go … to Austria, ” he said.

Corthell said he was accepted to the international choir and will perform Feb. 2.

Megan Franke, Corthell’s teacher and the vocal and choral director at Las Vegas Academy of the Arts, said Corthell is an outstanding student who is focused, thorough, intelligent, kind and passionate about music.

“I’m thrilled and very proud of all of his many accomplishments in the music world,” she said. “I know Nathaniel will have an amazing time with his first of many performances at Carnegie Hall. He is very deserving of this honor and I know he will represent the Las Vegas Academy of the Arts vocal department and the Clark County School District and Boulder City very well.”

During the honors performance series, Corthell and other participants will also work with and learn from renowned conductors as they prepare to perform at the venue.

“I get to meet people from all over the place,” he said.

He said he is looking forward to working with the conductors there.

Although Corthell said he always enjoyed singing, he didn’t join a choir until he moved to town six years ago. He said he didn’t have many opportunities before because his family lived in the small town of Elko.

“When we moved here I had a chance to join a choir,” he said. “That’s when I first encountered singing more … . It’s more than what I thought.”

Corthell said he sang as much as possible while he attended elementary school and junior high in town. After that, he said he auditioned for Las Vegas Academy of the Arts and was accepted to the school.

“I just haven’t stopped,” he said.

And Corthell said he has no current plans to do that.

He is a sophomore in high school and said he wants to go to college and do more in the musical field.

“I like writing music,” he said. “I’m thinking about continuing my education in composition.”

He said he also wants to perform more in the community and travel as a musician with opera groups.

When he’s not singing, Corthell said, he writes poetry and enjoys spending time with his family, watching movies and making funny videos with sister.

The honors performance series is presented by WorldStrides. It is for musicians in ninth through 12th grades.

Corthell is also raising money for his trip. For more information, go to http://bit.ly/2P48qqM.