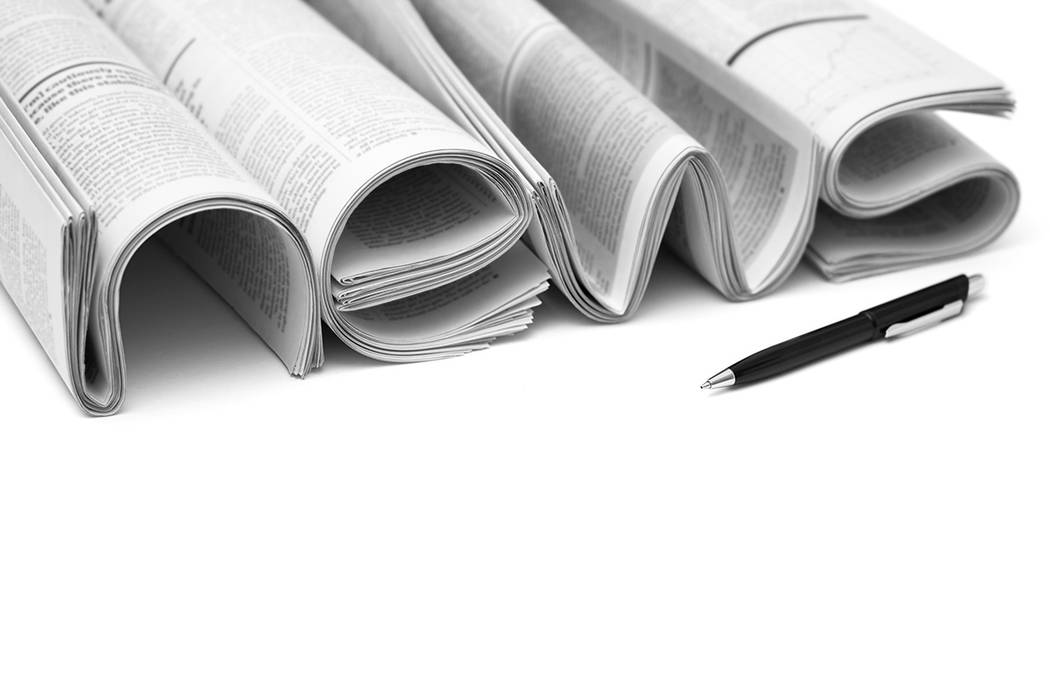 Annie David of Boulder City was named to the dean’s list for the fall semester at Fort Lewis College in Durango, Colorado. She is majoring in psychology.

To be eligible for the dean’s list, students must carry a semester GPA of 3.6 or better in no fewer than 15 credit hours of graded college-level work.

Nathan Richner of Boulder City was among the more than 2,000 students who received a degree from the University of Wisconsin-Madison during its winter commencement ceremony Dec. 16.

He received a Master of Science degree in nuclear engineering and engineering physics from the university’s College of Engineering.

Rebecca Christine Lelles of Boulder City was named to the dean’s list for the fall 2017 semester at Hartwick College in Oneonta, New York.

To qualify for the honor, students must be enrolled in a full course load and have at least at 3.5 grade-point average based on a 4.0 scale.

Hinson named to dean’s list at University of Nevada, Reno

Tyler Hinson, a 2015 graduate of Boulder City High School, has been named to the dean’s list for the fall 2017 semester at the University of Nevada, Reno. He is an honors student studying electrical engineering. Engineering students must maintain a 3.75 GPA and a minimum of 12 credits toward their declared degree.