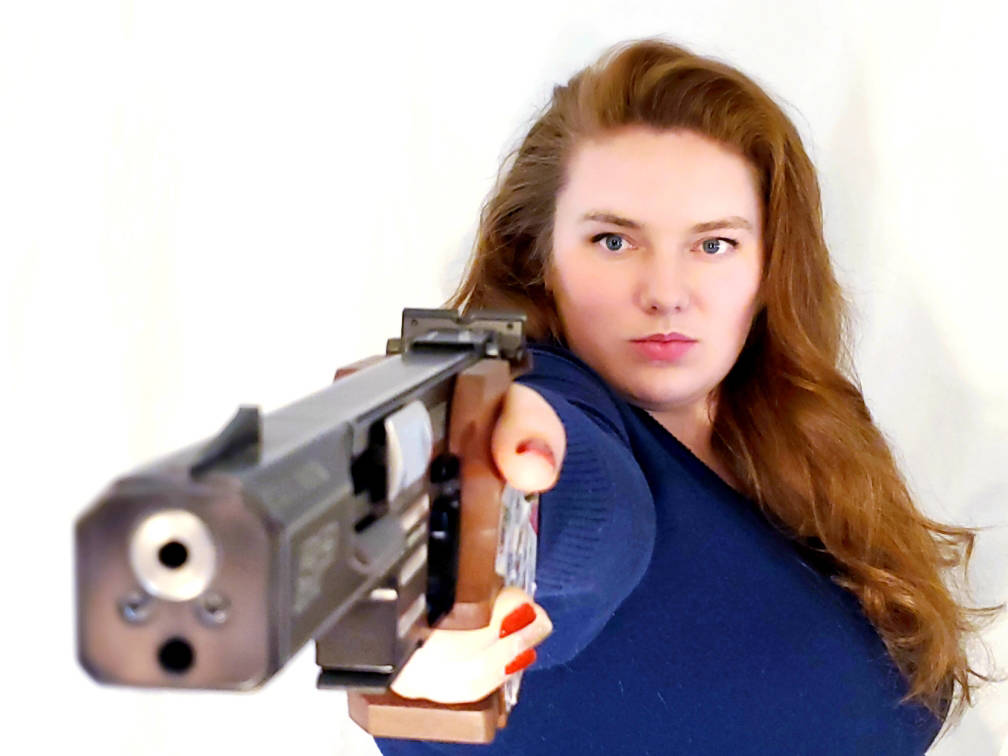 Lagan is part of the U.S. Shooting team and will be competing in women’s sport and air pistol events. She is a graduate of Boulder City High School.

“I love the creativity that friends, family and supporters have already shown. … I know all the athletes have their minds singularly focused on their target of competing and winning,” said Jill Rowland-Lagan, Lagan’s mother. “However, not having loved ones there, something that has been part of this amazing dream, could take a toll on them as humans. Whatever way we can be supportive we will and I know so many in this community will, too.”

Fellow BCHS graduate Zane Grothe is competing in the Olympic trials for swimming. He did not qualify for the finals in the 400-meter freestyle and 200-meter freestyle. He still has a chance to make the Olympic team in the 400-meter event, however, because no other man swam the minimum time of 3:46.78 to qualify for the Olympics. According to international rules, that time must be swum between March 1, 2019, and June 27, 2021, and he he swam a 3:45.76 at the 2019 World Championships.

To give artwork or letters to Lagan and Grothe, if he makes the team, send them to: United States Olympic and Paralympic Committee, ATTN: Athlete Services, Terris Tiller, 1 Olympic Plaza, Colorado Springs, CO 80909.

The letters and artwork need to arrive by July 1. Lagan and Grothe’s names and sports should be clearly visible. All the items will be delivered to their rooms at the Olympic Village in Tokyo.

Rowland-Lagan also suggested people in the community could put red, blue and clear light bulbs along the front of their homes to turn on during the two weeks of the Olympics.

“How cool would it be to see all the red, white and blue homes in BC to show our Team USA support,” she said.