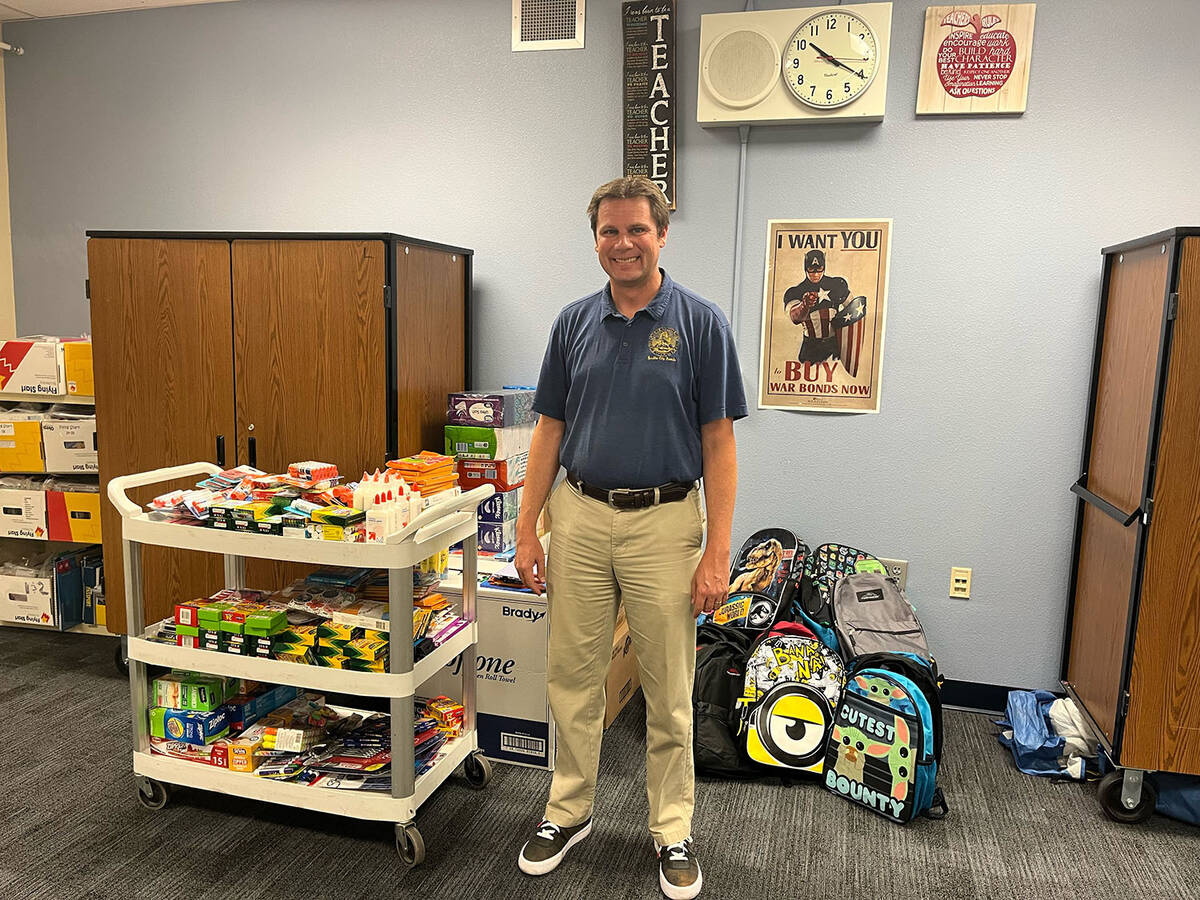 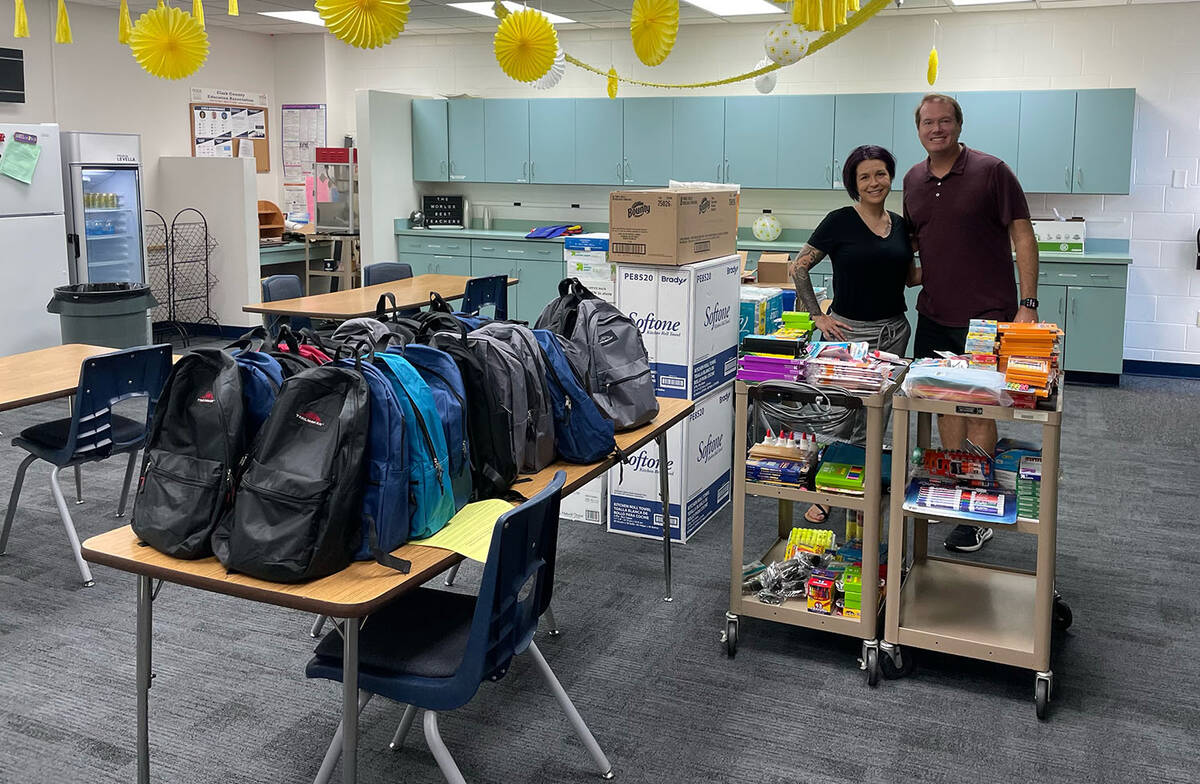 “The turnout was absolutely amazing. In the beginning, we thought that we would have to be the ones filling up the 24 bags ourselves,” said Nikole Rowe, an agency producer at Baughman’s.

Individuals and local businesses donated everything from pencils, pens, erasers and notebooks to paper towels, zippered baggies and glue.

This is the first time Baughman’s has done this event and, with the success, it plans on making it an annual event. Rowe stated that in the winter, they are planning to hold a jacket drive as well.

The first batch of school supplies was dropped off Monday, Aug. 1. But you can still donate until Friday as Baughman’s will drop off more supplies Friday, Aug. 5, during orientation.