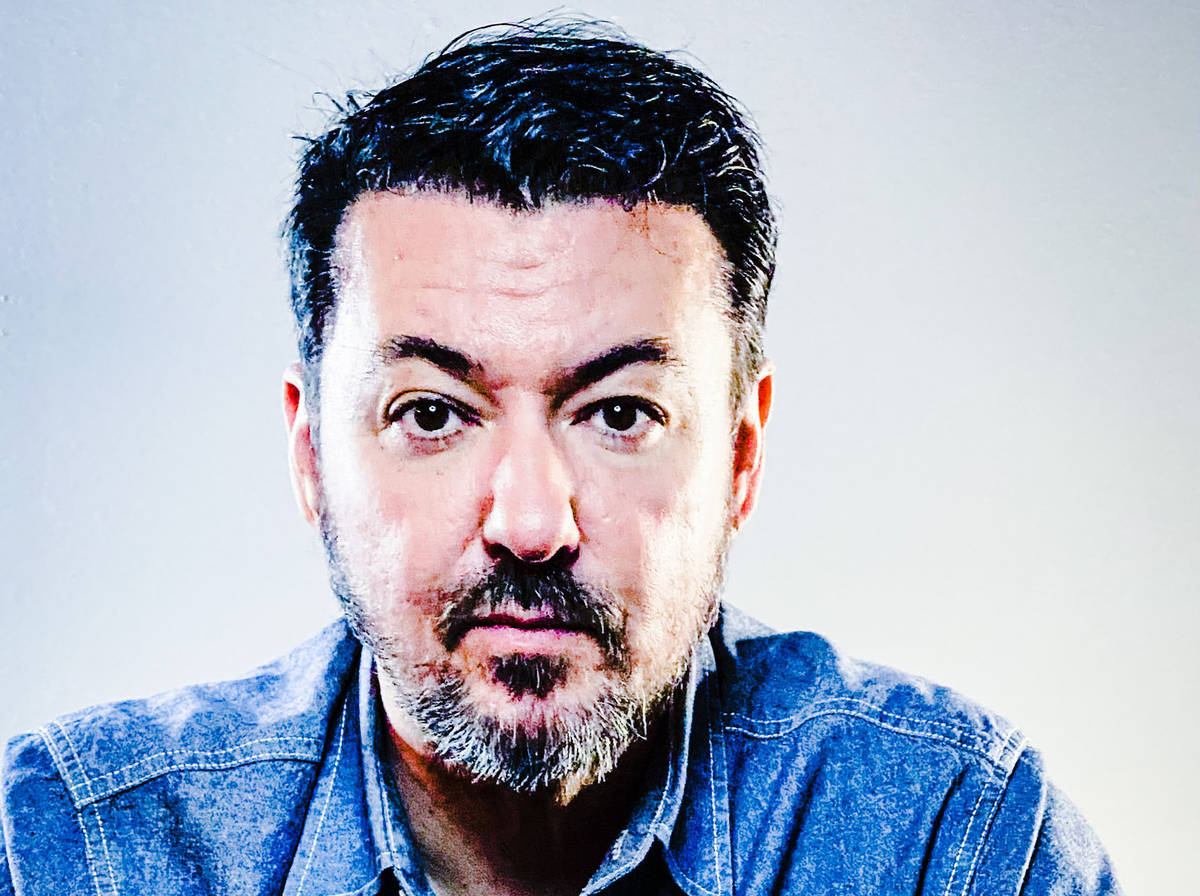 (Bryan Haraway) Bryan Haraway of Boulder City recently released “Not That Fast” and is focusing on his music career. 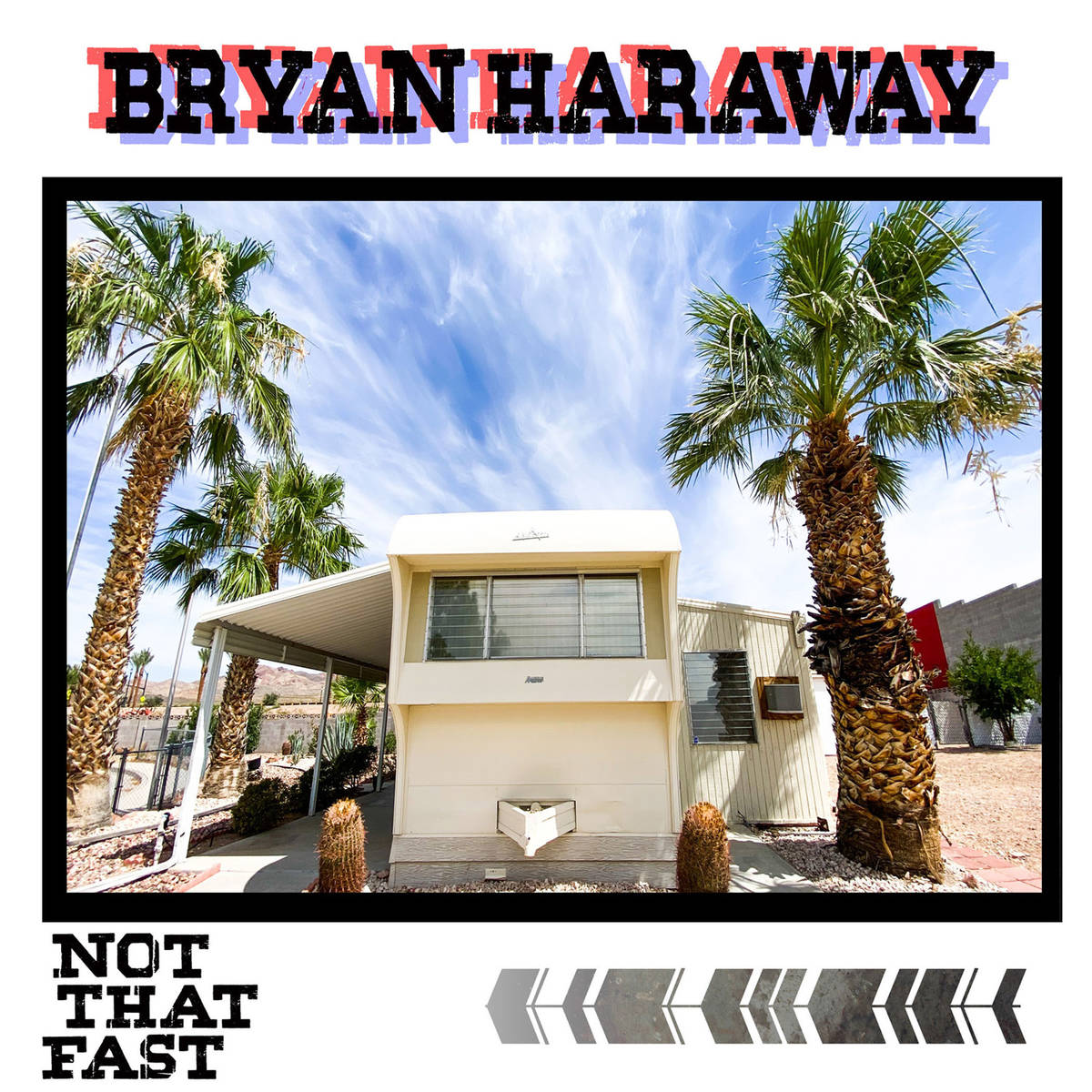 (Bryan Haraway) “Not That Fast” is the most recent musical creation of Boulder City resident Bryan Haraway. Before deciding to focus on his music, he and his father, Charles Haraway, owned and operated Sudz Laundromat on Boulder City Parkway.

After a successful career as a photographer for more than 23 years, he is now focusing his attention full time on his music.

Haraway said he is not motivated by money, but rather by making something good.

“I want to craft something really good, something that connects to the audience,” he said.

A few days ago, his song “Boo Hoo Baby Bye Bye” from his recently released album, “Not That Fast,” hit No. 10 on KC Cafe Radio in Kansas City.

A novice to the business part of music, Haraway has been fortunate enough to surround himself by experts he’s met.

He said they like his sound and have found him easy to work with.

Among those he is working with is Ted Joseph, a former senior vice president of marketing for Warner Bros. Music. According to Haraway, Joseph told him he believes there’s a future in the industry for him and that when his career takes off, he would be happy to become his manager.

“My philosophy is when you want to learn something, find experts and hang around them to get better,” Haraway said.

One sign that he is on the right track is a recent win in the weekly “Stuck at Home” contest, part of the John Lennon Songwriting Contest, an international competition that began in 1997 to give songwriters a place to express themselves, gain recognition and get their music heard. His prize was an assortment of prizes, including recording equipment.

While he has always dabbled in music, it wasn’t until recently that he decided to pursue it as a career.

When he left photography, he and his father, Charles Haraway, bought and operated Sudz Laundromat on Boulder City Parkway. When the pandemic hit, he closed — and eventually sold — the business to protect his father’s health.

At the same time, things began taking off for his music career. “Not That Fast,” an album of seven songs, has been steadily gaining traction among Americana and country radio stations.

In its first week after being released to radio stations, songs from the album were being played on 21 Americana and seven country stations.

While many classify his music as country, Haraway said he prefers not to label his songs.

“I make it, give it to the world and they do what they want with it. It’s kinda fun not knowing.”

“Not That Fast” had definite country tones, while also mixing in some classic rock, rockabilly and Southern rock sounds.

He said working on the songs gave him something to focus on when COVID-19 first hit and he was not able to tour or perform for live audiences. He also designed the cover and packaging for the album.

Before breaking out on his own, he performed with the band Part Time Criminals that frequented area venues.

A graduate of Boulder City High School, Haraway grew up in town and has no plans to leave permanently.

His parents, Charles and Francine Haraway, were teachers.

In addition to promoting his own music, Haraway is working with Michael Grimm on his next record.

Grimm won the fifth season of “America’s Got Talent.”

“He’s a soft-spoken guy but sings like a freight train is coming out of his mouth,” Haraway said of his friend.

There’s also talk of going on tour with Grimm, as soon as touring begins.

At the moment, Haraway said he is not sure what direction his career will take him but he is looking at all opportunities.