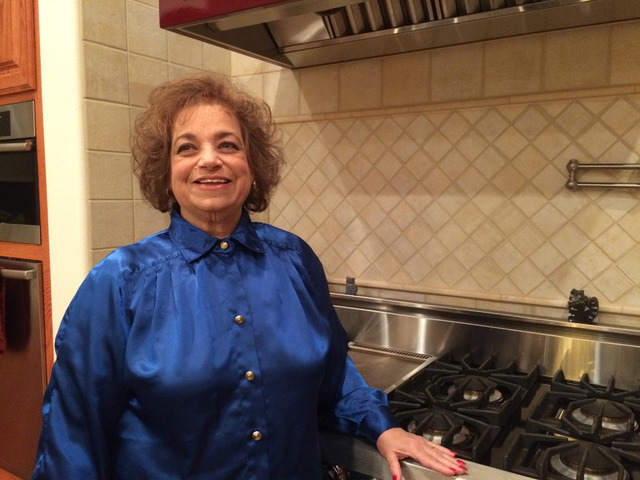 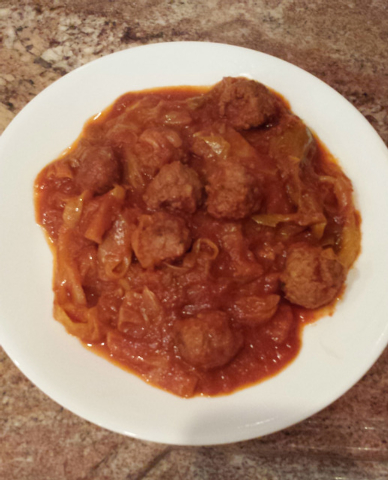 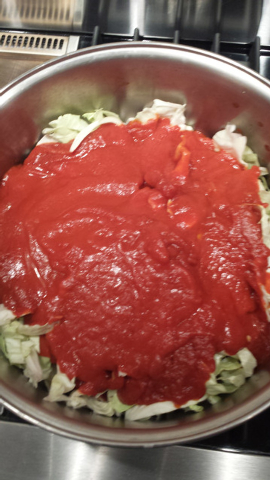 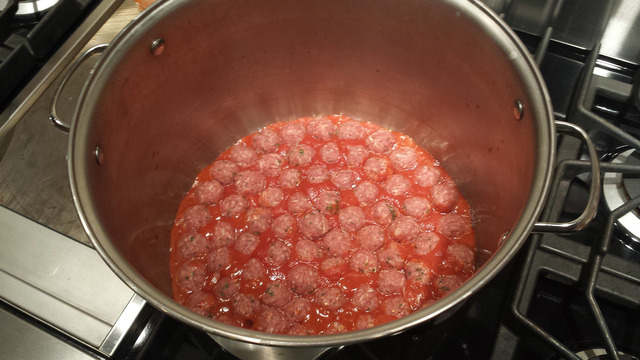 When asked to be the cook for A Boulder Taste, Beverly Parry said, “I don’t have anything to say. I’m not special.”

Parry has lots to say and it’s all important.

Parry is a study in movement. Like a dancer, she takes her steps through life with purpose and balance.

She started a nursing career delivering a baby her first day on the job.

“I was in the labor room to observe, and the nurses all went out to talk to the doctors who were scrubbing in. I was left in the room alone with the mom who was in labor, and the baby started to come. Not wanting to scare the mom, I tried to get the nurses’ attention, without success. Boy they sure came running when they saw me holding the baby up,” she said.

“In high school, girls were expected to be a nurse, a teacher or simply a wife. I wasn’t always an exact fit for what was expected. In 10th grade I tried to take woodshop; I hated home-ec and had worked in my dad’s shop with him since I was a child. The school, of course, would have none of it and so I became a nurse,” Parry said.

It’s little things like that which Parry feels are not important. Having attended various colleges in New York where she grew up, Parry became a licensed practical nurse in 1970 and went on to receive her registered nursing license in 1983.

“We were taught holistically as well as systematically,” Parry said.

She worked many positions in the medical field and was considered quite the catch for any medical organization.

For many years Parry was a nursing supervisor for a home health care company in New York. Her husband, Rick, retired from the New York State Department of Motor Vehicles.

Parry’s father lived at Lake Havasu and when he became ill in 2007 the Parrys moved to Boulder City to be closer to him.

She joined the Boulder City Community Club and since no one wanted to accept the position of vice president, she took it on.

“I get so involved. It’s all consuming. I love talking to the members, organizing things and the publicity. All of the events are in Boulder City and all of the funds raised stay here,” Parry said.

Parry is quite the singer and said she can often be heard belting out show tunes around the house.

“I didn’t move my piano this time,” she said wistfully.

Parry said she sang in a madrigal choir when she was younger and originally attended college on a music scholarship.

During her many adventures and by watching others cook, Parry picked up some great recipes like porcupine meatballs and a recipe for banana nut bread, both of which she shares.

She said she hasn’t really slowed down much since retiring. She received her scuba certification in 2012 from SCUBAfy Dive Center in Boulder City and loves diving at Lake Mead or other bodies of water around town.

So if you see Parry fly or swim or run by, just understand she is a busy woman. And, who knows, you might be lucky enough to be involved with one of her many pastimes.

(aka Porcupine Meatballs and Cabbage)

Make meatballs with the spices, rice and eggs so they are about the size of a walnut. You can use this recipe or your favorite meatball recipe.

Take two or three whole leaves from each head of cabbage and set aside.

In a large stock pot, place one-half to two-thirds or a jar of sauce on the bottom. The sauce should be about one-fourth of an inch thick. Put the pot on a low heat.

Cut each head of cabbage in half and core. Slice the cabbage half into ¼-inch slices. Separate the layers as you put the cabbage into the pot over the meatballs. Once the first head is in the pot, cover it with the remaining sauce from the first jar, along with half of the second jar. Shake a small amount of water in each jar to get all the sauce out, being careful not to make it too watery.

Repeat with the second head of cabbage and cover with all the remaining sauce. Place the whole cabbage leaves on top of the sauce.

Cover and cook over a low- to medium-low heat. After 45 minutes, stir everything in the pot until it is covered with sauce and the meatballs are off the bottom of the pot.

Continue cooking and stirring every 15 minutes until the cabbage is very tender.

The total cooking time with be 1½ to two hours.

Place a cooked whole cabbage leaf onto a plate and spoon the meatballs and cabbage on top.

This tastes better each time you reheat it. It also freezes exceptionally well for as long as a year.

(The ingredients in parenthesis are for banana bread.)

1 cup canned pumpkin (For each recipe I have used as little as one cup of mashed banana to as much as 1½ cups depending on how many loaves I wanted to make and how much banana I had. With the increased mashed banana, the loaves are moister.)

½ teaspoon cinnamon. We like cinnamon so after I’ve put in what’s called for, I usually add another ½ teaspoon for good measure if making at least three loaves.

Optional: nuts, raisins, dates. I add chopped walnuts and raisins. I don’t measure them. I just keep adding some until it looks like the amount I want.

Mix all the ingredients together.

Lightly grease or use butter spray in each loaf pan.

Fill pans two-thirds full. Bake at 350 degrees for 45 minutes to one hour.

After 45 minutes, test with a cake tester or toothpick until it comes out clean, testing every three to five minutes until done. (It can take as long as 1¼ hours for banana bread.)

Cool on cakeracks; wrap in plastic wrap or aluminum foil.

They’re great as a dessert. The pumpkin bread is good warm with vanilla ice cream for dessert and is also delicious with cream cheese for breakfast.