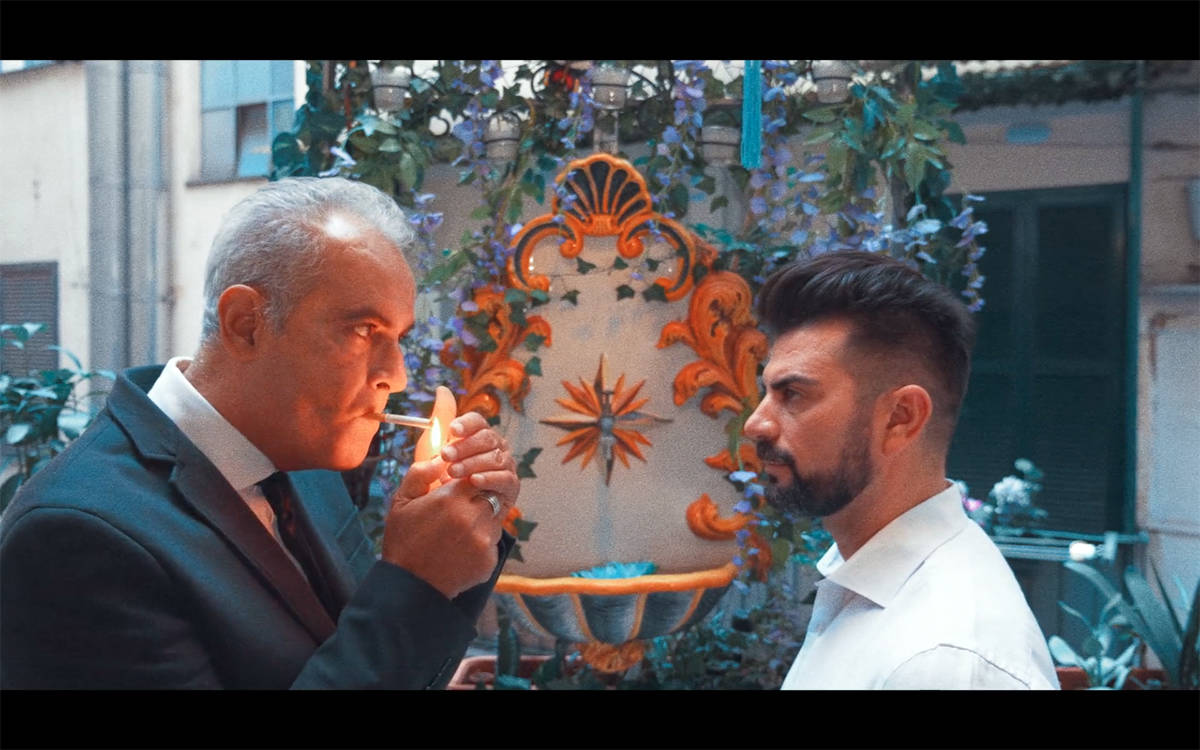 Kris Krainock Roberto Guadagnoli, left, portrays Death in Kris Krainock's short film "Bizarro e Fantastico." In it he has come for Everyman, played by Cosimo Tomaiuolo, who doesn't want to go. It will premiere at the 17th annual Dam Short Film Festival, which is being held Feb. 11-15. 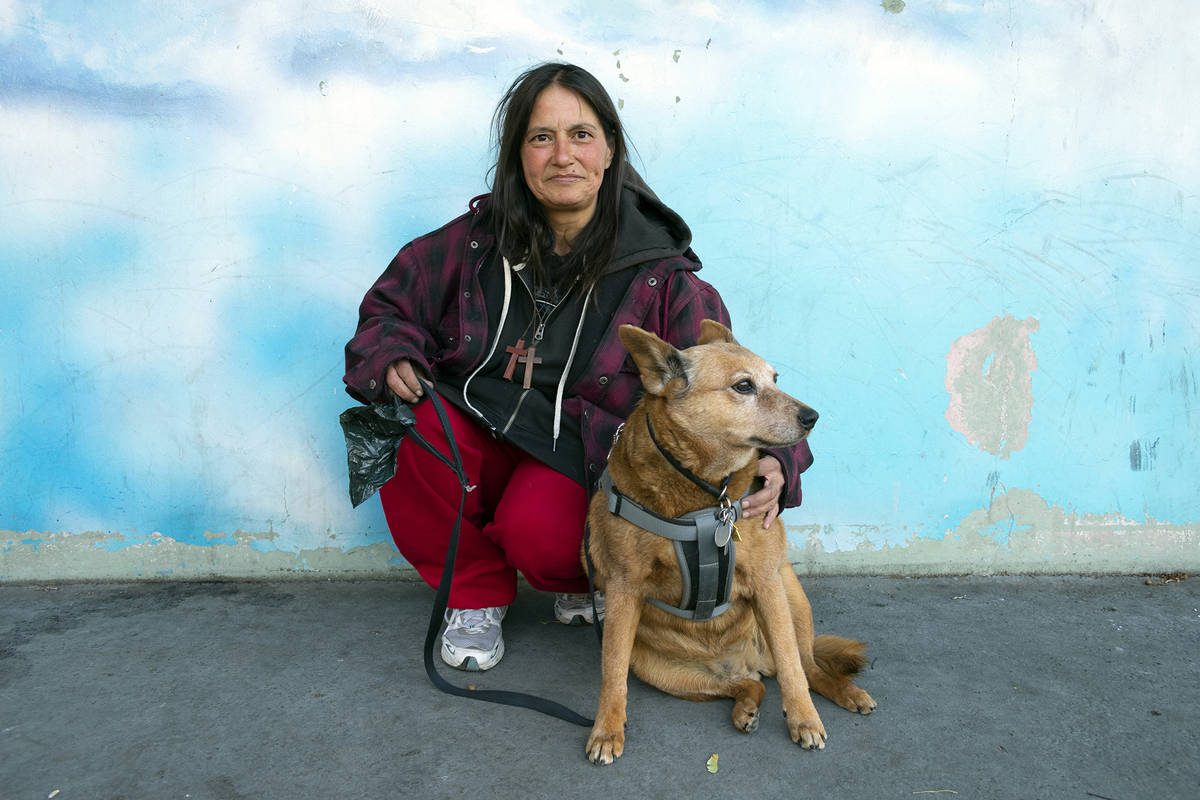 One of those films is “Bizzarro e Fantastico,” written, produced, filmed and directed by Las Vegas filmmaker Kris Krainock. It was shot on location in Rome and Paris and is a dark comedy about death coming to someone, telling them their time is up and that person doesn’t want to go.

“Death tends to be a little bit of preoccupation with me,” said Krainock. “I think about it and what happens when you die. … Death can be a motivator to live our lives now because we have a time limit.”

Krainock, who is a fan of French and Italian cinema, chose to do his movie in Italian and use Italian actors.

“I wrote it in English and then had it translated. … I like the challenge of doing it in a different language,” he said.

The actors in “Bizarro e Fantistico” could not ad lib any parts of the script so that Krainock could edit it together correctly after filming it.

“They were incredible,” he said.

He said he shot the short in Italy because he had filmed so many places in the Las Vegas Valley, he wanted to try a new location and he could incorporate it in to some existing travel plans.

“I was going to Rome anyway for a business trip and decided to take advantage of the beauty there,” he said.

This is the second Dam Short Film Festival that has screened Krainock’s work. He said he is looking forward to it even though it will be done virtually.

“I really applaud the festival, how they’re going about it,” he said.

Lucia Starbuck she will be showcasing her work for the first time at the Dam Short Film Festival.

Her documentary, “Biggest Little Street Companions,” shares the stories and challenges that homeless people with pets face on the streets because many shelters do not accept animals.

Through her interviews, Starbuck said she learned how unhoused people bond with their pets.

“I realized how a lot of people put their pets first,” she said.

Starbuck, a Reno native, said she graduated in 2020 from the University of Nevada, Reno, with a degree in journalism. She works at the KUNR radio station and said she wants to make more films.

She said she also plans to submit “Biggest Little Street Companions” to other film festivals.

The Dam Short Film Festival takes place Feb. 11-15. For more information including tickets and a complete list of films, go to https://2021-dsff-screenings.eventive.org/welcome.