Dr. Eldon Clothier and Advanced Dental Care are marking their 40th anniversary in Boulder City and inviting patients and members of the community to join them for the celebration.

The dentist and his staff are hosting a thank-you picnic from 10 a.m. to 2 p.m. Saturday by the Multiuse Building in Broadbent Park, 1301 Fifth St.

“I wanted to thank the community for their support,” Clothier said.

The festivities will include food, games and prizes, he said.

The prize giveaway began in July when the office participated in the Damboree parade for the first time. He said they will be awarding $400 in cash and other prizes.

He came to Boulder City immediately after completing dental school at the University of Southern California.

“I walked out of dental school into this practice,” he said.

Clothier said he was looking for a small community where he could raise his family.

Advanced Dental Care’s office on Arizona Street is easily recognized by the menagerie of animals outside. Clothier said his late wife, Margie, loved animals and was especially fond of giraffes, which have become a mascot for the practice.

She also painted the murals adorning the building.

Since establishing his practice, he has been supportive of community events, especially those presented by the Boulder City Chamber of Commerce. He has provided awards for the Trunk or Treat costume and trunk decorating contests and helped with Movies in the Park.

Clothier and his staff have been recognized for their support of the community several times, including being named Small Business of the Year by the Chamber of Commerce, and for their efforts on behalf of the Angel Tree.

In addition to supporting the community as a whole, he said that it is important that he educates his patients about oral health and that he has been able to warn people about other health issues just by the condition of their mouths.

Saturday’s picnic will not be the first time Clothier has thanked his patients and community for their support. He said he hosted one when the practice marked its 25th anniversary.

Clothier said staff members have been working on the picnic for months and plan to prepare much of the food themselves.

They expect about 250 guests will attend.

Reservations are requested and can be made by calling Advanced Dental Care at 702-293-1437. 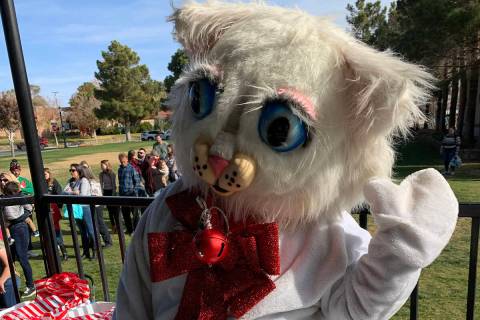 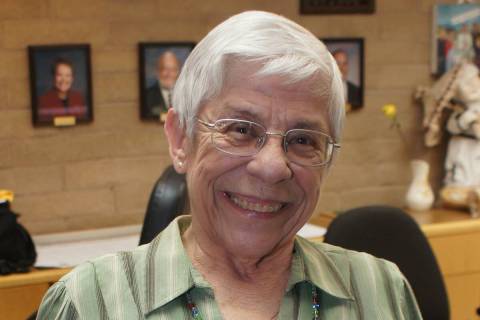 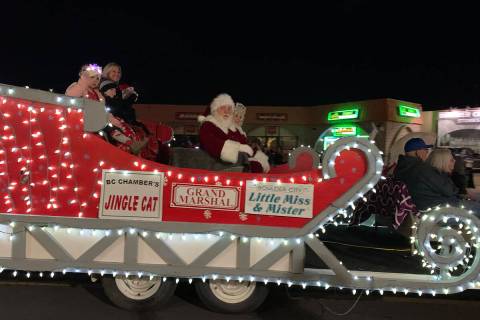 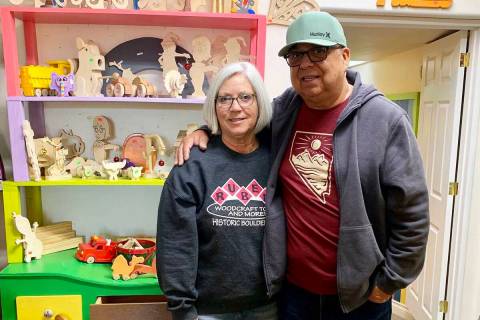 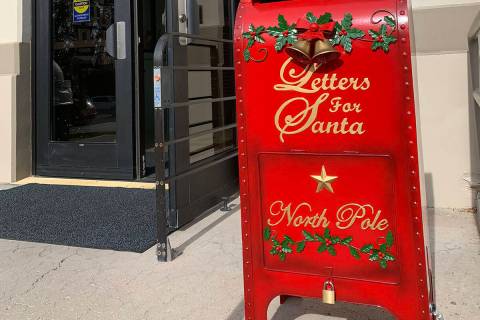 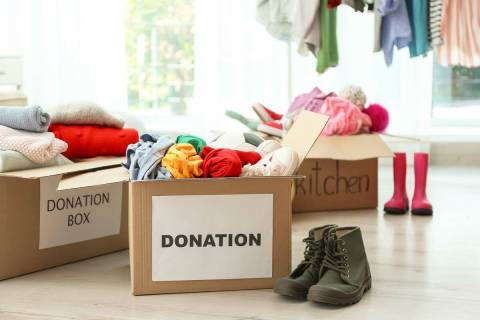