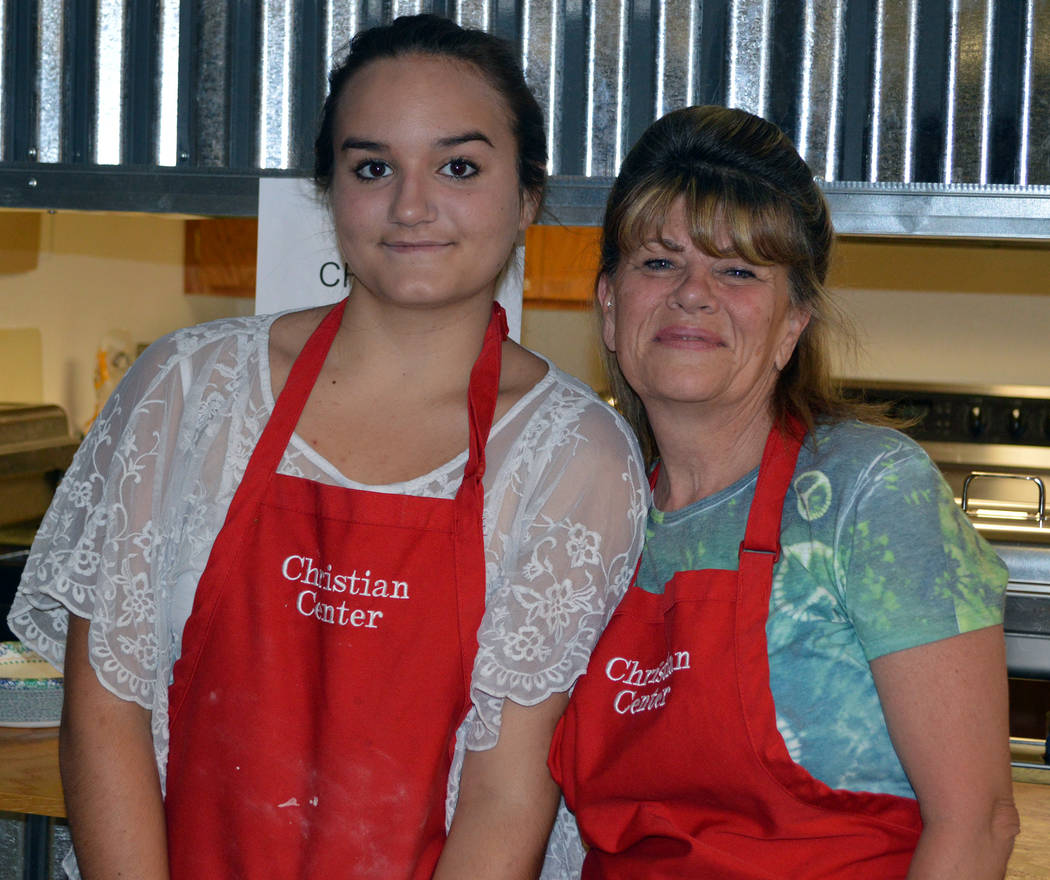 The program, offered by the United States Department of Agriculture, provides meals to low-income children when school is not in session. It plans to distribute more than 200 millions meals throughout the country this summer.

According to U.S. nonprofit Feeding America, approximately 272,430 people in Clark County do not have reliable access to a sufficient quantity of affordable and nutritious food.

Debbie Downs, pastor of compassion ministries at Christian Center, said that when the recent school year ended she found out from parents that the closest summer food program site for low-income kids in Boulder City was in Henderson.

“We were looking at it and thought that’s not right … We saw a need and wanted to fill it,” she said.

Downs and the church decided to apply to become a Summer Food Service Program site but found out it was too late in the year to complete the process. The church could, however, join with the program site at Las Vegas nonprofit Three Square.

“We have to prove two weeks of being self-sustaining, and then they can supplement the meals,” Downs said.

On June 12, the church served its first meal and currently has 27 kids signed up to receive breakfast and lunch five days a week. They may not come to every meal, but Downs said that they know where to come if they’re hungry.

Boulder City resident Pam Walters found out about the program through social media and decided to help.

In addition to helping feed needy kids, Walters said she also gets a sense of fulfillment from being involved, which she said she needed.

“They’ve helped me more than I’ve helped them,” she said.

“It started out as getting volunteer hours for school … but it turned into a lifestyle thing,” said high school sophomore and fellow Boulder City resident Jelena Daniels.

Daniels does the meal planning for the program and spends half of every day cooking for the kids who come in and cleaning up for the next day.

“It gives you a lot of satisfaction when kids are smiling over pancakes,” she said.

Meals are served Monday through Friday with breakfast from 8-9 a.m. and lunch from noon to 1 p.m.

The church already had a food pantry ministry and found it fits well with offering meals to children.

“It gives us time to talk to parents while the kids are here, find out their needs, and connect them to the community,” Downs said.

“It’s not a church project,” she added. “It’s meant to be a community program.”

Currently, they have finished their initial two weeks and are waiting for final approval from Three Square, after which the Las Vegas food bank will help supplement the meals offered by the church.

Once it receives approval, Downs said the church plans to continue cooking the meals, as well as to start delivering them to those kids who cannot get out.