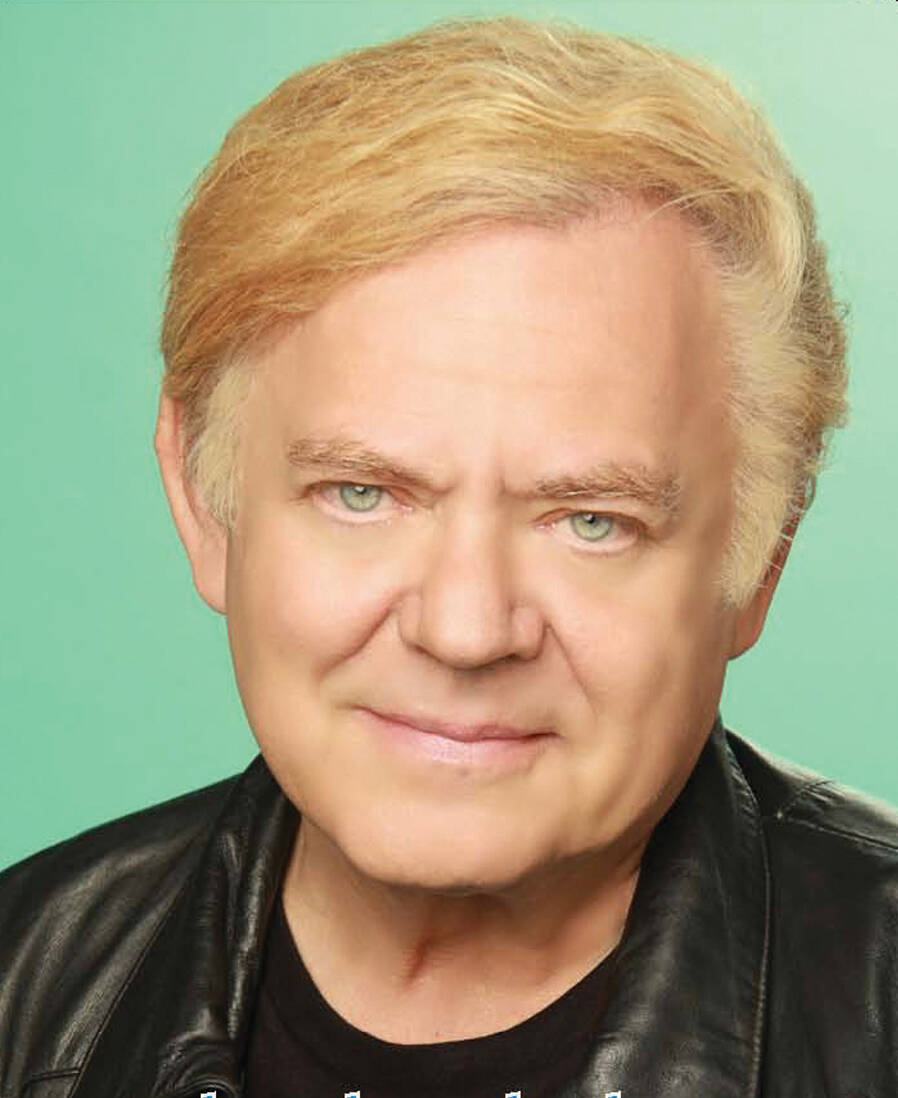 America’s Black veterans have often been in the forefront of military history, although they have not always been given credit for their contributions. Nevada is home to many such individuals. Among other accolades, they can be described as thinkers, creatives, activists, doers, artists, historians and community leaders. There’s too many and too much to mention here.

This month marks 53 years of the National Association of Black Veterans, NABVETS for short. The group was founded in 1969, and has grown to be a strong force advocating for veterans’ rights and benefits. According to its website, the advantages of being a member are many. They include receiving up-to-date information on a broad range of veterans’ issues, chapter activities and membership developments. Plus, an e-newsletter issued monthly provides current information on chapter events, member benefits, career and employment information, VA developments and other details of value.

Unfortunately, like so many other organizations that have been affected by the pandemic, veterans’ leader Ron Washington of the local chapter of the NABVETS reports that although the group may still be listed on some websites, it has not been active since the COVID-19 outbreak. He suggests that veterans of all races who need assistance contact the traditional veterans’ service organizations for assistance.

For more information about the national organization, veterans can call (877)-NABVETS.

The group takes a leadership role in legacy services and is deeply interested in preserving the history of Black veterans in the military. Black veterans and their families in Nevada who wish to preserve their stories through photographs, videos, letters and other items are encouraged to contact the group.

The National Association of Black Military Women is a group made up of veterans and active duty members of the U.S. armed forces. In July 1976, a group of 21 women who served in the Women’s Army Auxiliary Corps and Women’s Army Corps during World War II, Korean and Vietnam wars got together at the home of Lucille Brown in Hampton, Virginia.

At future meetings, members of the Black WAAC/WAC/Women in Service group realized they were losing their history and the younger generation of soldiers, families and friends didn’t even know that Black military women existed or served during the American Revolution, World War I, World War II and later wars. There was no media, documentaries or displays, and precious little in history books. Black military women were not shown in war movies. So they took it upon themselves to capture the history of Black women in the service, and they continue to do so. Interested parties can go online to contact the group with their stories.

Recently, two Black veterans received honors in Nevada. Henry Franklin Jackson, 96, received a Congressional Gold Medal for his service as one of the first Black men to serve in the U.S. Marine Corps. During a Nevada ceremony, Jackson said, “I am really honored for this day. Thanks to everyone for being a witness to his great occasion.” Separately, Lena D. Bell King, 99, received a Congressional Gold Medal for her service as the only Black female in the 6888th Central Postal Directory Battalion in World War II.

These individuals and organizations have done their part recording the history of the Black veteran experience, and today’s younger Black veterans proudly continue the tradition.