Spirit of season worth celebrating 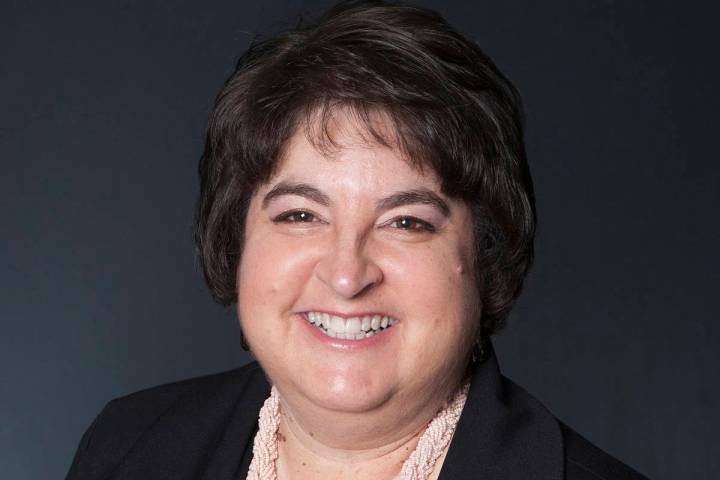 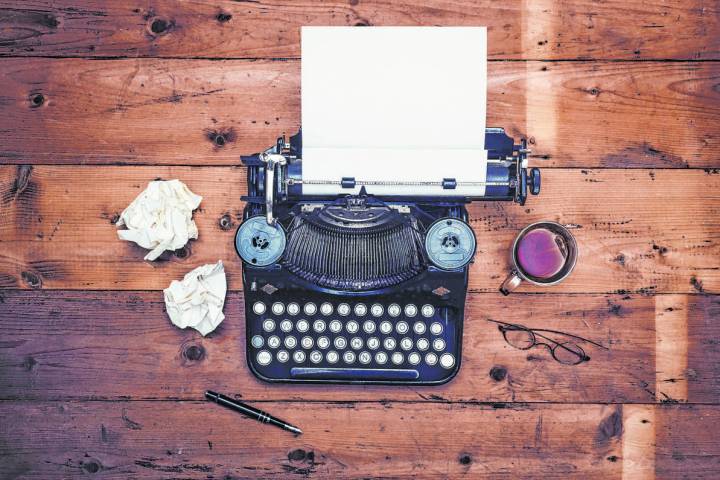 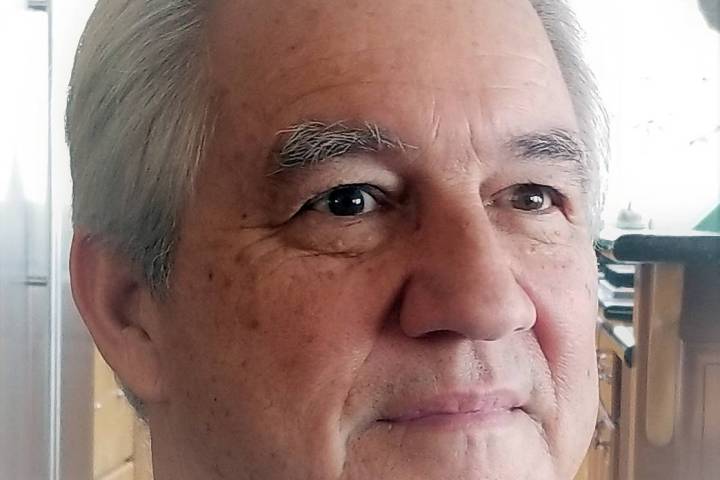 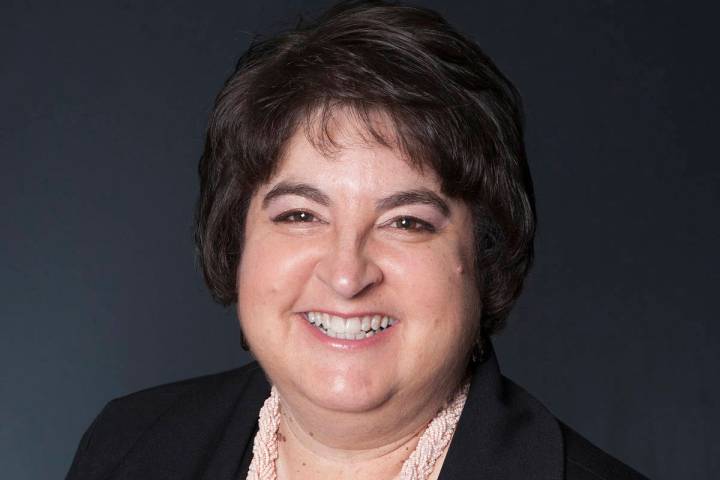 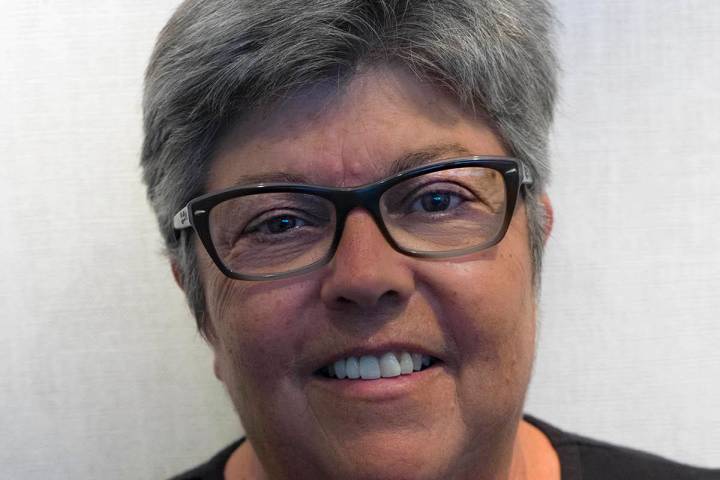 Be open to new ideas, concepts

If you don’t believe mail-in ballots are a problem, think again. My wife and I became permanent Boulder City residents when we moved from California five years ago. We own property here and have Nevada driver’s licenses. We have no connection to California whatsoever and haven’t for five years.

What Boulder City needs right now is a giant bandage.

The first ballot I cast in a presidential election was in 1972 — Nixon versus McGovern. I also served as an election judge, which is what they were called in Illinois. In Nevada, the term is poll worker (also known as election board officer). Times were different then — no computers, no voting machines, only paper ballots in my precinct.

Sunday marked the start of the 80th annual observance of National Newspaper Week.

To say I was taken aback by the first presidential debate would be a severe understatement. While all three debaters left much to be desired, I was stunned that pollster Frank Luntz, who watched with a cadre of unsure voters, tweeted, “This debate has actually convinced some undecided voters to not vote at all.”