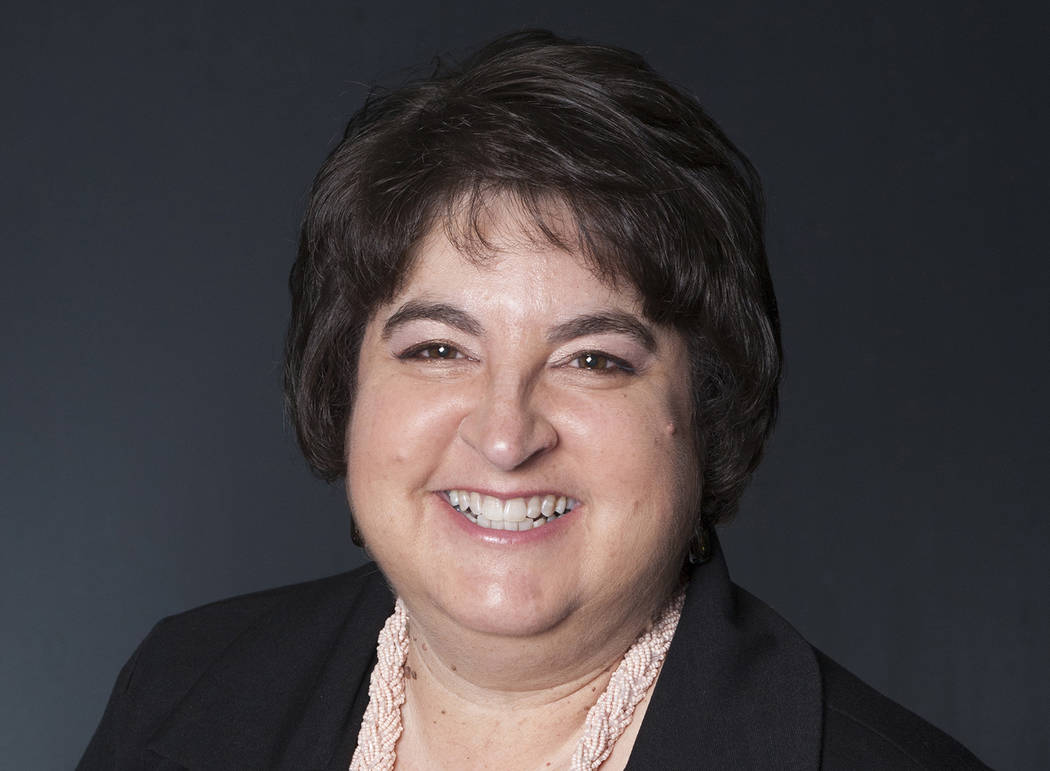 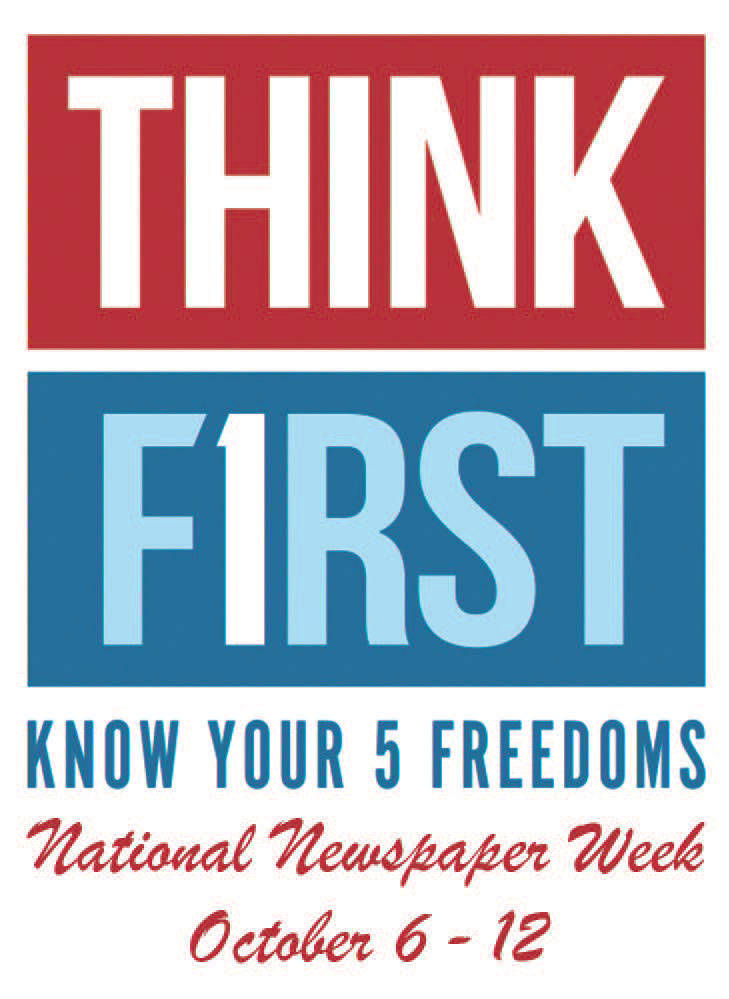 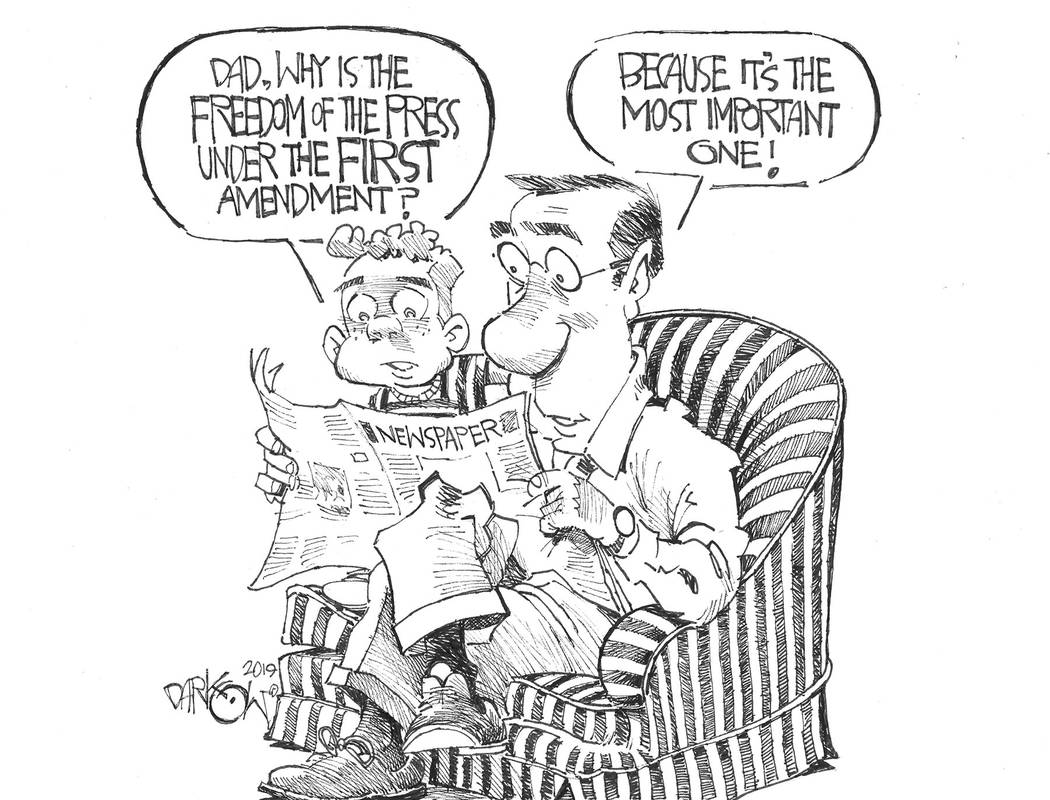 “Congress shall make no law respecting an establishment of religion, or prohibiting the free exercise thereof; or abridging the freedom of speech, or of the press; or the right of the people peaceably to assemble, and to petition the Government for a redress of grievances.”

Do you recognize those words? You might, and you should. They make up the First Amendment to the U.S. Constitution.

The amendment, which leads our Bill of Rights, is the very cornerstone of our government. It protects Americans’ freedom of religion, freedom of speech, freedom of the press, freedom of assembly and freedom to petition the government.

The Bill of Rights was passed by Congress in September 1789, shortly after the adoption of the Constitution itself and was added to boost the public’s confidence in the nation’s fledgling government and to prevent the government itself from abusing its power.

Today, though we often take these rights for granted, I ask you to stop and celebrate them as the Boulder City Review and publications across the nation observe the 79th annual National Newspaper Week, which began Sunday and continues through Saturday. This year’s theme is Think F1rst — Know Your 5 Freedoms and puts the spotlight on the First Amendment.

Guaranteeing our freedoms, especially the freedom of speech and of the press, is built on the very foundation of what newspapers do and why it is so critical to recognize their value to our nation and to our communities.

A study published in August by Duke University shows that newspapers produce more local journalism than any other type of media. The study noted that community newspapers provide coverage that is truly local, meaning their stories are geographically local, original and serve a critical information need.

It’s what we do daily: focus on Boulder City.

Our responsibility as a community newspaper is to keep local residents informed about what is happening within the boundaries of this city. We report on the happenings in City Hall and what our civic leaders are doing when they are not in the council chambers.

We report on the activities of city-sponsored committees and what local clubs and organizations are doing.

And we are guaranteed our right to do this by the First Amendment.

This also gives us the opportunity to share opinions — ours as well as those of our columnists and community residents through their letters to the editor.

We’re OK with that. In fact, providing alternative points of view is part of our responsibility. It gives you and us something to think about. Hopefully, it opens our minds to different ideas and promotes civil discourse.

Regardless of one’s stance on any given topic, it shows how much we all care for the well-being of our community — especially when the conversation gets emotional and heated.

The First Amendment guarantees you that right, and that’s something to commemorate.