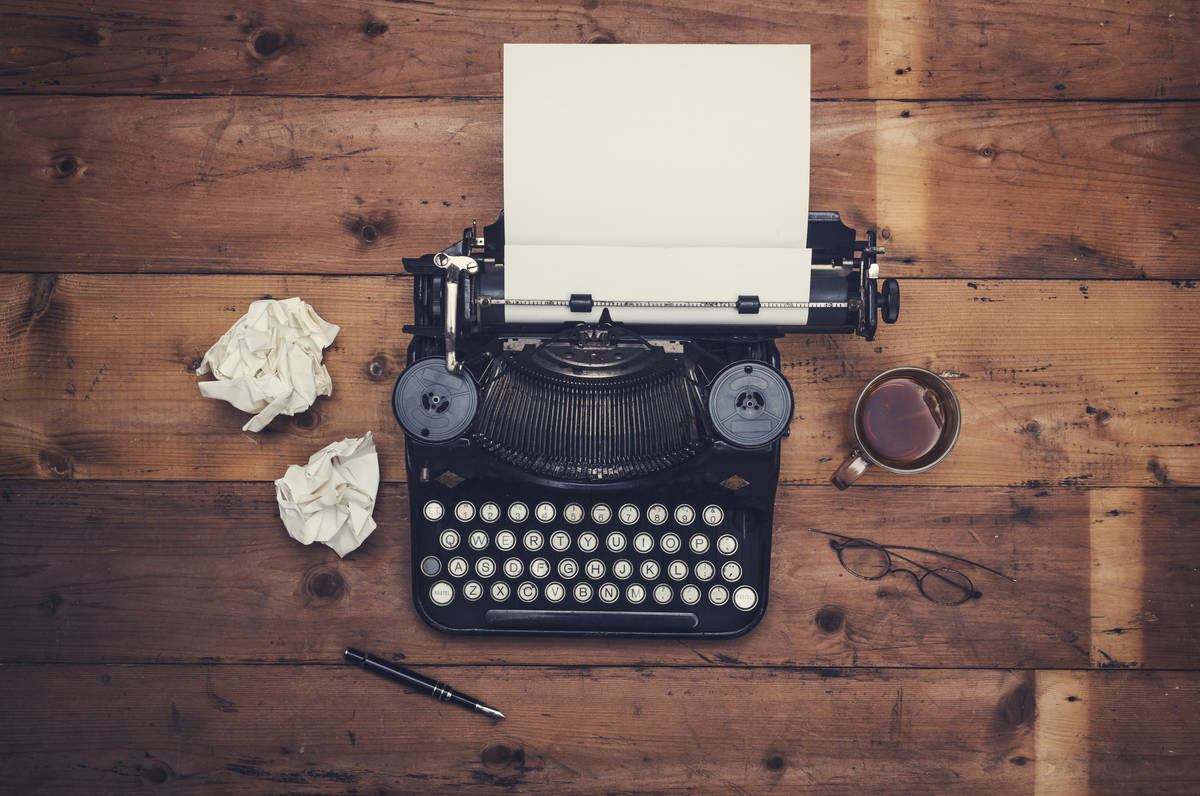 Thank you Roger Gros. I read with respect your article in the Boulder City Review, dated June 10. Being from an aviation family myself, I appreciate your opinions on the airport leases. Unfortunately, you ignored the primary facts of the disagreement, which are the leases, in order to make impassioned arguments on why the city should not enforce its rights under the expiring leases at Boulder City Municipal Airport. If you had included the contractual terms of the leases in your article, none of the arguments you subsequently made would have any meaning.

Citizens decided to fund the building of the airport and adjoining land, for the betterment of the entire community. Since no private money was available for such a large and long undertaking, taxpayer dollars (the government), shouldered these expenses. As an inducement to attract businesses necessary for the operation of an airport, the taxpayers agreed to subsidize leases at well below market rents for 30 years. This would allow small businesses to open up with much less hard capital than is normally needed. Jobs were created, capital improvements added and capital expenditures were undertaken for aircraft and facilities.

This is a very common commercial real estate technique throughout American capitalism. The businesses open up with less capital, at extremely low rent, are able to build their business, and turn a profit, for perhaps decades. The lenders (landlords) take a below rate of return for decades, but get the property back after a specified period of time, including all property improvements made by the tenants.

Chain restaurants use this technique all the time. Low capital, great profits and, when the lease terminates, the owner gets the land and the improvements to offset the lower rate of return on the ground lease for all those years. The tenant makes enough money to offset the cost of improvements and even gets to write it off against taxes owed.

These win/win incentives are called ground leases with reversion, and are common throughout the 19,000 general aviation airports in the U.S. This is the type of lease we have here at our airport. Further, the Federal Aviation Administration demands, in writing, the city take back the property at the end of the lease.

Imagine, Mr. Gros, if you held the landlord’s position. You would most certainly enforce the termination of the lease and be fending off articles like the one you just cleverly wrote.

The leases were signed by all parties, without duress, and included a clause calling for quitclaims back to the landlord (city) to avoid any future confusion. But now, a list of arguments, not pertinent to the terms of the lease, are being bandied about.

They all have a commonality as follows:

1. Ignore the law and the lease.

2. Reject paying back the landlord (taxpayer) with reversion (the improvements) even though previously agreed in writing.

3. Insistence that despite using taxpayer money to ensure profit, profit should go to private business or individuals, and not to the city for the future improvement of the airport facility.

4. Politicizing the disagreement, as if it were a liberal or conservative issue, when it is simply a very common business issue, with a clear, enforceable contract.

There is an existing valid lease coming to termination, but now one side simply doesn’t like the terms they agreed to and operated under for over 30 years. They want to bite the hand that feeds them, stiff the taxpayers, and disregard the law.

It’s really quite that simple. We will probably see lawsuits with no merit, eating up taxpayer and private citizen funds alike. But please read the publicly available lease. It will become apparent it is fair, enforceable and not the least bit ambiguous.

Please support our City Council and all taxpayers in receiving their fair, agreed upon return on this lease, for the future benefit of our airport, with our continued support of small businesses throughout our community, and oppose those that advocate the rejection of law, order and legal written contracts, while promoting self-aggrandizement.