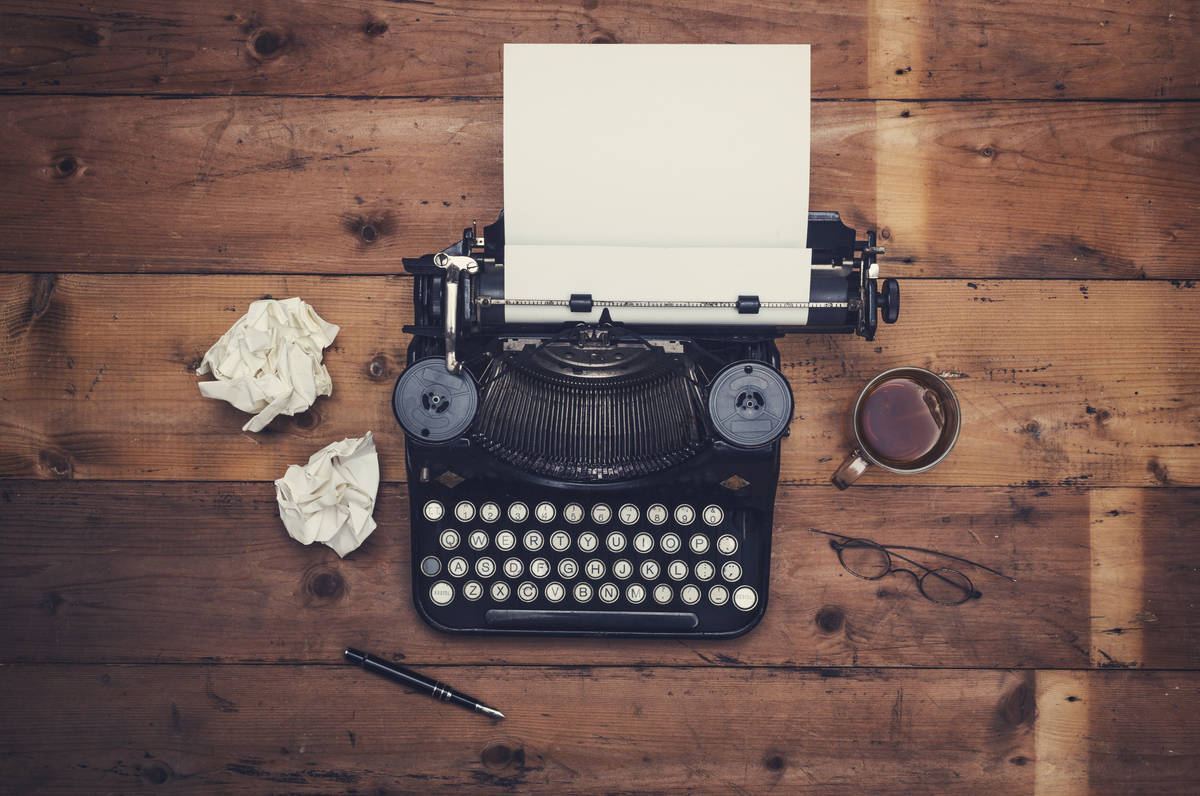 Elections have become increasingly ugly affairs. Even in, “Be Kind, Boulder City,” we can be wonderful to our neighbors and very tough on our politicians. A certain level of this is needed to keep politicians in check, but perhaps we are taking it too far. There is so much negativity that no matter who wins we often feel less than thrilled.

There used to be a feeling of burying the hatchet, at least until next election season. But now the all-too-extended election season has become almost continuous because from day one that our elected officials enter their office, there are those fighting to throw them out.

One of the ways this endless attacking manifests itself is in the growing fad of recall elections.

Recall elections have been a part of American politics from the very beginning. Massachusetts Bay Colony had a recall provision in its law as early as 1631. And there are valid reasons for recalls. This may shock you, but politicians are not above corruption and unethical behavior.

There are times when the fastest and clearest way to effectively remove a very bad politician is to hold a recall. But those times are rare.

There is a growing movement that as soon as a politician does a few things we disagree with to call for a recall. And because of this, recalls are becoming ever increasing in our nation. In our town there is a move to recall, or at least a Facebook group that says it would like to recall Mayor Kiernan McManus. It was started by Fritz McDonald and Matt Ragan.

McDonald lost in the primary in 2017 when we saw the first wave of Boulder City Community Alliance endorsed politicians, our current mayor and the late Warren Harhay, voted onto the City Council. Since that time he has made several moves that are beneath him.

The first was filing a complaint that the Boulder City Community Alliance, a community group with a Facebook page that supported all our current council members, was acting as a political action committee. The complaint was ultimately dropped for lack of evidence.

And then he and Ragan started this Facebook page to recall the mayor.

So how could they recall the mayor? In Nevada, in order to get a recall election you need 25 percent of the number that voted in the previous election to sign a petition. So, in our case that is approximately 1,165. They currently have 111 members on their Facebook page. I think they are very unlikely to get the 1,165 signatures needed and for good reason.

Do I agree with many of the things Mayor McManus has done? No. I think they make some valid points on the page of the decisions that he made that were poor. But has he done anything that makes me believe he shouldn’t finish out the term he was voted by the people of Boulder City to fill? No.

McDonald faithfully served on the Planning Commission for many years, ultimately as chair until the end of 2019. He owns and runs a business in our city and is a valuable citizen. Likewise, Ragan volunteers as a member of the Airport Advisory Committee. In all this, both men do great service that we should justly be grateful for. And while these recent moves give me pause, I would still love to see McDonald’s name on the ballot again.

Right now our energy is better spent working with our mayor until 2022, letting him know when we disagree and why, helping him and the council come to the best decision possible. Then, should we vote him out in 2022? It depends if there is anyone better who wants the job. Given the way we treat our mayors around here, I think that is becoming increasingly unlikely.