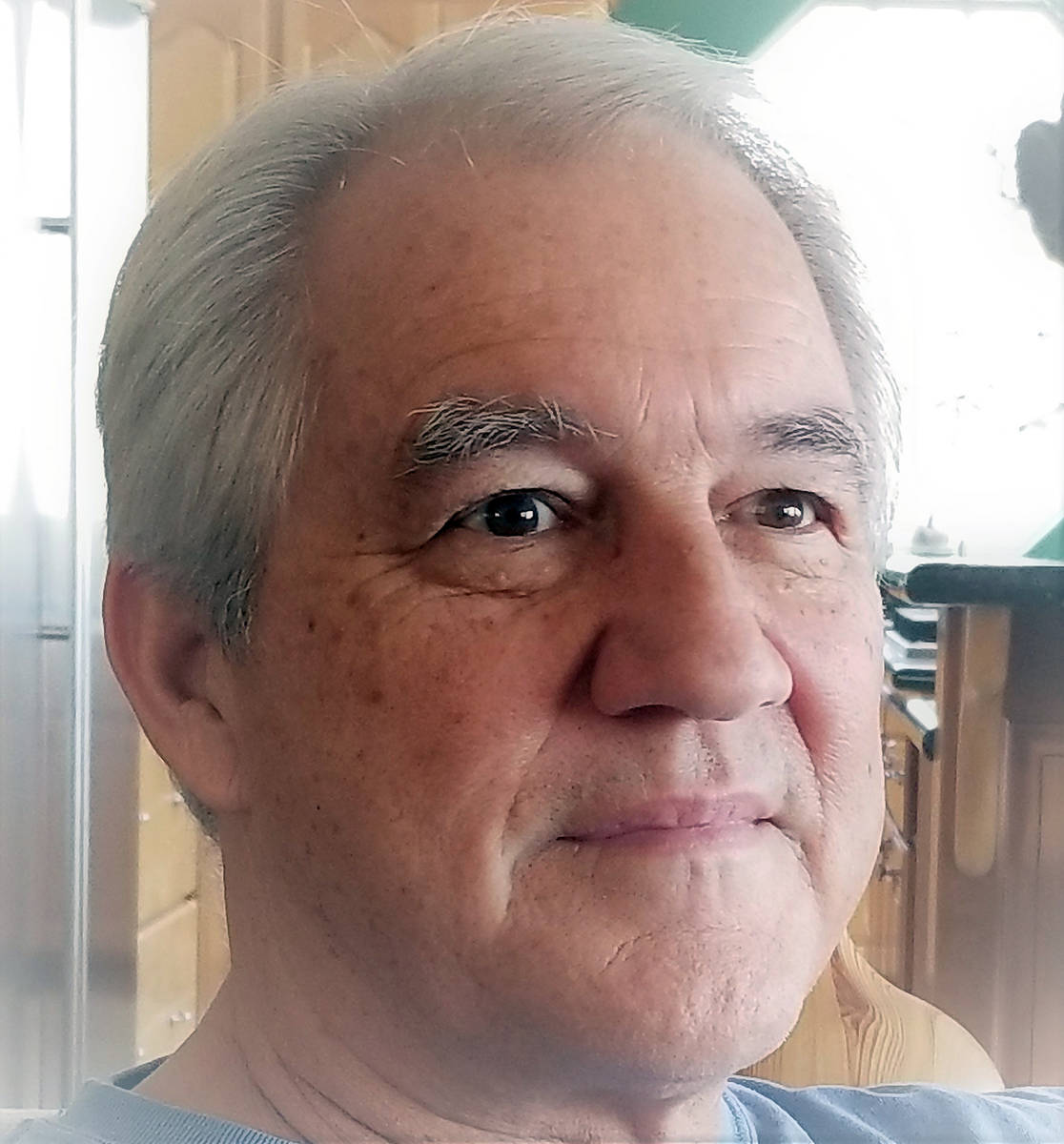 We all have witnessed the extraordinary in the human race with the recent launch of the SpaceX rocket and space vehicle “Crew Dragon.” It was a joint effort led by a private team of scientists, engineers and technicians, along with NASA and its team of experts. It was an unbelievable venture and a first for a private enterprise to accomplish.

These organizations are comprised of hundreds, if not thousands, of individuals who are from all different walks of life, ethnicity, religion, gender, you name it. They all have shown us that working together toward a common goal is not only doable but successfully achievable.

Isn’t it interesting how all of these intelligent people from vastly differing backgrounds and beliefs can come together and pull off this amazing endeavor? This truly is an example of “good.”

We also experienced a video of a situation that brought shame to not only the police officers of the Minneapolis police department but to each and every law officer throughout our entire country, not to mention the majority of our citizens. This raw, wrong behavior understandably prompted protests on every street corner of every city. Yes, this was “bad,” very bad, not only for those directly involved but for our entire nation.

As the son of a dedicated police chief, first in Winona, Minnesota, and later in Cypress, California, I closely witnessed the men and women that proudly wear the uniform and protect us from harm. Are there bad cops? Of course, just like there are bad doctors, lawyers and unscrupulous business owners. The human condition can be mysterious and unfair.

The protests went from peaceful to a rage of terror, quickly fueled by those who have no regard for public safety, private and public property, or anything or anyone other than themselves. The rioters weren’t trying to send a positive message about George Floyd. The horribleness was certainly “ugly” for sure.

The message that the various protest groups are attempting to sell us is that we live in a racist country. That could not be further from the truth. Are there racists within our community, our country? Of course. There will always be racism in a human society just as there will always be criminals and just plain bad people.

Racism is with us and, as much as I hate to say it, it will be with us for an eternity. Racism is not just a skin color issue; it is religious, political, language, appearance, ethnic and anything else that makes us all individuals issue. Centuries have passed in the Middle East and all throughout Europe with ethnic cleansing, religious ridicule and political adversity. Does anyone really believe that all of this is going to go away overnight or ever? It just happens to be part of the human race.

Those of us who admonish the concept of racism will continue to work hard to see it minimized. When was the last time you looked down on someone because of their tattoos, their hair style, how they spoke or the way they dressed? This is a form of prejudice, a racist component that needs to be better understood.

Unfortunately, the majority of the younger, college educated generation have been taught to question our country’s ideals and values rather than learn the full understanding of them and our nation’s history. They have been taught that wealthy people are bad, poor people are disadvantaged due to no fault of their own and that everyone should be the “same” economically and socially. Remember, we are all created equal but that is when the equality ends and thank God for that.