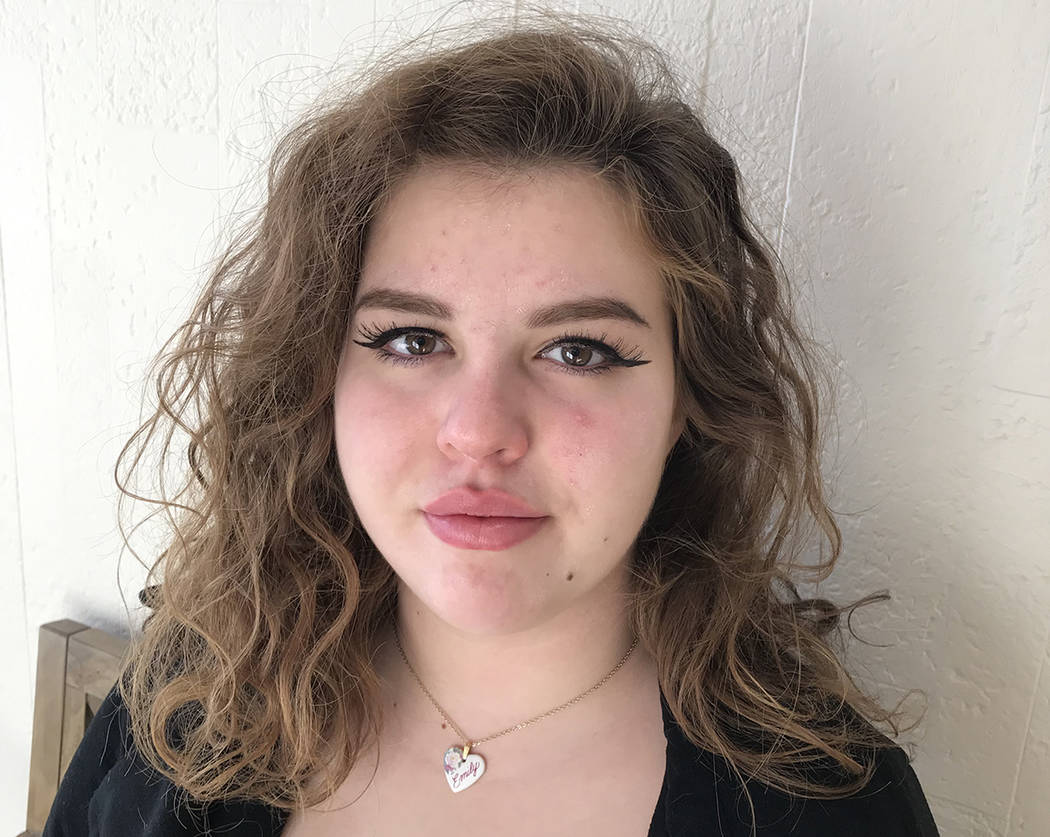 We’re in the middle of an extremely exciting month. May is mental health awareness month, along with it being the end of another school year.

What comes with a new year, especially a school year, is an intense self-evaluation period. Because everyone’s so young still, they’re all just trying to figure out the things they really enjoy and who they might want to become.

Overall, everyone wants to go into the new school year better than they’ve been before.

This is my graduation year. I’ve done my time and am very excited to move on to bigger goals, as I’m sure many are.

However, I still worry about the rest of the kids in town and how they will mentally get through their schooling.

Having gone through 13 years of school, I can promise you that one of the things I wish I had gotten during those years was therapy. I wish more than anything that my mental health was watched and taken care of.

The old-fashioned idea of children being resilient to stress, sadness and trauma is absolutely unsound. It’s proven that children are actually more vulnerable to these sensations than adults.

Unfortunately, suicide is the second-leading cause of death among people ages 15-24.

You can blame that on the new generation being “soft,” but there’s no denying suicide is an epidemic among youth. Obviously, belittling them for how they feel is not solving the problem.

The world is still very new to young people, especially for those coming out of a small city. Do the child you care about a favor and allow them to get treatment if they need it. Statistically, they will need it.

While I do push for everyone to attend counseling at some point or another, I also know it can be costly, especially without insurance. However, keep in mind that a negative interaction with someone or something is more likely to become a long-lasting bad memory rather than a positive one.

This occurs frequently because receiving a negative action and processing it associates with the fight-or-flight response. Your brain is trying to figure out if the negative encounter was a threat or not and how you need to respond.

So, a negative comment, conversation and situation will be stored for later and be replayed in our minds. Speaking about it to those we trust happens in order to deal with it. This is done to gain control over what happened. This happens over and over until we’re satisfied with the new outcome we’ve created.

Sometimes that can leave people with an abnormal response to the next similar situation.

That was just in the context of one negative interaction. Imagine how many you’ve had in your lifetime. Now, imagine how negative kids will be to each other, especially in school.

Children learn from the people who surround them. So, if people around them are mentally ill, it will affect everyone around, especially children who will carry those learned behaviors into adulthood until corrected.

Maybe you turned out OK, but the context of OK is based off of everyone else’s OK. These same people also believed mental health was taboo. Therefore, it was never addressed and we’ve been left with a lot of people who are unaware that they’re mentally suffering.

Or maybe you’re one of the lucky ones.

Be able to identify when you’ve become oversensitized to simple situations. Notice when you’ve been generally sad for more than two weeks. Additionally, when spotting these symptoms in loved ones, kindly call attention to it.

It’s OK to feel uncomfortable while conveying your concerns about others and especially yourself, but leaving others and yourself to suffer is not going to help the future.