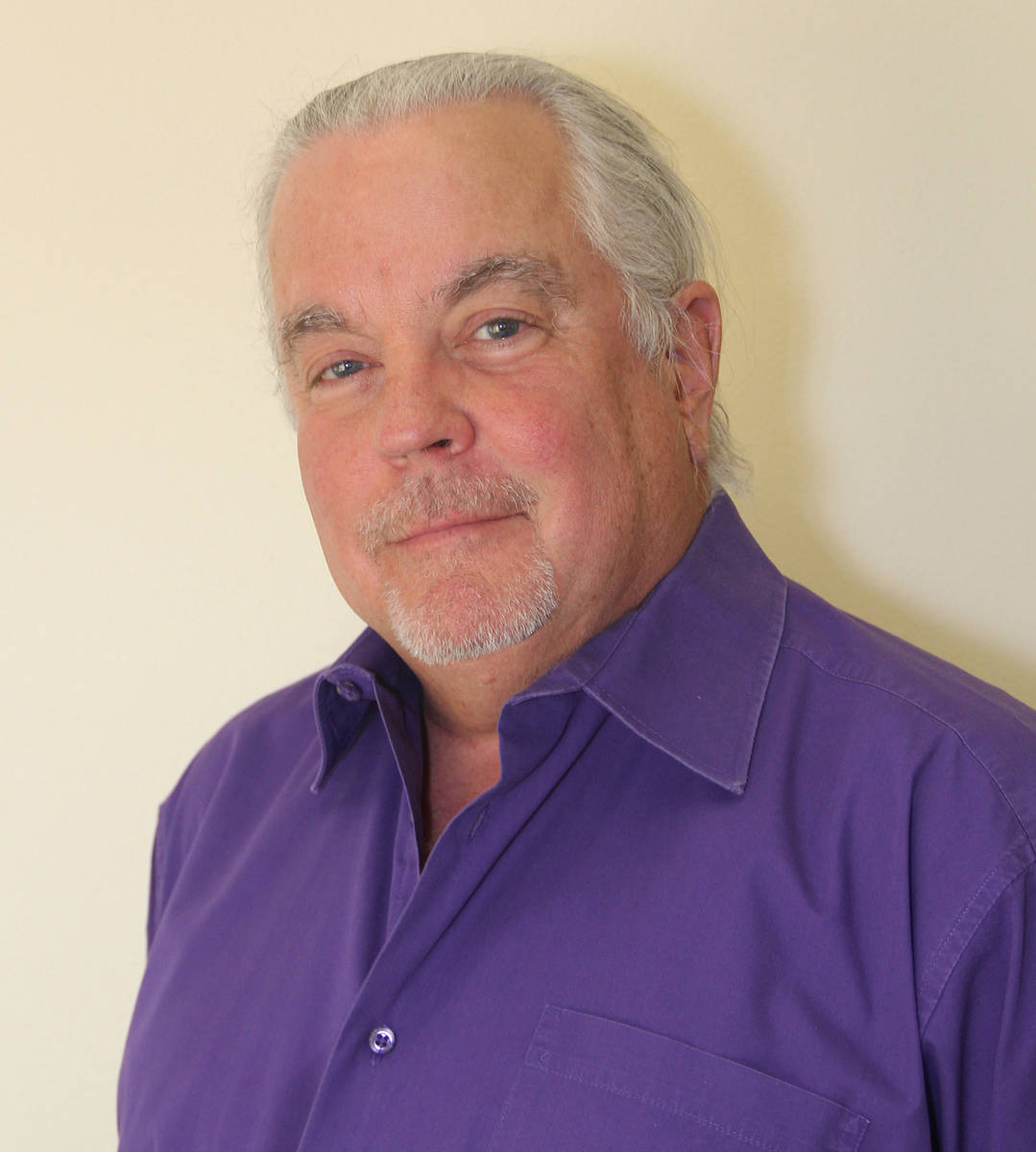 We’ve beginning to see a pattern with our new mayor and City Council. And it’s quite disturbing to those of us who wanted transparency and honesty from our newly elected officials.

And although he has no more power than any other member of City Council, it appears they are all dancing to the tune being played by Mayor Kiernan McManus. And that tune is: “government good, private enterprise bad.” That goes against my personal belief: “the best government is less government.”

Let’s just examine how this pattern has begun to evolve.

1. The city takes over the “fuel farm” at the airport, removing it from the control of an efficient and safe operator, and creating a “business” that the city has to run but knows nothing about. It turns a $75,000 revenue generator for the city into a $75,000 deficit. And that’s even before the city will pay damages in a lawsuit it lost multiple times to the original operator.

2. The historic pump house is officially turned into a park, saddling the city with maintenance costs that will reach thousands of dollars and ensuring that nothing productive will become of that building, when there were multiple ideas of how it could have become a true asset to the town historically and financially.

3. Rejection of any help for the (Boulder City) Chamber of Commerce, which so ably promotes tourism and visitation to Boulder City, when it’s about to be ousted from its offices. McManus refused to consider even a temporary measure to assist the chamber while a permanent solution is sought.

4. Rejection of a proposed move by the local mortuary to an unused building more than 100 yards away from any residences from a building on the town’s main street that is adjacent to other residences — maybe not as well off as the residents more than 100 yards away who complained, but residents nonetheless. Government should not be choosing winners and losers in the business community.

So finally, we circle back to the airport where the mayor led an effort to seize 28 hangars from owners who have leased the land under them and built and developed the hangars on their own, some for 30 years. This decision puts the city into yet another business it knows nothing about, with consequences yet to be discovered.

The mayor’s article in the June 3 edition of the Boulder City Review was short on facts. His arguments for the seizure are specious at best. First he says the city followed the law when it seized the hangars. The fact is that the law allowed for several options; the most draconian was taking over the hangars.

On May 7, 2019, Aeroplex presented its findings to the Airport Advisory Committee, a group of Boulder City residents and airport enthusiasts who volunteer their time to make the airport better. Yes, some of the members of the advisory committee are hangar owners, but they still want what’s best for the airport. The report found that if the city took over the hangars it would incur the following costs:

Safety improvement costs (based on square footage of the hangars) would amount to $41,785 per hangar. Maintenance costs after improvement would be $.6566 per square foot annually. So the city, in taking back the hangars, would spend $41,785 for each hangar getting the hangars up to code (which city officials insisted on had the leases been extended), plus $985 annually per hangar.

In addition to Aeroplex, city Airport Manager Willy Williamson recommended that the leases be extended because he didn’t have $41,785 per hangar in his budget for improvements. He also said, in the best-case scenario, the city would earn $2.4 million over the next 10 years on the hangars. That includes an outlay of $1,167,980 to get the hangars up to code, and assumes full occupancy of the hangars, which, of course, is not guaranteed.

Conversely, according to Williamson, if they extended the leases at the proposed rates, the city would net $2.3 million with no risk to the city, no outlay and, more importantly, no new business for the city to run into the ground.

So to recap, the mayor has ignored the city’s paid consultant, the volunteer airport advisory board and even the city’s own airport manager in seizing control of the hangars. It will cost the city well over a $1 million before it gets a dime back. And, of course, the city hasn’t done a survey of every hangar even now, so it doesn’t know what other repairs need to be made.

It has no business plan for leasing out the hangars. How can any business operate without a business plan? It worked out really well with the fuel farm, did it not?

The owners of the hangars were willing to pay top price to have the leases extended — prices that exceed that of hangars leased out at Henderson or any other airport in the valley. The city would not have to spend a dime and would have doubled the revenue it makes off the hangars under the old lease. But that wasn’t enough for the mayor and City Council.

No, the mayor’s penchant for killing private enterprise in Boulder City is quite disturbing and completely the opposite of what most of us who voted for him expected. We’ll be paying close attention come next election because if he or any member of City Council doesn’t represent the values of our small town, we’ll find someone who will.