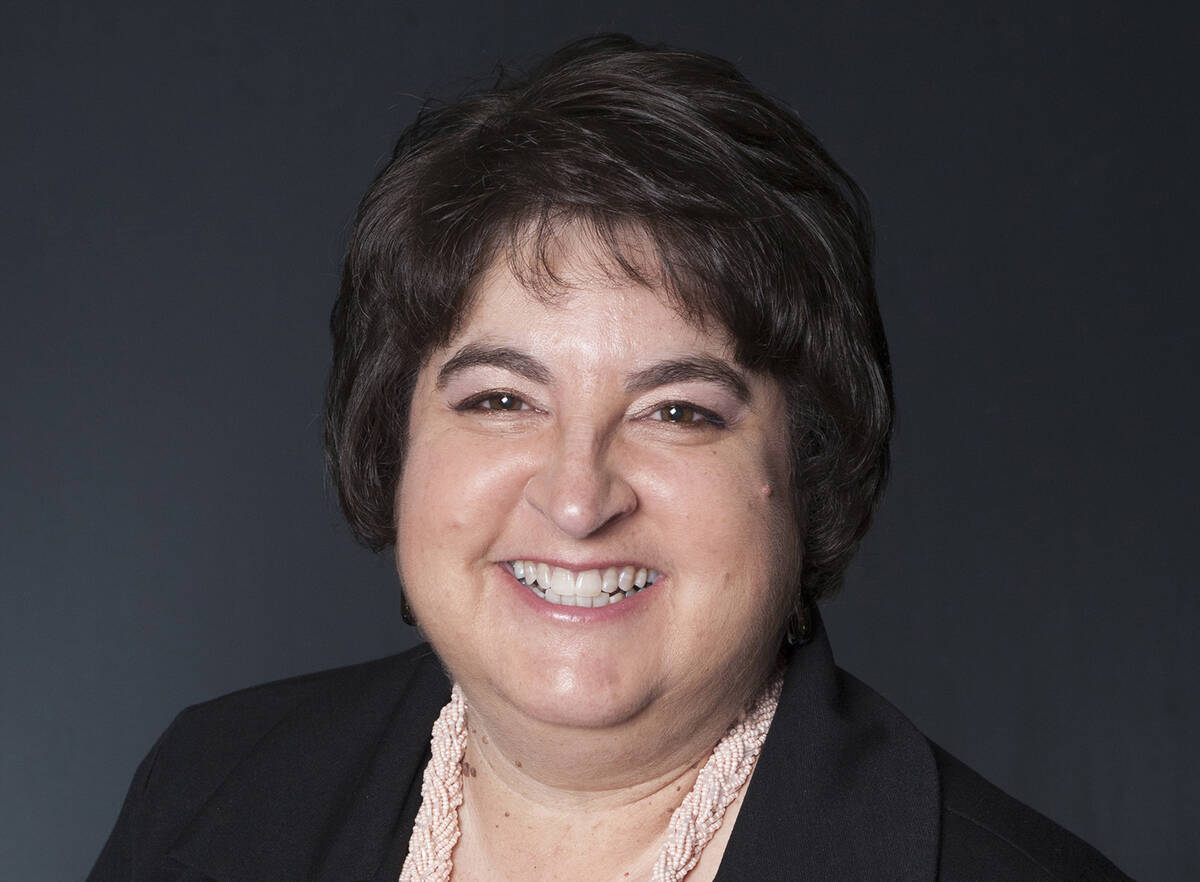 Overall, I have a rosy outlook on life.

This makes it hard for me to understand why some folks have to be so negative and spread their malcontent to those around them.

Take the Damboree festivities, for example. Gov. Steve Sisolak was among the many politicians who participated in the parade. As he marched down Nevada Way he was greeted by a chorus of boos. Loud boos. Unnecessary boos.

It cast a pallor on the day.

I know I wasn’t the only one upset by the boorish behavior. I spoke with several people who were upset by the boos. One person even took some time to write me and said these types of actions don’t represent our community.

“Agree with our governor or not, the office he holds and the service he renders is an extension of the independence and constitution of our nation and of our state. Yes, it is an election year, and his presence was potentially as much a political ad as it was an honoring of our community; but we should allow the honoring of our community to be the prevailing sentiment, from residents as well as visitors,” he wrote.

“Civility and kindness never grow old. Let’s preserve our history in action and word, as well as in brick and mortar, whether we agree politically or not,” he added.

Our unofficial town motto is “Be kind. Be Boulder.” These are words we can and should live by.

There is a much easier way to show your displeasure. If you don’t like the man or his politics, then vote him out of office.

That’s exactly what happened here in Boulder City to our current mayor.

Instead of looking for the good that his fellow council members, city staff and residents do, he frequently criticizes them for not holding the same beliefs he has or acting the way he wants them to. His column last week is a prime example.

This negativity, however, can be overcome. Positive thinking can help. As might a book that recently found its way to my desk.

“The Optimism Book of Quotes” is filled with words to inspire, motivate and create a positive mindset. It was arranged by Jackie Corley, who, in her conclusion, writes “Positive thinking improves your health and creates a framework for your best possible life, where only opportunity and potential for future growth exist.”

She also writes, “In looking for the upside in every moment, we create a feedback loop that reinforces the value of pursuing the positive.”

I don’t know who Ms. Corley is, but I agree wholeheartedly with her. I know I feel better when I am happier and don’t focus on the negative things I encounter. And believe me when I say that can be a challenge — a big challenge — some days.

The world can be an ugly place, so I am going to spread some positivity around. Whenever possible, I will feature a quote promoting optimism and happiness on this page. Perhaps it will inspire others to look for the good or make them stop and think about what they say and do before they speak or act.

As Norman Vincent Peale once said, “Change your thoughts and you change your world.”