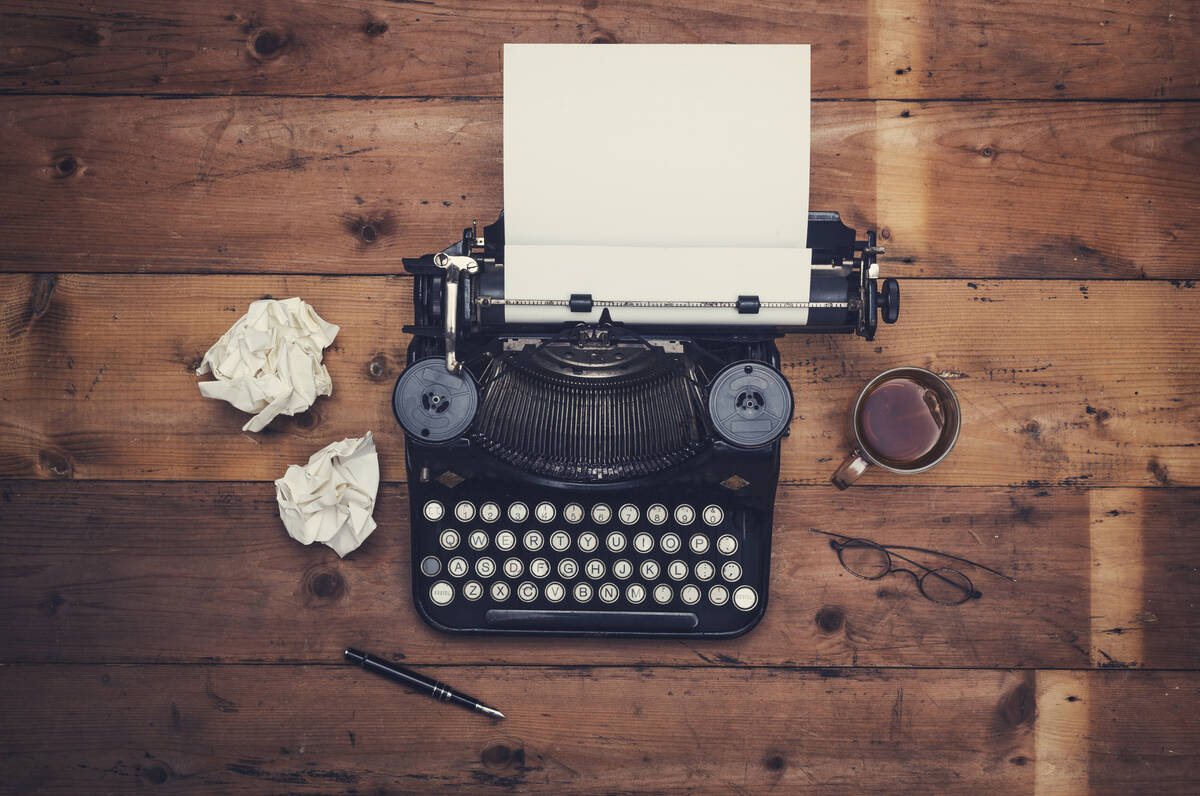 I have discovered that electronic voting machinery used in our election process have many components that are manufactured in China, assembled in Brazil and they are programmed with proprietary software that we are prohibited from inspecting. Although these machines are not supposed to be connected to the internet, they commonly contain wireless modems, nano chips that are almost impossible to detect in the hardware and USB ports.

Hackers have publicly stated they could get into the average machine with password security in five minutes using commonly available programs. More sophisticated passwords may take up to 20 minutes. The bottom line is there is no security and these devices are not securable.

While we voters have paid for these machines and software, the manufacturers prohibit us from testing them for accuracy or reliability unless they are in charge of the testing. We own them, but they control access to software and testing.

Most of the European nations have returned to paper ballots and hand counts. France recently ran an election and counted 70 million votes in just 112 hours. The Netherlands decided to ditch the machines and go to paper ballots plus hand counting six months before a major election.

Clinton Curtis of Syracuse, New York, designed the first program to manipulate votes through software around 2000. He testified before the U.S. Congress in 2004 and 2005 and recommended dumping the machines because of their vulnerabilities.

Douglas G. Frank, a scientist and renowned statistician with 60 peer-reviewed published articles in major scientific journals, agrees that these machines cannot be used if we want free and fair elections.

Considering problems like voter roll maintenance, nonresident and noncitizen voters, phantom voters with bogus addresses or addresses shared by unreasonably high numbers of voters, dead voters, 100 year-old-plus voters, mentally incompetent voters, and more votes than registered voters in places like Detroit, we need to find out what is going on and we need to do it now.

Barack Obama, Donald Trump, Kamala Harris and Hillary Clinton have all questioned the continued use of these machines. We all need to help our public officials come to the conclusion that we need to go back to paper ballots, same-day voting and counting, and the only special absentee privileges should be for military, travelers or disabled persons.

Joseph Stalin notably remarked, “It doesn’t matter who votes. It only matters who counts the votes.”