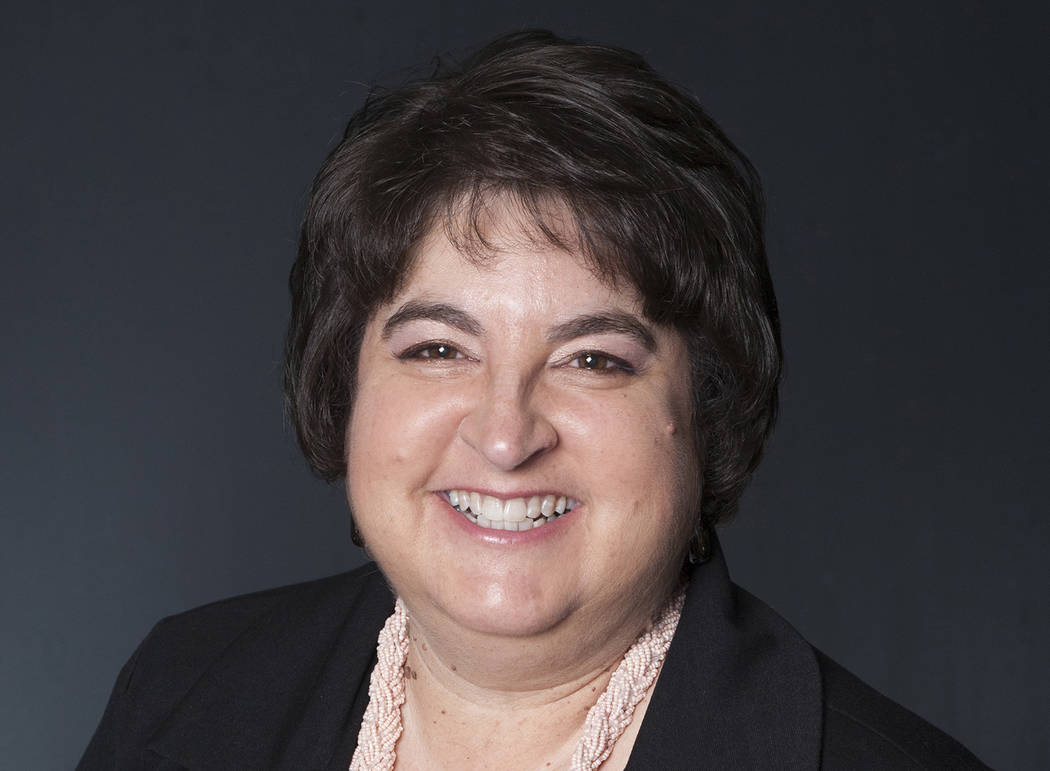 All it takes is five minutes — five short minutes that could significantly impact your city, state and nation.

That is the message the U.S. Census Bureau wants to get across to the nation’s residents.

Although the census is still months away, work is being done now behind the scenes to prepare for the count of the nation’s residents that is done once every 10 years.

Earlier this week, city leaders from within and outside the walls of City Hall gathered to establish the Boulder City Complete Count Committee. The group’s mission is to get the word out and encourage local residents to take the census next spring.

Taking the census is important. Not only is it mandated by the United States Constitution to get an accurate count to determine the number of seats each state will have in the House of Representatives, it is used to create congressional and state legislative districts.

In Nevada, where the major concentration of residents is in the southern portion of the state, this is extremely critical.

The data collected through the census also is valuable for lawmakers, business owners and others as they make decisions to provide services, products and support for their communities.

In 1990, Nevada came in 52nd place — out of 56 states and territories — for being the most undercounted and having the most incomplete responses. That cost the state $180 million. Those funds could have come in handy, especially as the state experienced explosive growth in the couple of decades that followed.

According to the Census Bureau, Nevada was the fastest-growing state between 2000 and 2010.

Those dollars in federal funds are used to support key services such as hospitals, police and fire departments, schools and roads.

Mayor Kiernan McManus told committee members that $20,000 in federal funds is allocated for each person counted.

Fortunately, the Census Bureau is making it easier than ever for folks to participate in the 2020 count. People can respond online, by telephone or by mail. They even are making accommodations for those not proficient in English.

The key to getting people to participate, according to Edgar Ramos, census partnership specialist for Clark County, is making them feel comfortable answering questions and assuring them that all answers will remain confidential.

As committee members work to find ways to encourage participation, the bureau is busy trying to recruit employees to help conduct the census. That’s where my role as a committee member begins. I get to help spread the word about things needed to get the count completed, starting with the hiring of census takers.

Local representatives from the Census Bureau say there are part-time and full-time positions available, jobs that pay between $16.50 and $18 an hour, with flexible hours and paid training. Those interested in the positions, can apply at 2020census.gov/jobs.

With such critical decisions relying on getting an accurate picture of the nation’s residents, surely we can all plan to set aside five minutes to do our part and making sure that everybody counts.