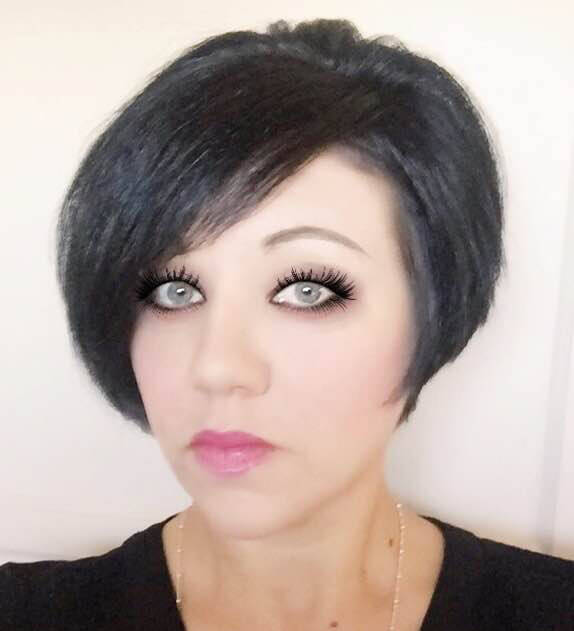 It was through my work that I have met countless celebrities and corporate moguls. And, for those of you who don’t know, I have close ties to someone famous in my personal life. My point is that I have been entrusted with very confidential situations and have a pretty good grasp of the character of many A-list entertainers.

And while there are some who deserve the wrath of the currently popular cancel culture movement, Johnny Depp is not one of them. I recently read numerous articles stating Mr. Depp is not able to get work anymore because studios are afraid to hire him because of the cancel culture movement, which is siding with allegations made by his former wife of one year, Amber Heard.

I’ve been on the opposite side of positive headlines, once from a newspaper that alleged I was pregnant by an A-list actor back in 2002. And I’ve been on the opposite side of small-town gossip right here in Boulder City. Gossip created by a group of women who have never met me, but decided to drag my reputation through the mud based on what they heard from one single source. This is a small example of a much larger problem that is feeding the cancel culture.

Yep, if you don’t like what you hear about someone, cancel them, ostracize them, ruin their reputation, and label them as whatever you feel is true about them.

It is a sad time for our society when the truth is that collectively we would rather believe the worst about people — even try to ruin their careers — instead of considering the source. And what happened to giving people the benefit of the doubt? Have we become such snowflakes that our answer to everything is to banish someone to the back of the bus if someone else simply makes an allegation about them? Do we not look at the work that person has done or what they have contributed to the community first?

I think we have become too quick to judge one another and we are losing the ability to stand by and speak up for our friends and family when a challenge does arise.

Johnny Depp is a good person. When I worked with him he was respectful, generous, shy and never crossed any lines with myself or any of my staff. Today’s cancel culture depicts him as some monster who is evil to women even though many of his exes have stated otherwise.

False narratives about people not only ruin careers and destroy reputations, but they fail us as a society. We lose the ability to enjoy talent on the big screen, like Johnny Depp, because of fear-mongering or our neighbors move away because they feel they could be next on the small-town gossip hit list.

And then the question becomes “why”? Why are we as a society jumping so quickly to conclusions when the outcome is someone else’s downfall? Are we all secretly sadomasochists, using cancel culture as an excuse to destroy people simply because we can?

I am concerned about where we are headed as a society. This cancel culture trend, while right when it comes to people who have been convicted of some horrible crimes, is not to be weaponized out of envy or jealousy. The real world is hard. People have missteps. Some people are going to say or do things that you may not like.

The line between what is truly offensive and what we simply don’t like shouldn’t be a thin one. And careers and reputations shouldn’t succumb to the court of public opinion because most of us live in glass houses and throwing stones is simply a vulgar distraction.