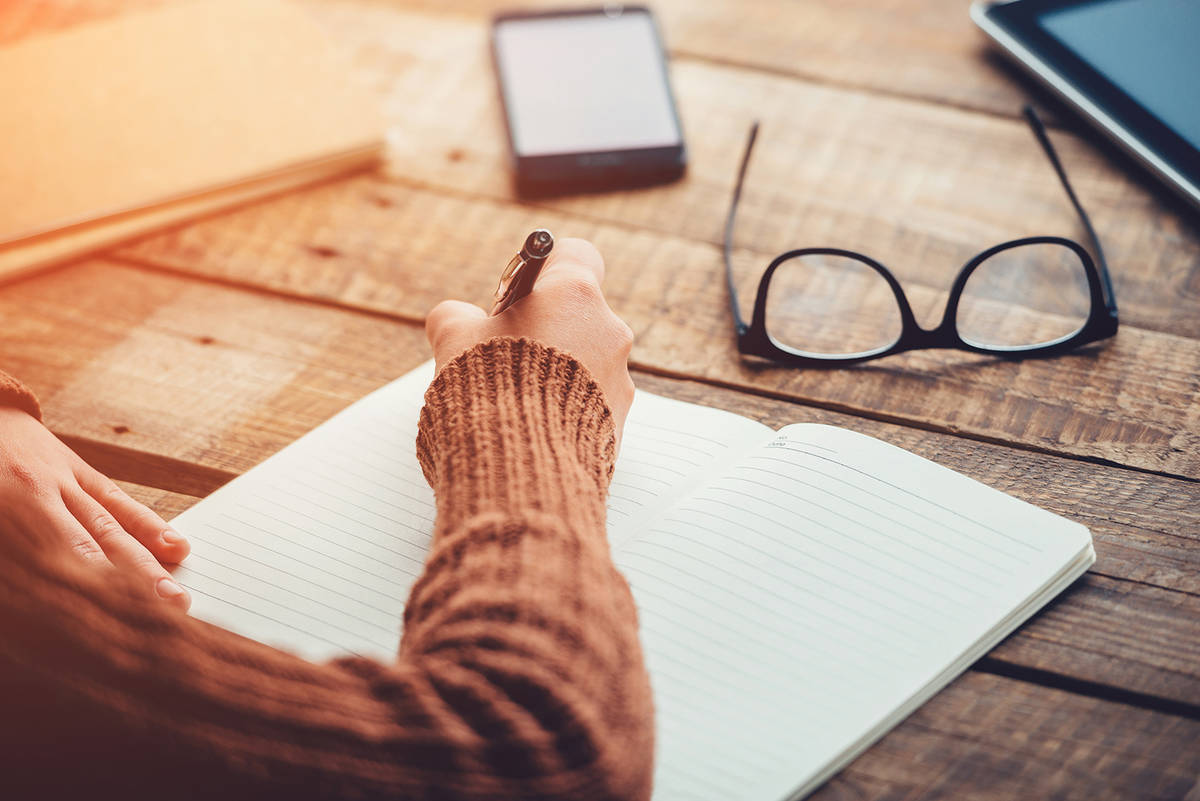 The past three years have been a bumpy road for Boulder City. We faced a major crossroads Aug. 9, 2018, when a new Interstate, I-11, was about to open. Thousands of cars and trucks that passed through Boulder City each day would be able to stay on a bypass to the south of our community, cutting drive time by as much as 30 minutes.

I’d started working for Boulder City just three weeks earlier and was enthusiastic to be a part of history. It had been three decades since a new interstate had opened anywhere in the U.S.

That day, the focus was on the positives: jobs created during the construction and quicker travel times.

Unfortunately, I hadn’t yet considered how I-11 would impact local businesses.

In response to the opening of I-11, the city put more resources toward economic development efforts, completing several plans and studies to evaluate the impact. The city commissioned to have a consultant prepare a retail leakage study to determine how many dollars were leaving the community, and which businesses to attract here to capture those dollars.

The Community Development department created an office and retail vacancy report to track vacancies after I-11 opened, monitored Nevada Department of Transportation road usage within the city, and hired VisaVue to evaluate where dollars spent in Boulder City came from by the ZIP codes of Visa card users.

Working with the chamber, Raffi developed a book on getting a business started: www.bcnv.org/newbiz. He has helped dozens of businesses over the past nearly three years. As a business liaison, he is the first person businesses should contact with questions regarding opening or expanding a business in Boulder City. (You can contact Raffi at 702-293-9393 or rfestekjian@bcnv.org.)

Boulder City also made the expansion of the Nevada State Railroad Museum a priority for economic development. Beginning with state lobbying efforts in 2019 to promote the museum expansion plans, the city worked with the Regional Transportation Commission of Southern Nevada to develop a road to serve the museum and the City Council has approved Redevelopment Agency funding for trailhead and linear park improvements that will help draw more visitors to the community.

Through these efforts and its partnership with RTC, the chamber and the state, this project is on the fast-track for successful completion.

This project improved safety and mobility, especially for pedestrians and bicyclists, by providing wider detached sidewalks, adding bike lanes and multiuse trails for connectivity to other trails.

The city’s portion of the work was $600,000 — paying for much-needed infrastructure improvements to an aged section of the sewer main. The city secured funding for design of the next phase of improvements to Boulder City Parkway, from the east end of the completed project to the eastern city limit.

Pedal to the metal

Since March 2020, the start of the COVID-19 pandemic, city staff looked at ways to keep government in drive. Staff changed the way we held public meetings so that more residents could be involved in the process. We provided up-to-date information for residents and business owners to stay informed about Centers for Disease Control and Prevention and state mandates.

The Boulder City Fire Department, under the leadership of Chief Will Gray, partnered with Boulder City Hospital to provide needed COVID testing and vaccinations to residents and local business employees. Nearly 8,000 residents — over half of the city’s population — has now been vaccinated.

The City Council approved $300,000 in CARES grants for Boulder City businesses. Raffi assisted 56 local businesses in getting these grants to keep them in operation during tough times.

Keeping Boulder City moving forward is the result of the support of several agencies, including Jill Rowland-Lagan and her staff at the chamber of commerce, and the many business owners who worked with the city as we took on these projects. It also took a dedicated staff who has been able to find new ways to help the city and its economy.

Challenged first by the opening of I-11 and then a pandemic, this community has persevered over the past three years thanks to the dedication and hard work of many in the community.

The city’s commitment to economic development efforts will continue as Taylour Tedder begins his role as city manager on Aug. 9.

He has experience extensive with small community economic development efforts. His experience will help Boulder City as we emerge from this pandemic, toward a brighter future.

With the team we have behind the wheel in Boulder City, there’s no stopping us.

Lisa LaPlante is the communications manager for Boulder City.