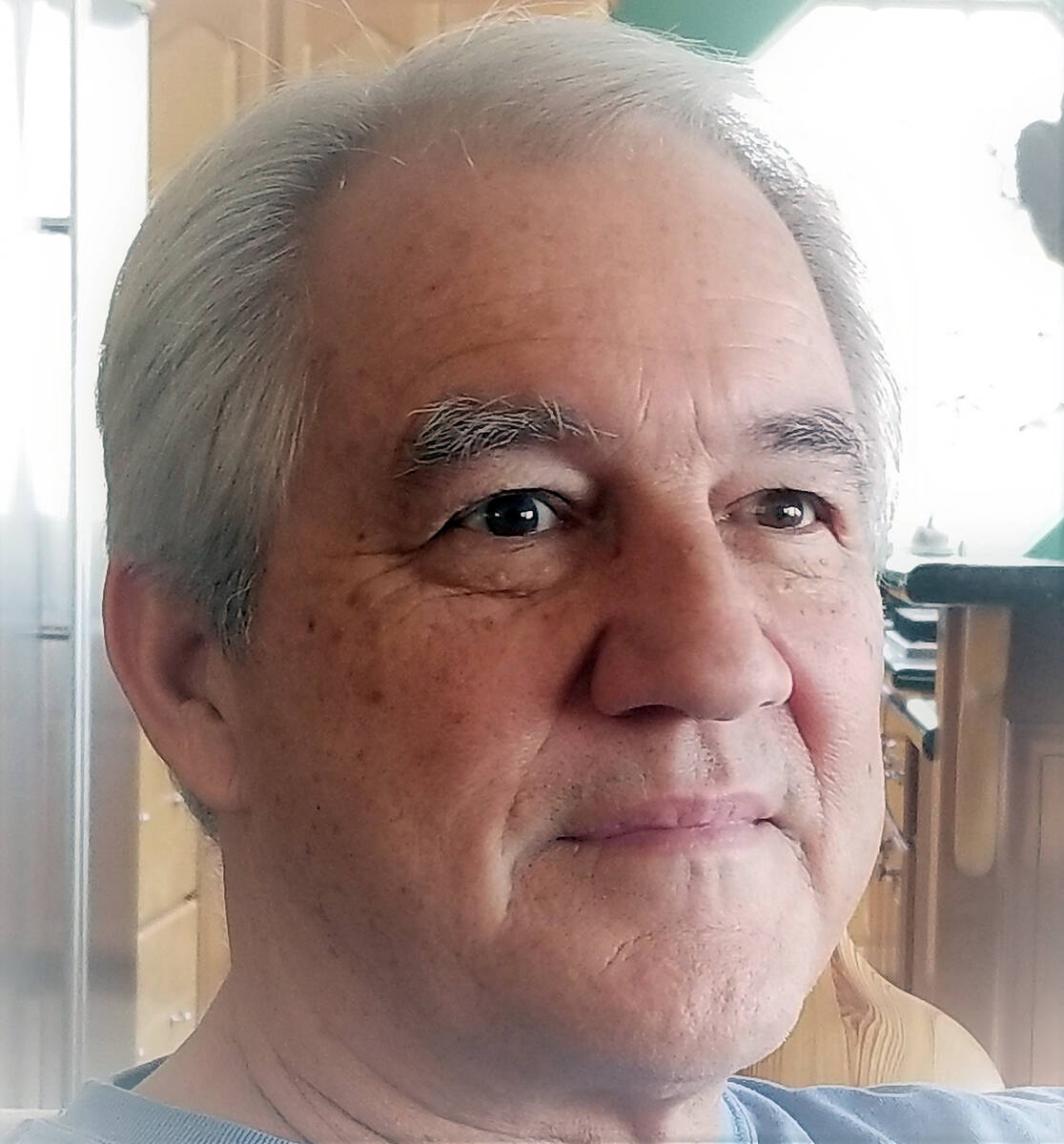 In this case, the error was perfectly legal. The question is, was it ethically or morally the right thing to do? I think not. Frankly, they just weren’t nice.

Thirty-some-odd years ago, 28 aircraft hangars were erected at our local airport, and 30-year leases were penned. A clause within these leases allowed the city to either renew or claim ownership of the hangars at the end of the term. In July of 2020, they chose the latter. The owners of these hangars were either booted out or began renting from the city. All of their hard-earned equity was completely wiped out.

A case in point is the young couple who purchased a hangar six or eight months before the city decided to take possession, stripping them of their investment and ruining their dreams of one day owning an airplane.

It is believed that the town knows it made a mistake but is unwilling to admit it and search for a solution. I have talked to several individuals inside and outside the city government and most have said that a resolution is complicated. To me, it is simple and straightforward.

Four significant facts have emerged. First, the city advised hangar owners before lease expiration that a lease renewal was in the works. This information caused great hardship to those who purchased hangers in the interim.

Second, the city hired an airport consulting firm to assist in their decision-making process. The consulting firm concluded that a renewal of the leases would be the best policy moving forward. The city rejected this advice.

Third, the city manager advised the mayor that the leases should be extended or renewed, advice the mayor turned down.

Fourth, the precedent countrywide is to renew. The overall majority of airport municipalities have renewed leases rather than seize and take possession.

Lastly, from a financial point of view, the city has spent more money than it collected in rents since the takeover, not to mention the substantial liability issues placed upon the city. Does this make any sense?

Additional hangar leases are coming due in the next few years. We now have a mayor and council that will critically examine the previous decision and (could) renew the future leases rather than position for ownership.

The question is: How can this be easily accomplished? No. 1, immediately send a letter to all previous owners explaining that ownership will revert to them beginning Jan. 1, 2023, along with the provision that the city will not be held liable or sued for anything related to the 2020 transfer.

No. 2, send a letter to all tenants explaining that the ownership is changing and they will have to negotiate a new rental agreement with the previous owners.

No. 3, create a fair and equitable 20- or 30-year lease for all hangars so everything expires on the same date, putting everything on a level playing field.

No. 4, write the terminated owners a check for the rent collected since July 2020.