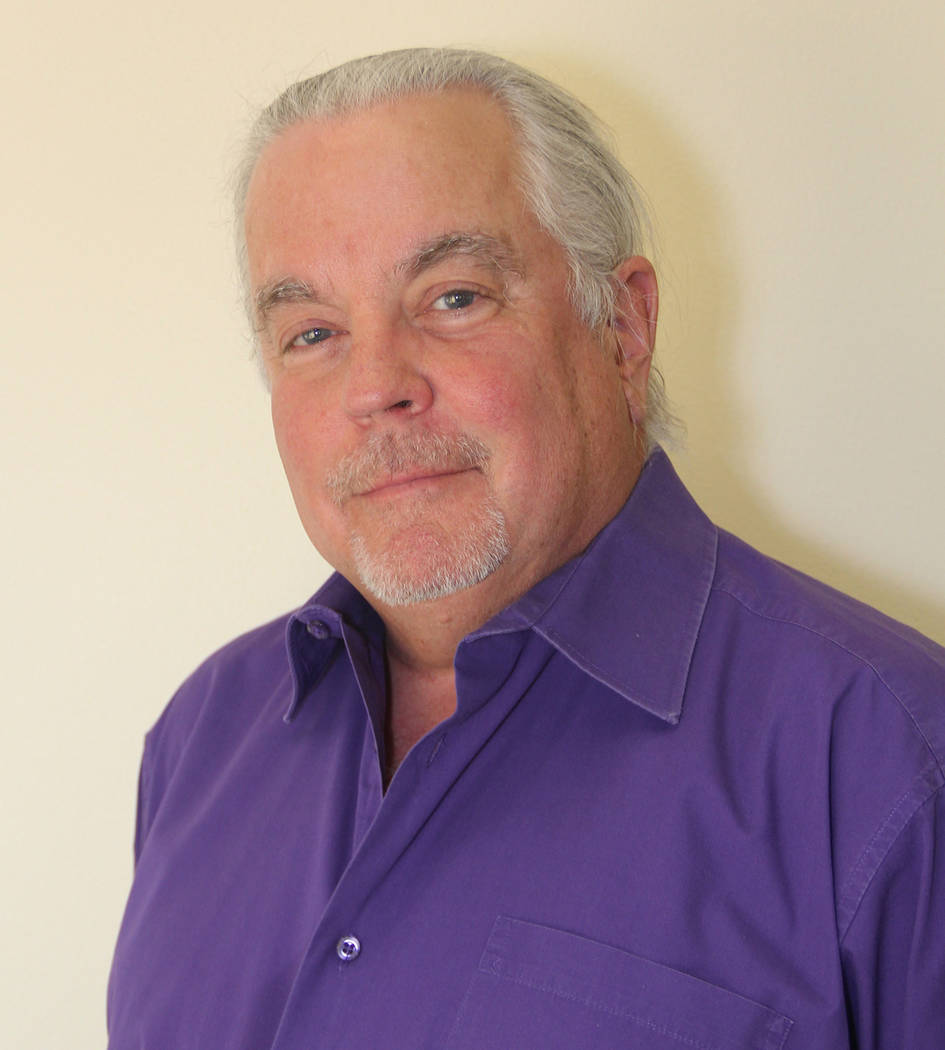 When I was young, we could collect soda bottles, milk bottles and other glass containers (but not liquor bottles for some reason) and return them to the grocery store and earn a deposit of 2 cents for a regular-sized bottle and 5 cents for a large one.

I remember one Saturday I spent my entire day collecting bottles and bought a baseball bat that cost me around $7. I got a lot of hits with that bat, too!

Now that I’ve “outed” myself as old enough to predate plastic bottles, I wonder why that deposit system disappeared. Yes, I know there are dozens of states that have tried to reinstate it. You just have to look at the side of a glass soda bottle from today to see that there are states that will provide a deposit if you return the bottle. But it doesn’t tell you where to go, who to return it to and who will pay for it.

One of the limitations of print media is that you can’t link to a story that got me thinking about this. I did it on Facebook and got some interesting responses.

So the gist of the story was that solar power is a very inefficient way to create “clean” energy. The biggest problem, according to this story, is the difficulty in recycling the panels at the end of their lifespan. Apparently they are made out of some nasty elements that are very harmful to the environment.

Now some people pointed out that the author was a frequent blogger for mining issues, so he had a bias, which might be true. But it was the article that he referenced within that story that caught my eye.

Michael Shellenberger is an environmental writer named as a Hero of the Environment by Time magazine. Impeccable credentials, right? In a May 2018 article for Forbes, Shellenberger quotes other environmentalists who complain about the dangerous materials that are contained in solar panels.

“Solar panels often contain lead, cadmium and other toxic chemicals that cannot be removed without breaking apart the entire panel,” he wrote.

When you consider that solar panels only have a lifespan of 20-25 years, how long is it before this becomes an issue in Boulder City? Apparently depositing them in landfills isn’t such a good idea with the volatile and poisonous materials trapped within. California is considering options for disposals outside of traditional landfills.

Now I’m assuming there were considerations about the end-of-contract status and how that occurs for the companies leasing city land. That would include removal of the panels, restoration of the land to its original state and a full accounting of how the panels were disposed of — hopefully not in our city landfill.

I’m a big fan of our solar farms. They provide the city with much-needed revenue (and prevent major property tax increases).

I’m pleased that our city fathers reached the deal with these companies for these passive fields — and not a monstrosity like we see just across the state line in California on Interstate 15. It’s a good thing.

But I don’t want Boulder City residents to be confronted less than 20 years from now with broken, discarded and toxic solar panels and having few options for disposal. Maybe our current mayor and City Council can allay my fears.