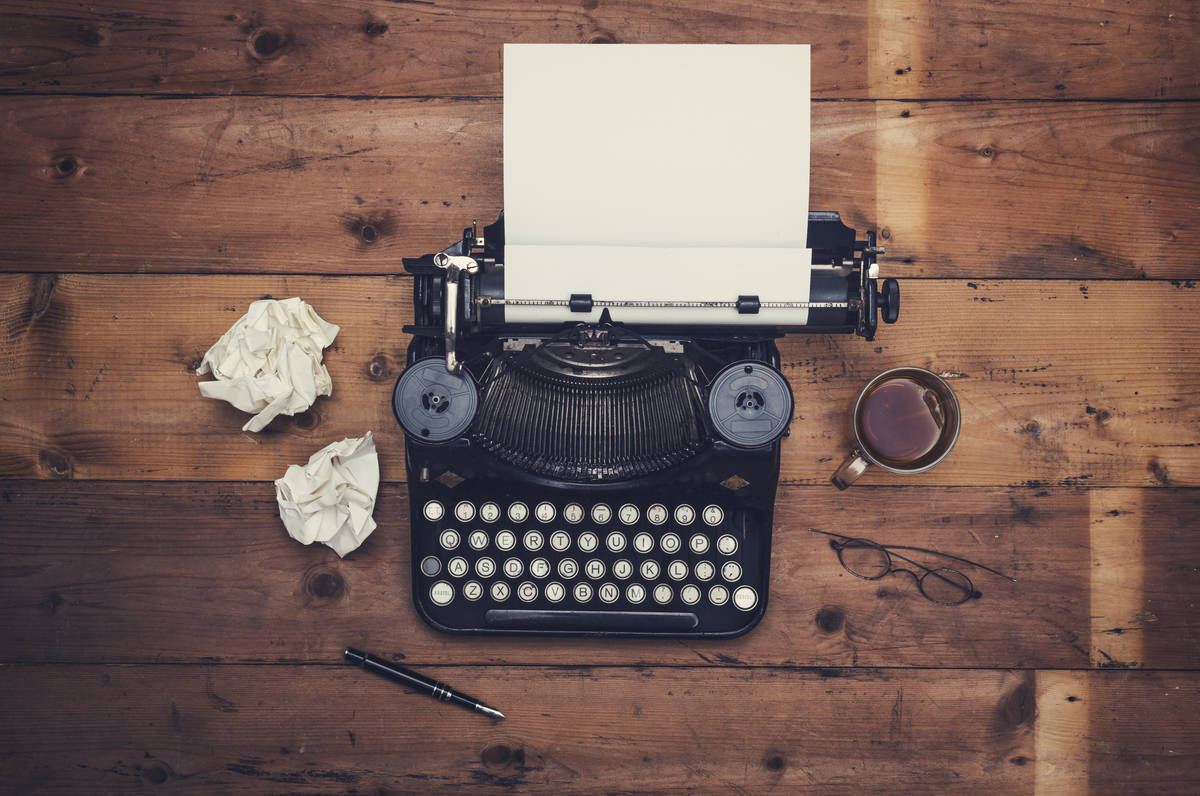 (Boulder City Charter, City Council powers, Article 11, Section 3.5.8, Subsection 13: Except as required by federal law or state statute, appoint no officer or employee of the city to any city board or commission, other than as an ex-officio member.)

Having the mayor and a city councilman on the committee, in turn reporting to the City Council, appears to be at least a conflict of interest.

The pool/aquatic center is, and should definitely be, a part of the Parks and Recreation Commission’s responsibilities as the go-between for the public, the parks and recreation director and the City Council. It certainly looks like an attempt to circumvent the city charter and the city code regarding our city’s advisory committees and responsibilities of the City Council.

Now, addressing the potential cost to the public (taxpayers) as described in the three proposed ballot questions:

1. Should the city expend $7 million from the capital improvement fund as it becomes available to fund the aquatic center.

2. Should the city take $1 million each year from the capital improvement fund and put it into a pool reserve fund for the aquatic center. Transfers would end when the project is complete or by Dec. 31, 2029. Assuming this to commence in 2021 equates to $8 million.

3. Should the city be allowed to change its formula for distributing proceeds from the sale of Tract 350 and use 10 percent for public safety capital needs and 90 percent for the aquatic center project. Tract 350 is comprised of approximately 45 acres adjacent to the Boulder Creek Golf Club and is appraised at $16.7 million. Applying the 90 percent to $16.7 million equates to a little over $15 million.

Last time the aquatic questions asked for $5 million from the capital improvement fund for design and construction, $35 million in bonds (secured by property taxes) with a possible 30-year payout totaling $70-plus million assuming a 5 percent interest rate. These were defeated.

Then there is the proposed utility fee advisory ballot question to charge utility users a fee for our collectively owned utilities’ use of city land that they have occupied since our facilities were built. Furthermore, the proposal states that the fee would be added to only resident’s utility bills and then transferred from the utility fund into the general fund.

Really? Raiding the utility fund once again to offset the deficiencies in the council-controlled general fund without benefit to the utility users.

Harold Begley is a 46-year resident of Boulder City and has served on the Charter Commission and served on and chaired the Parks and Recreation Commission.

It should come as no surprise to anyone that 2020’s word of the year is pandemic.