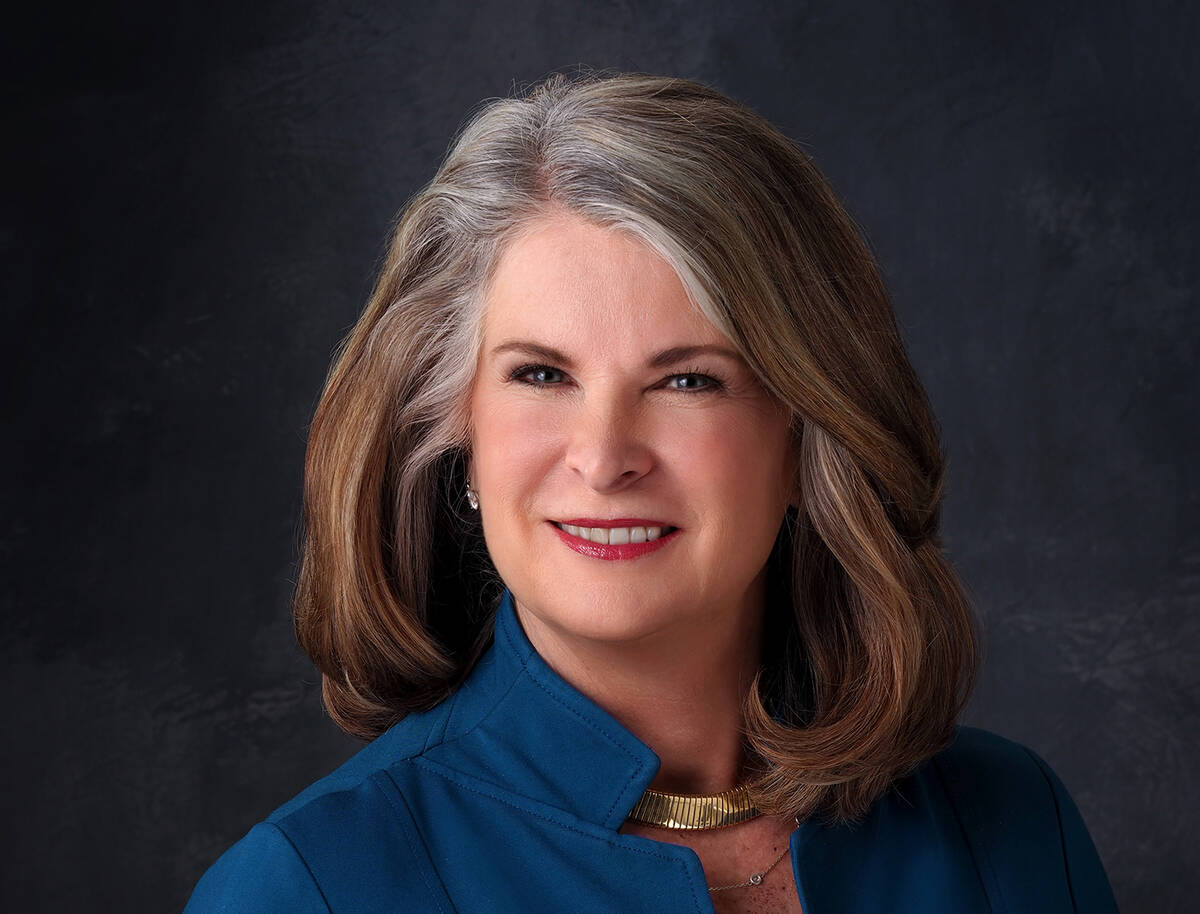 The vast majority of land under consideration is beyond the Bureau of Land Management’s disposal boundary, meaning it remains under federal government control even after annexation and parcels would need to be eligible first for disposal and then auctioned by the BLM before any development could occur. The process for a public land sale is governed by the Southern Nevada Public Land Management Act.

The remaining area proposed for annexation is made up of several privately owned parcels totaling approximately 150 acres, which will likely see development in the near future for commercial uses. This includes the Eldorado Rock &Sand property, currently planned for redevelopment that is better suited for this prime gateway area between our cities.

The city of Henderson has a long history of responsible regional planning with successful results and through careful consideration and community input we can develop Eldorado Valley in a way that benefits both our cities.

The Eldorado Valley and Bureau of Reclamation/Railroad annexation report is currently available in the Henderson city clerk’s office for public review. On Dec. 7, there will be a public hearing to explain the annexation report and allow affected property owners the opportunity to be heard. My colleagues and I welcome input from the community on how we can best shape the future of Eldorado Valley.

Debra March is mayor of Henderson and serves as chair of the Regional Transportation Commission of Southern Nevada and the Regional Flood Control District. She has been a resident of Nevada for more than 40 years.