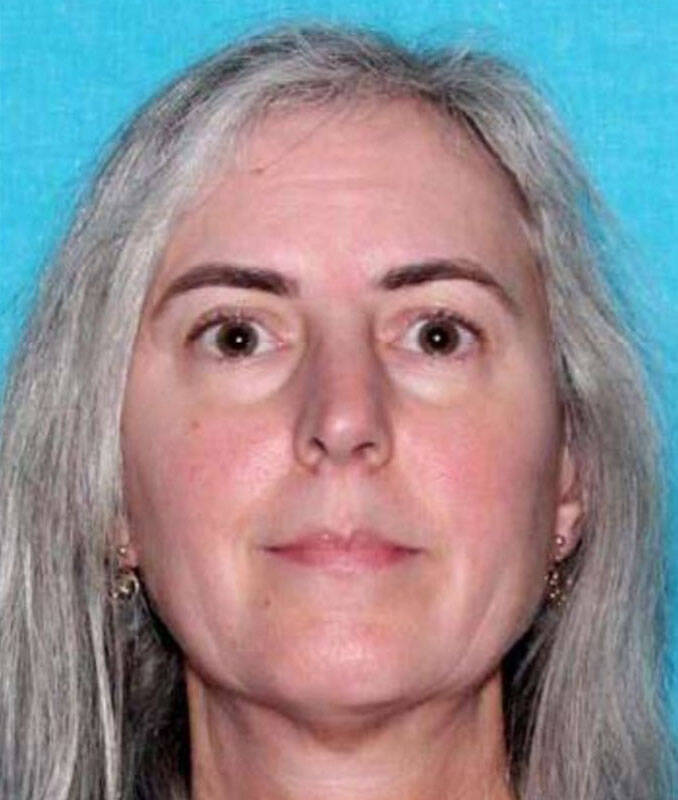 She is scheduled to appear in court at 8:30 a.m. today, June 30, in Henderson Justice Court. Court records show she is no longer in custody.

Trygstad’s former employer, Josh Urioste, owner of JcorD Construction Services LLC in Boulder City, said he has been working with Boulder City Police Department about the theft for more than a year and didn’t realize exactly how much money had been taken from his business until police began their investigation.

He said police told him she had taken more than $600,000 from his company by using real employees’ information and then routing deposits to her bank account.

Urioste said he employs more than 100 people at his company, which specializes in demolition.

He said Trygstad worked for his company for many years and was like a member of the family. When she disappeared last year, everyone who worked with her in the office was upset and were “deeply worried” that she had been kidnapped.

When she disappeared April 16, 2021, the police department’s missing persons report stated that Trygstad had spoken with a member of her family at approximately 11:25 a.m. that day and was driving to a bank on Sunset Road in Henderson to withdraw a large sum of money.