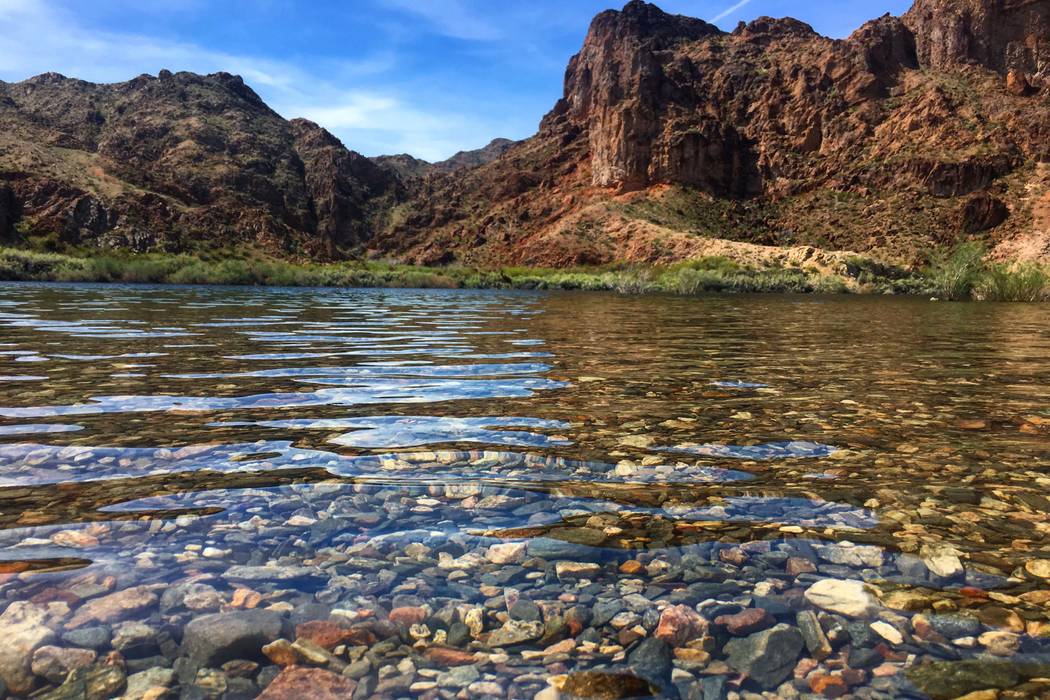 The head of the federal agency that oversees the Colorado River has a message for state water managers: The outlook is bleak, so quit squabbling and get back to work.

In a pointed message on May 9, U.S. Bureau of Reclamation Commissioner Brenda Burman said drought and low flows continue on the Colorado with no end in sight, so it’s up to those who rely on the river to stave off a coming crisis.

The bureau’s latest projections call for the river to see just 42 percent of its average flow between now and July due to record-low snowpack that has already melted away in parts of the basin.

Federal forecasters now say there is a 52 percent chance Lake Mead will decline into shortage conditions by 2020. That would force Nevada and Arizona to cut their river use for the first time under rules adopted in 2007.

Then last month, a war of words broke out among the seven states that share the Colorado after Arizona’s largest water utility revealed a controversial strategy to keep water levels in Lake Mead high enough to avoid any reduction in its share but low enough to require upper-river users to send more water downstream to the lake.

The Central Arizona Project, which supplies water to about 5 million people in Phoenix and Tucson, has since issued a statement saying it “regrets using language and representations that were insensitive” to other river users.

Officials for the utility promised “a more respectful and transparent dialogue in the future” and said they would do their part to finish the drought contingency plan.

The surface of Lake Mead has dropped more than 130 feet since 2000, when the current drought descended on the mountains that feed the Colorado. According to the bureau, the river basin is in the midst of the driest 19-year period on record and one of the worst drought cycles of the past 1,200 years.

“This ongoing drought is a serious situation, and Mother Nature does not care about our politics or our schedules,” said John Entsminger, the Southern Nevada Water Authority’s general manager and one of several top water officials who signed on to Burman’s call to action. “We have a duty to get back to the table and finish the drought contingency plan to protect the people and the environment that rely upon the Colorado River.”

Projections of Lake Powell and Lake Mead can be found on the Bureau of Reclamation’s website at go.usa.gov/xQNM7.