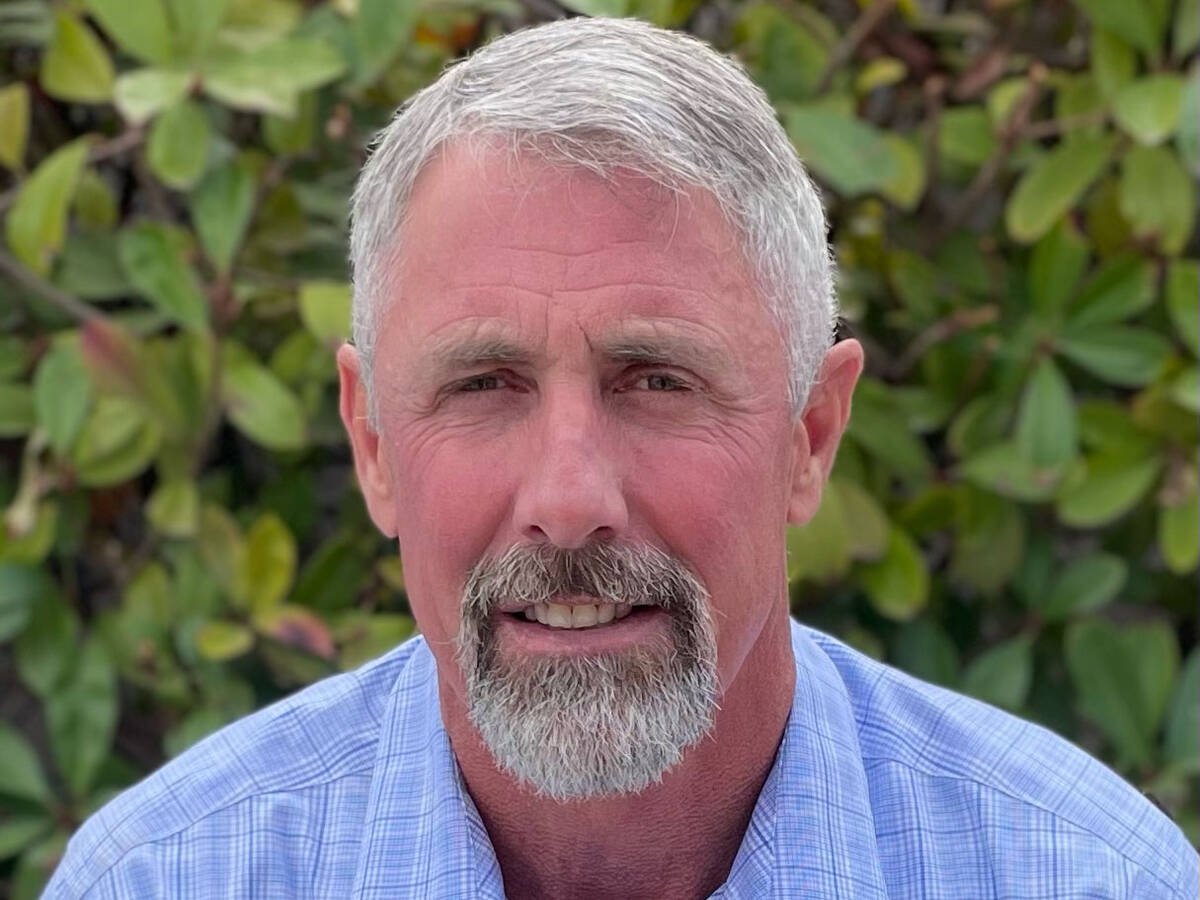 (Steve Walton) Boulder City resident Steve Walton has announced his intention Tuesday, Feb. 1, to run for City Council. He is former chairman of the city’s Planning Commission and served as interim fire chief.

Steve Walton, former chairman of the city’s Planning Commission and interim fire chief, announced his intention to run for City Council on Tuesday.

“I love to serve my community,” he said. “Essentially, that’s been my whole adult life. From youth sports to Scouts to the Planning Commission to fire service … and to serve the people in my community.”

Most recently, Walton served as chairman of the Planning Commission until December, when his term expired. He was interim fire chief from September 2019 until January 2020, when Fire Chief Will Gray was hired, and then served as a consultant for six months under Gray until a new deputy fire chief was hired in June.

He retired as division chief from Henderson Fire Department after 25 years of service.

Walton said he feels he has a good understanding of municipal government, having been involved with municipal budgets — successfully — for many years and working with staff.

What he feels most strongly about is that he would “represent all members of my community, not just a certain precinct or certain demographic,” he said. Since Boulder City elects council members at large and there are no precincts, he said it’s important to remember that those elected serve the entire community.

“That really defines my adult life, that and my desire to serve,” he said.

Walton and his wife, Darlene, moved to Boulder City in April 1998 when they built their house. They have four children, including son Nigel Walton, who was named co-Firefighter of the Year by the Boulder City Fire Department in June, and 15 grandchildren.

Walton will vie for one of two seats on the council. The terms of council members James Howard Adams and Claudia Bridges will expire in November. Both are eligible to serve another eight years.

Additionally, the mayor’s seat, currently held by Kiernan McManus, is up for election. He was first elected to the City Council in 2017. He served two years as a council member before he was elected mayor in 2019.

Joe Hardy, who is serving in the State Senate, announced his intention in December to seek the seat.