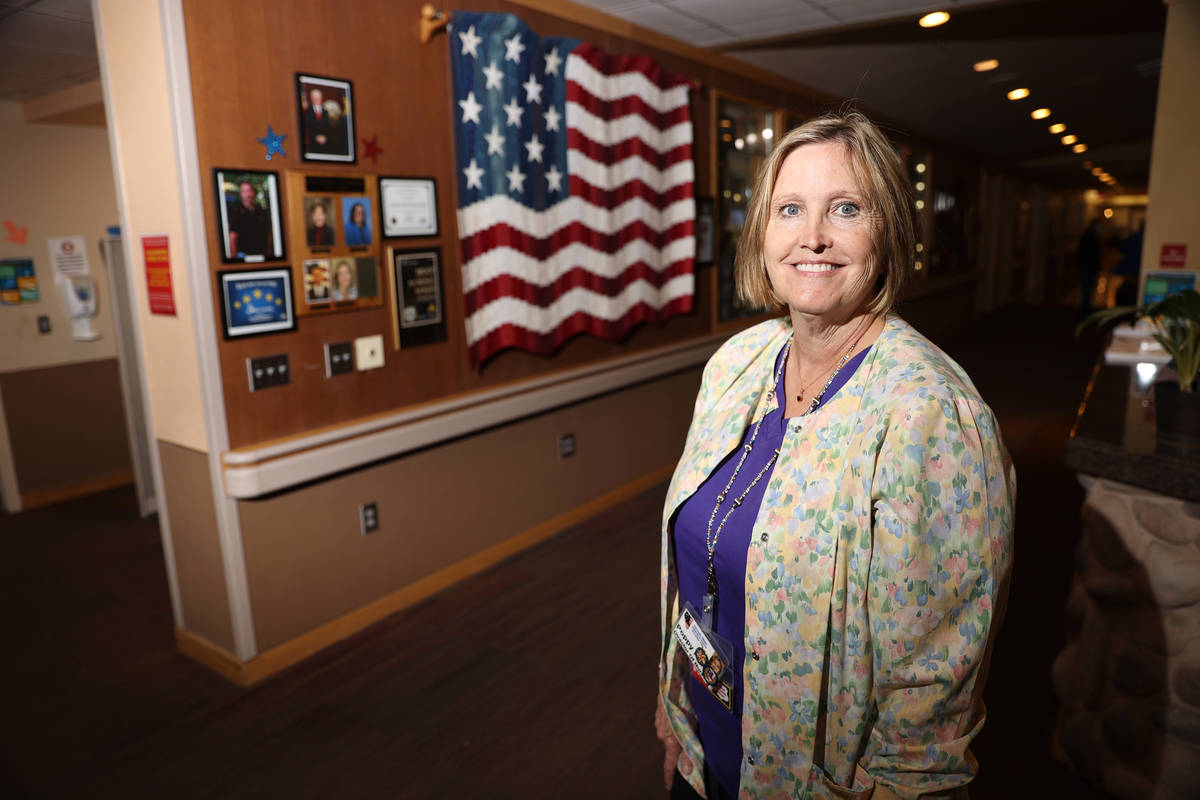 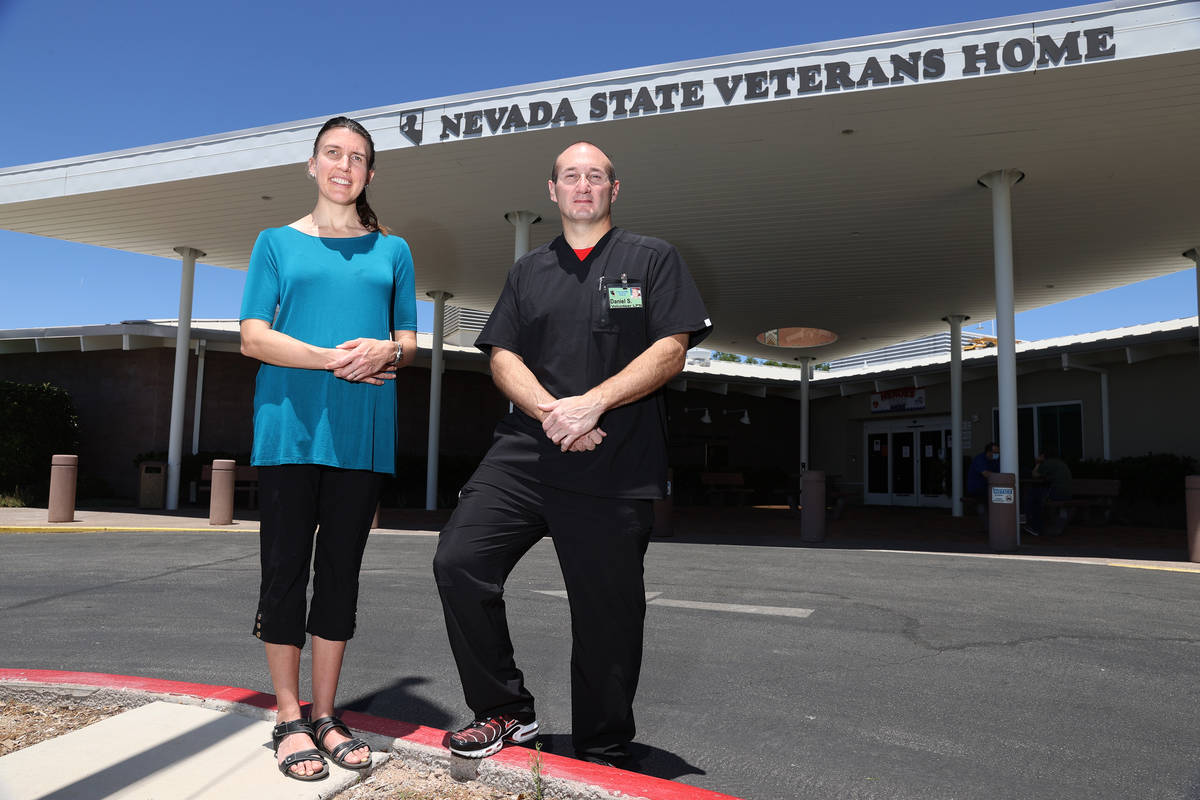 When Nancy Bearden and Dan Stepanian became volunteers at the Southern Nevada State Veterans Home during the height of the coronavirus pandemic, they brought with them the intense experience they had gained as U.S. Army medics.

So who knew that the most important skill they would use in their latest medical endeavor would be the simple ability to listen?

For several weeks, Bearden and Stepanian were volunteers at the veterans home under the auspices of the Battle Born Medical Corps, a statewide registry of health care and medical professionals who can augment practicing professionals in this emergency.

While Bearden and Stepanian have returned to their normal lives, they share good memories of the time spent making the COVID-19 shutdown a bit easier for fellow vets.

Gov. Steve Sisolak created the Battle Born Medical Corps through an April 1 emergency order. The idea was to gather a group of volunteers who could help Nevada’s health care system meet what was feared to be a coronavirus-induced shortage of medical providers.

Among the volunteers sought were behavioral health providers, health care administrators and medical and nursing students, as well as people who held medical or health care licenses or certifications from somewhere other than Nevada. Applicants were vetted through SERV-NV, the state’s volunteer registry, and then made available to hospitals, nursing homes and other facilities or programs.

“It was for anybody, really, who was interested in providing service,” said Malinda Southard, state public health preparedness program manager.

In addition, said Rachel Marchetti, SERV-NV manager for the state’s health preparedness program, “we spread the word that we weren’t necessarily going to turn someone away if they did not have a license or did not have experience. So (volunteers) didn’t necessarily need specific training and background so much as a willingness to work at it.”

According to Marchetti, 1,187 Battle Born Medical Corps volunteers have been vetted and are ready to serve. Among them are 778 volunteers who hold licenses or credentials from outside Nevada.

Since the corps’ creation, about 16 volunteers have been deployed through the program.

Poppy Helgren, director of nursing services at the veterans home, learned about the Battle Born Medical Corps early on and figured it was a way to help cope with staffing shortages if workers became ill.

Stepanian, 46, works as a dealer at a Strip hotel and learned about the corps while watching the news. He was a combat medic during Operation Desert Storm and, by the time he left the service, was a certified orthopedic technician. When his workplace shut down, he volunteered and worked three days a week from 6 a.m. to 3 p.m.

As a volunteer, he took vital signs, helped patients with range-of-motion exercises and handled whatever else came up. Often, he says, “I talked to some residents who talked about their grandkids and great-grandkids. And I’ve talked to residents who served during World War II and told me stories about that.

“The best part for me was being able to help. Whatever they needed me to do, I’d be happy to do it. If they ran out of orange juice, I’d run down to the kitchen.”

Bearden, 38, was an Army medic from 2000 to 2004, then a registered nurse. She’s been a home-schooling, stay-at-home mom for about 10 years to her children, ages 12 and 9. When her husband’s hours as a building automation programmer were reduced during the shutdown, she volunteered, working four days a week at the veterans home.

“I just felt like I could be useful,” says Bearden, who describes her duties as “just helping people get around, and talking. Their families weren’t allowed to visit and they were quite lonely.

“I do like to hear their stories. There’s a lot of history there. A lot of them had neat jobs in the military that you wouldn’t think of, like drawing or anthropology.”

Helgren says that while “we wanted people who could come in and do medical things,” the Battle Born Medical Corps volunteers provided residents with even better medicine: the companionship of fellow veterans.

“These guys and women here served their country,” Helgren said. “They love to talk to other veterans.”