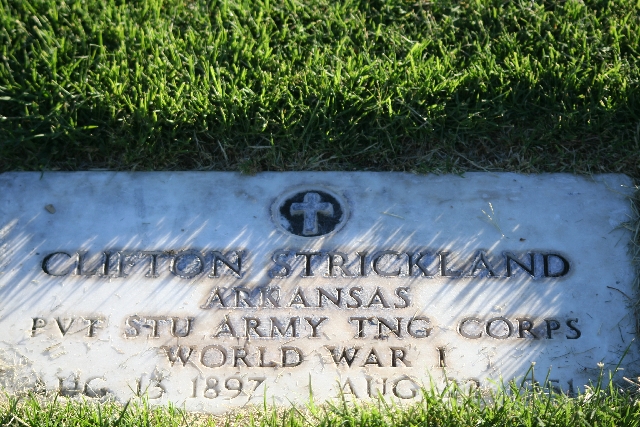 Memorial Day ceremonies at the city’s two cemeteries will give residents varying opportunities to honor the nation’s veterans Monday.

A ceremony at Southern Nevada Veterans Memorial Cemetery, at 1 p.m. Monday, is the most popular local cemetery event honoring veterans, but far from the oldest.

Sullivan’s ancestors, the Godbey family, were involved with the cemetery’s origins as an illegal burial place when Boulder City was still a federal reservation.

The burial at Boulder City Cemetery was in 1942, according to Dennis McBride, director of the Nevada State Museum, Las Vegas

“We have a good supportive group that’s us members of the legion and their families and a few residents that come out,” she says. “It’s a wonderful service to attend because it really honors the veterans.”

In comparison, about 700 people are expected to attend the ceremony at the veterans cemetery, cemetery Superintendant Chris Naylor says.

The ceremony began when the home opened in 1990, and has grown with the number of veterans buried there, Naylor says.

More than 31,000 people are buried at the veterans cemetery, Naylor says. At the end of April, 24,277 buried were veterans, and 7,188 were spouses or dependants of veterans.

The veterans cemetery event will be hosted by the Vietnam Veterans of America, according to Naylor.

U.S. Reps. Dina Titus and Steven Horsford are also confirmed to attend, and other politicians have been invited, Naylor says . But unlike previous years, no politicians will be speaking at the veterans cemetery.

“We changed our format just because we’re trying to shorten the program and not have it go on forever,” Naylor says.

The American Legion ceremony is an apolitical event, Taylor says.

“The American Legion does not allow any politics to interfere (with the ceremony),” she says.

Clayton Glenn, at 92 the Post 31’s oldest member, says Memorial Day festivities in Boulder City have changed a lot since the veterans home was “nothing but dirt.”

“It’s getting to be big. There’s a lot more people getting involved in it now than there used to be,” he says.