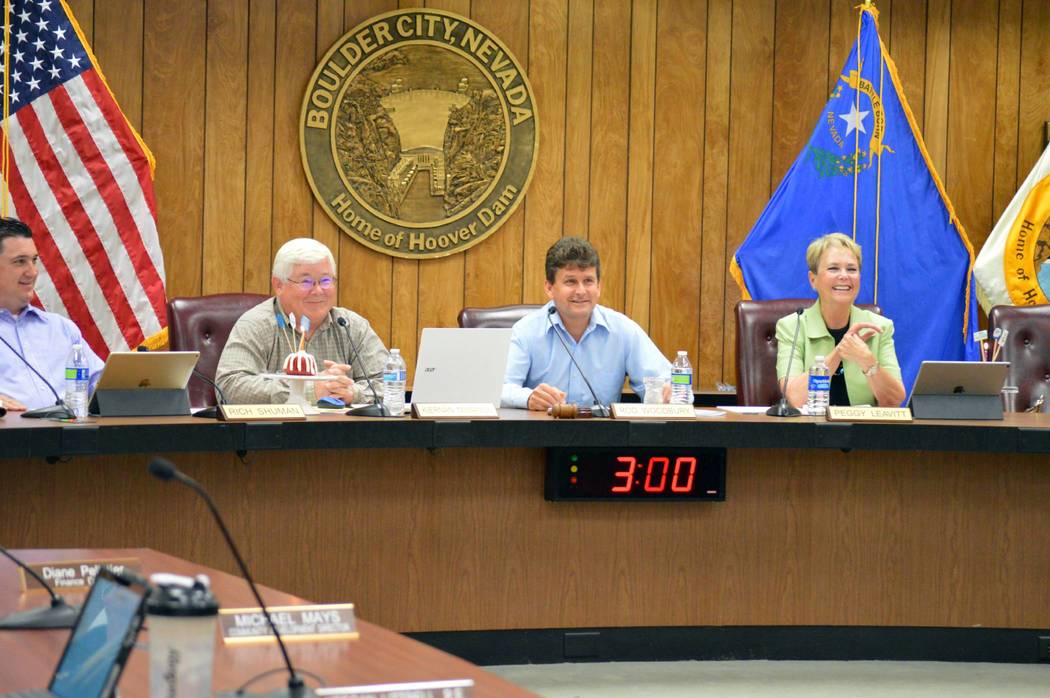 The city could lose approximately $1.59 million in utility revenue by delaying the rate increases for six months.

At its meeting Tuesday, City Council approved a formal resolution to place a moratorium on business electric rates and residential water and sewer rates until Jan 1. They were originally supposed to increase automatically by 2.5 percent July 1. Council approved the delay at its meeting April 23 even though staff did not recommend it.

On Tuesday, Councilman Kiernan McManus asked staff what impacts the delay could have on the city.

Utilities Director Dennis Porter said there would be losses in the 2020 fiscal year budget. He estimated that the water fund would lose $500,000, the sewer fund $84,000, and the electric fund a little more than $1.1 million.

He also said a couple of the capital improvement projects for the water and sewer utilities would be moved out to a later date. Additionally, Porter said staff was looking at electric projects that could be moved to cover the deficit but they also had to take into account that construction costs will continue to increase.

“Are there any other effects because of them?” McManus asked.

“When we go back to the original intent of the rate study … the idea was to make those funds self-sufficient,” Porter said.

He said he was concerned about the challenges of doing that with the six month moratorium and was still standing by the previous staff report to not delay the increases.

Porter also said the operational side of the city funds would not be destabilized because of the six month delay.

According to City Attorney Steve Morris, the resolution allows for all business electric and residential water and sewer rates to stay where they currently are through Jan. 1, 2020.

“This resolution, it’s broad,” he said. “It would cover any of those that would have been affected … . The resolution that will be passed is all encompassing.”

Council unanimously approved the resolution with a vote of 4-0. Councilman Warren Harhay was not present.

Mayor Rod Woodbury said Harhay was still recovering from an illness and his absence would be excused.

■ Approved moving the first June council meeting to Monday, June 10, from Tuesday, June 11, because of the municipal general election.

■ Approved amending the agreement between Boulder City and the Clark County Regional Flood Control District to include the existing weather collection equipment site within the communication site lease on Red Mountain.