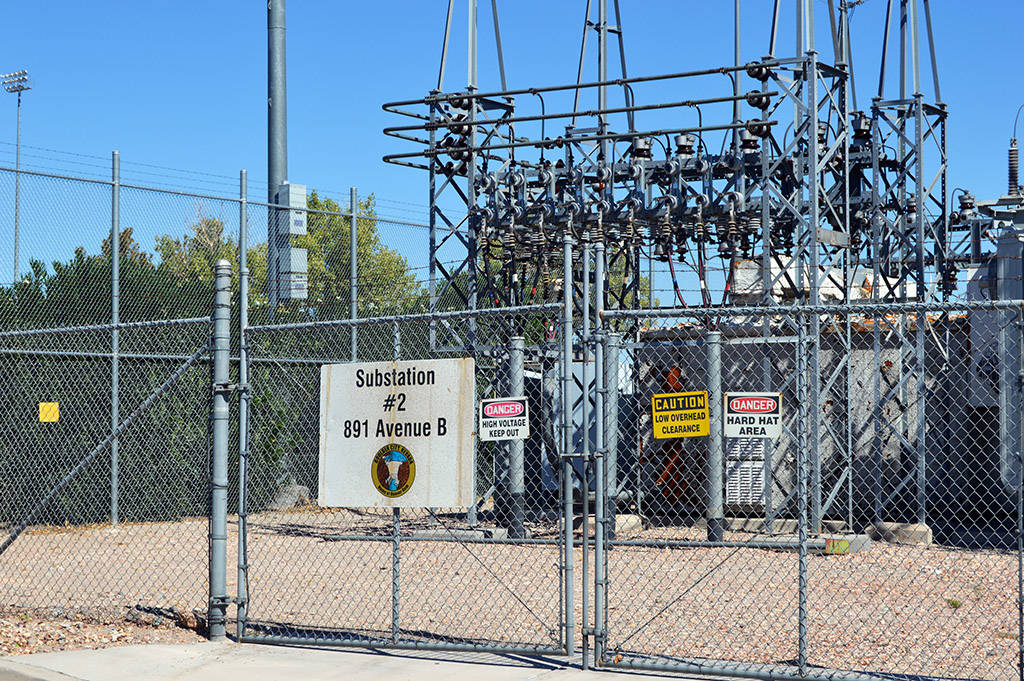 City Council members unanimously approved putting a question on the June ballot to ask residents about adding a franchise fee to their utility bills. 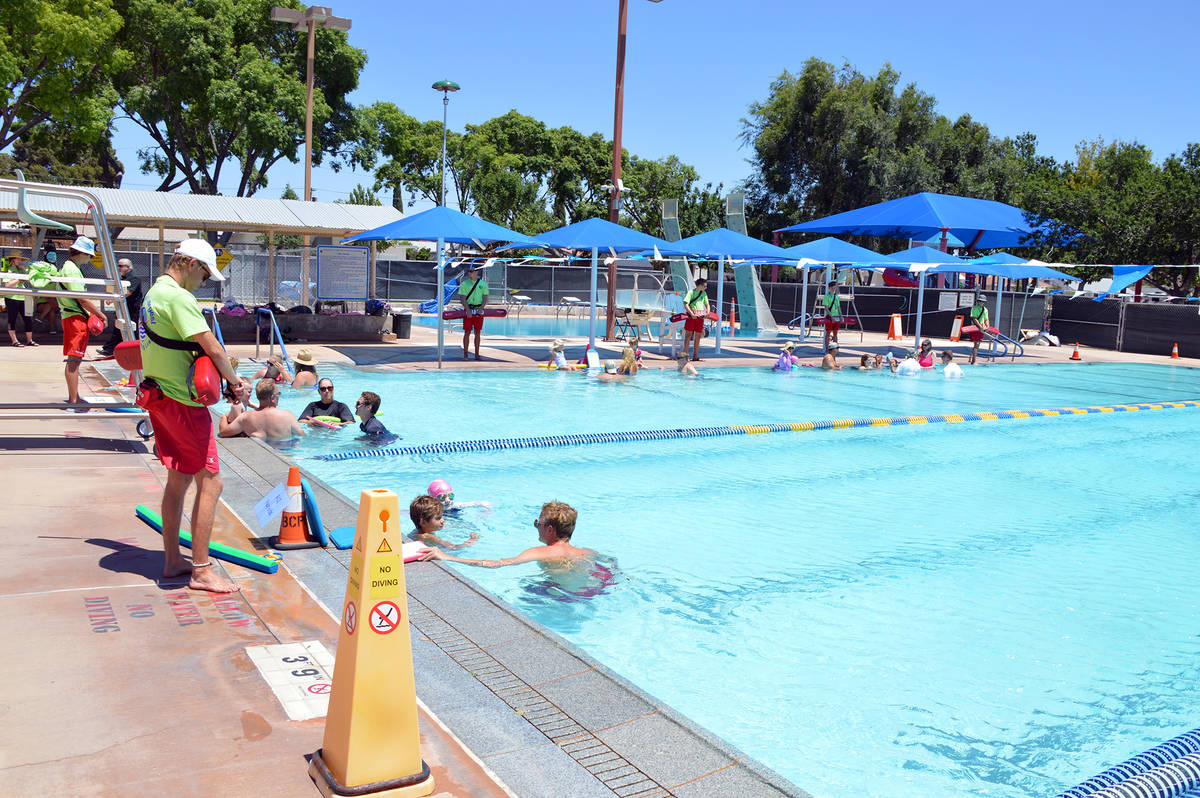 Three questions about the Boulder City pool, 861 Avenue B, could be on the local ballot for the 2021 municipal election.

Boulder City voters will have at least one ballot question to answer at the general election in June.

At its Tuesday, Dec. 8, meeting, City Council unanimously approved having an advisory question on the ballot about whether to charge utility users a franchise fee.

This fee is for the use of city land that the utilities have occupied since they were built. It would be added to residents’ utility bills and then transferred from the utility fund into the general fund.

The question specifically asks, should the city impose a franchise fee in an amount not to exceed 5 percent of annual utility rate revenues.

Mayor Kiernan McManus, who requested the advisory question be discussed by council, said the fee had been mentioned in the utility rate study.

The other council members agreed.

Council also approved holding three proposed questions about a new aquatic center until its Jan. 26 meeting so that more specific information about the cost and scope of the project could be made available.

McManus said he had heard from residents that they had voted against previous ballot questions for a new aquatic center because there were no specific details about where it would be located or how much it would cost.

“I think we need to be very conscious of those things,” he said. “I believe they were instrumental in defeating these questions the last time around.”

According to McManus, the city’s ad hoc pool committee should have an idea in the next 60 days about whether the pool needs to be replaced or can be repaired and the possible costs.

“I don’t see how we can put any dollar amount at this time on anything,” said Hoskins.

Councilwoman Claudia Bridges agreed about needing more details on the cost and scope of the project before making a final decision on including the questions on the ballot.

Councilman James Howard Adams, who serves as vice-chairman of the pool ad hoc committee, said every member of it is taking into consideration what kind of pool the community desires and what kind it can support.

“That’s the big balancing act. … We’re at a difficult point right now … there is a little bit of a time crunch, but we shouldn’t make decisions under the duress of a timetable,” he said.

According to City Clerk Lorene Krumm, holding these three questions until the Jan. 26 meeting will still provide enough time for them to be submitted for the 2021 ballot.

She said they are due in mid-April, 60 days before the June 15 general election.