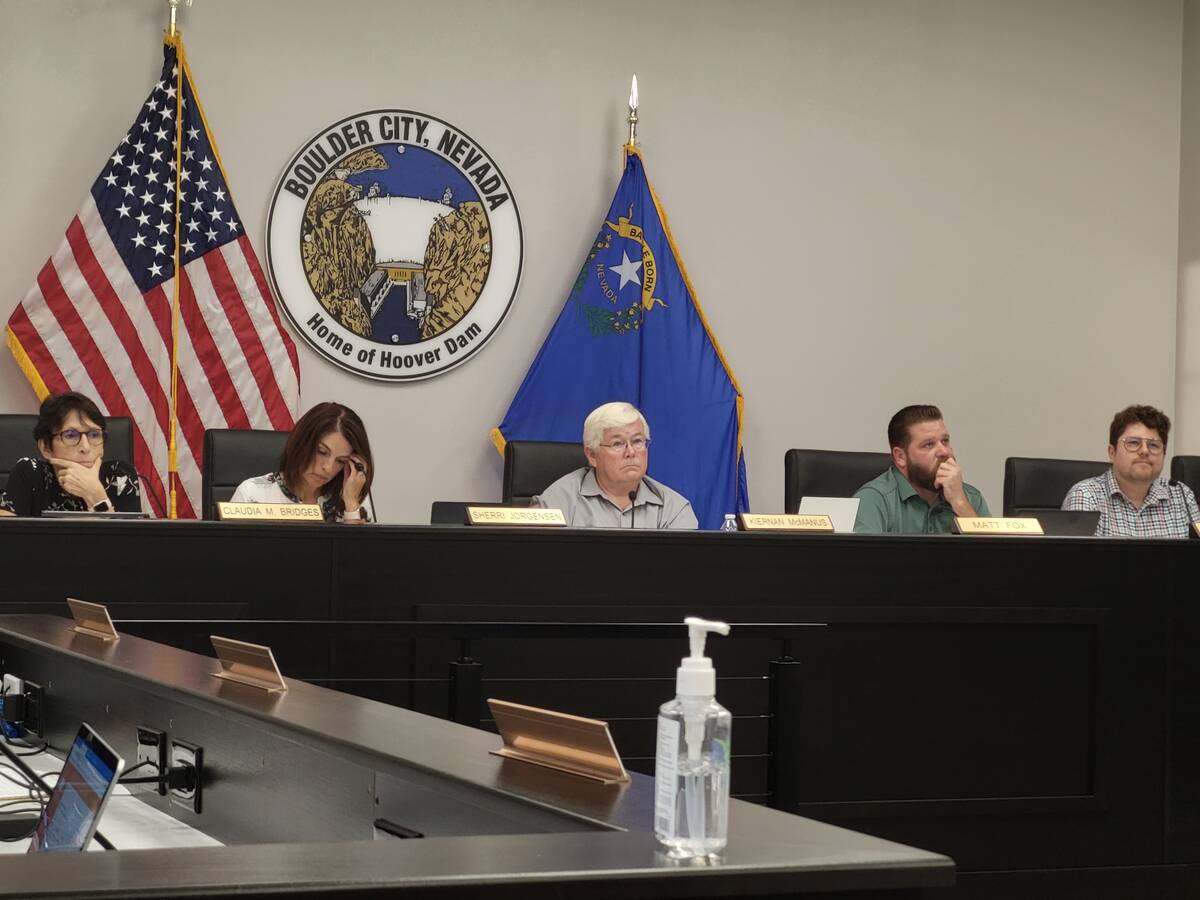 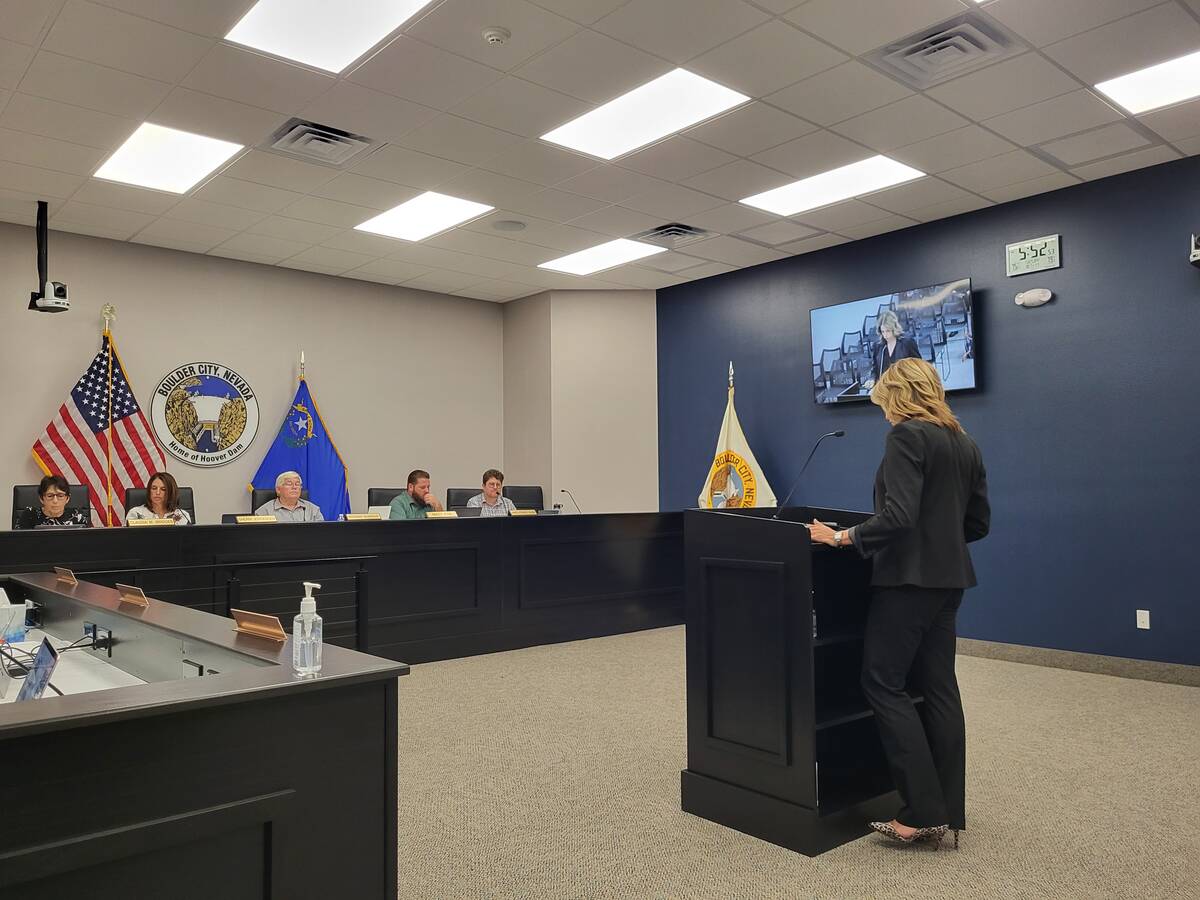 Goals and progress seemed to be the theme of Tuesday’s, Oct. 11, City Council meeting as members heard updates about the capital improvement plan, community development department, strategic plan and school district and approved an ordinance about energy development.

The council voted unanimously to amend the lease with Copper Energy LLC to allow it to develop solar energy facilities in place of natural gas-fired power plants that were the original designation in the lease agreement.

Mayor Kiernan McManus and Councilwoman Claudia Bridges were pleased with this change.

Finance Director Diane Pelletier returned with more information from the capital improvement plan to field questions after its presentation at the last meeting and specifically the $2 million renovation to the city’s golf course irrigation system, which council unanimously approved.

Funding for the turf removal and renovations are coming from the American Rescue Plan Act.

McManus reiterated his concerns that the renovations would have to be redone if more turf is removed from the golf course to conserve water. City Manager Taylour Tedder told the mayor that the upgrade will plan for turf removal. He also said that it will reduce the course’s water usage by 30 percent.

In all, the plan will spend $21.1 million for 38 projects between fiscal years 2024 and 2028. A workshop for the public about capital improvements will be held Oct. 18.

The meeting finished with a presentation of the 2020-2025 strategic plan implementation plan by Tedder.

Formed in the summer of 2019, the plan laid out five major goals and several strategies to achieve each goal. The goals are: achieve prudent financial stewardship, invest in infrastructure, manage growth and development, promote historic preservation and sustain a high level of public safety services.

According to Tedder, all of the five goals were reported as at least 90 percent completed and the goal to invest in infrastructure was totally completed.

McManus praised Tedder and the staff on how much was accomplished.

“I believe I’m the only member of this council that was around when this was being developed,” said McManus. “I do appreciate very much the efforts of yourself but all of the staff and really focusing on what was in here, not only the letter of it, but the spirit of what was there.”